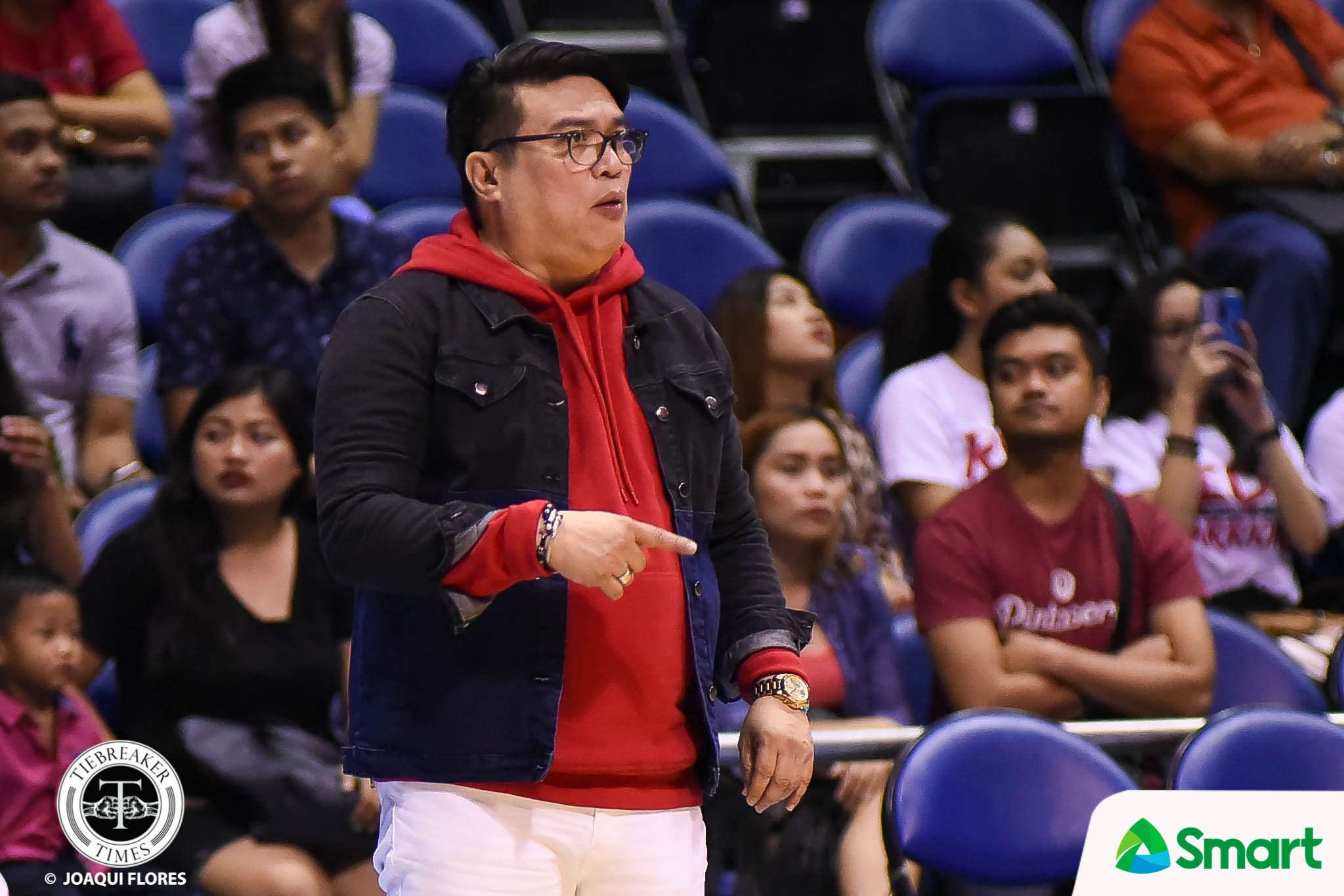 A Pumaren will once again man the helm for the De La Salle University Green Archers.

Multiple sources closely monitoring the situation have confirmed to Tiebreaker Times the report of SPIN.ph, that Derrick Pumaren will be named the head coach of the Green Archers.

This will be the first time a Pumaren will handle La Salle since Derrick’s brother Dindo held the position back in 2011.

Coach Derrick is no stranger to La Salle, having steered the Green Archers to back-to-back UAAP championships back in 1989 and 1990. He then left La Salle in 1992 to coach Pepsi in the PBA.

The eldest Pumaren brother made his return to the UAAP in 2014, coaching University of the East. It was not a fruitful four years for him, though, having failed to steer the Red Warriors to the Final Four. He ended up with a 21-36 record in Recto.

Pumaren would then move to Mendiola to be both the head coach and head of basketball operations of Centro Escolar University. The school later released him in December.

In La Salle, Pumaren will be joined by fellow alumni Mon Jose, Gian Nazario, and his trusted assistant Gabby Velasco.

The Green Archers have missed the Final Four the past two years.