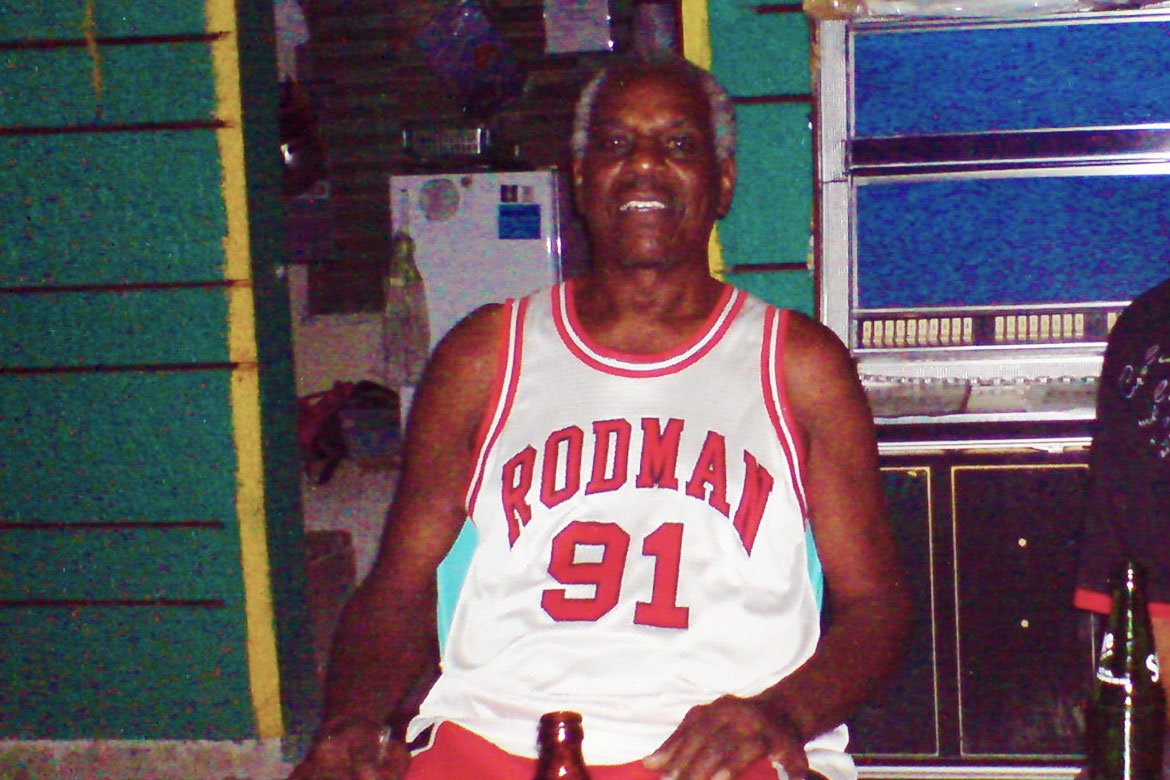 The original Bad Boy has passed away.

Fondly known as “Pilay”, Philander served in the United States Air Force back in the 60s.

In the 1970s, he would settle down in the Philippines, owning a burger joint called Rodman’s Rainbow Burger in Angeles City.

According to him, he has 29 children from 16 women in three different countries.

Dennis would be estranged from Philander.

“Despite what Dennis says, I did not leave my family. I was serving in the U.S.A.F. and had to go where I was posted! Shirley — Dennis’ mother — refused to join me, and insisted on staying in the United States,” Philander once said about his son’s allegations that he left them.

The two would reconcile in Manila during an exhibition game held at the SM Mall of Asia Arena back in 2012.

One can help the family in covering the outstanding fees through a GoFundMe drive.