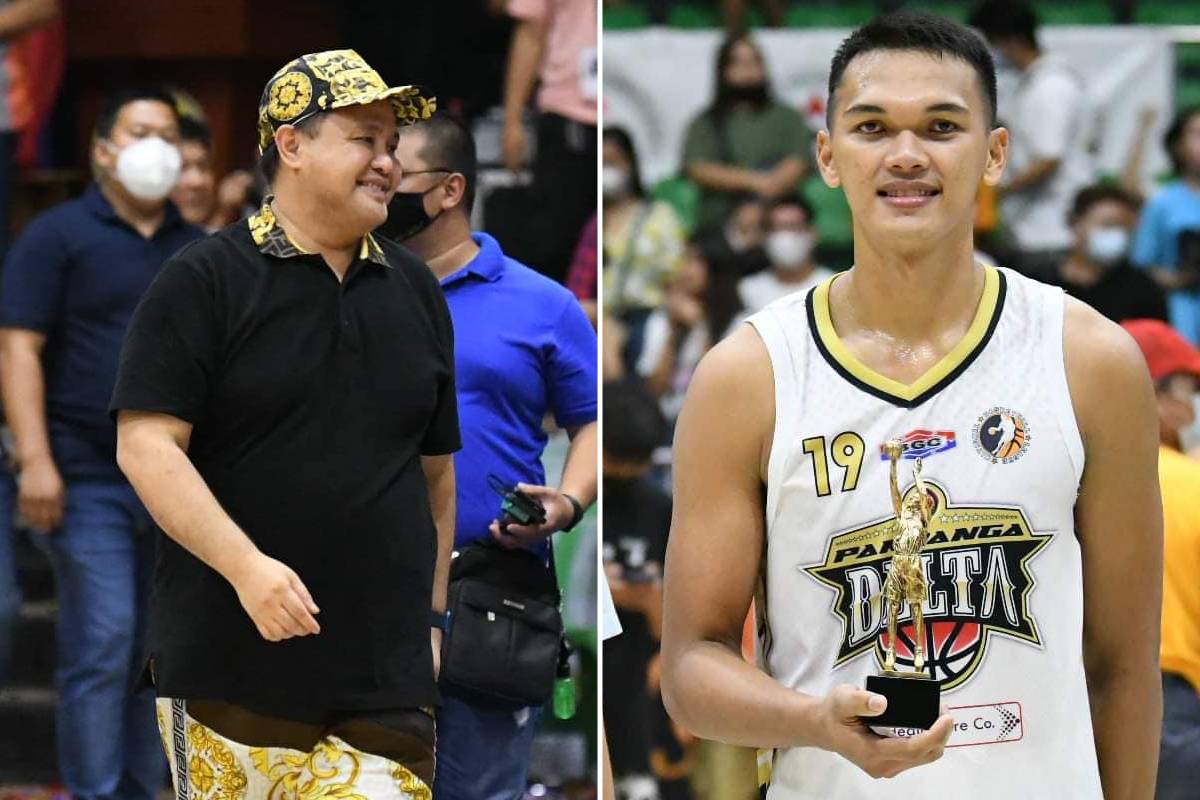 In just a few months, Justine Baltazar will be showcasing his wares in the B.League after signing with the Hiroshima Dragonflies.

It’s the biggest break received by any of Pineda’s boys that includes the likes of Arwind Santos, Calvin Abueva, and Ian Sangalang.

And the 48-year-old politician is just glad to have helped another dreamer a chance to fulfill his dreams through basketball. 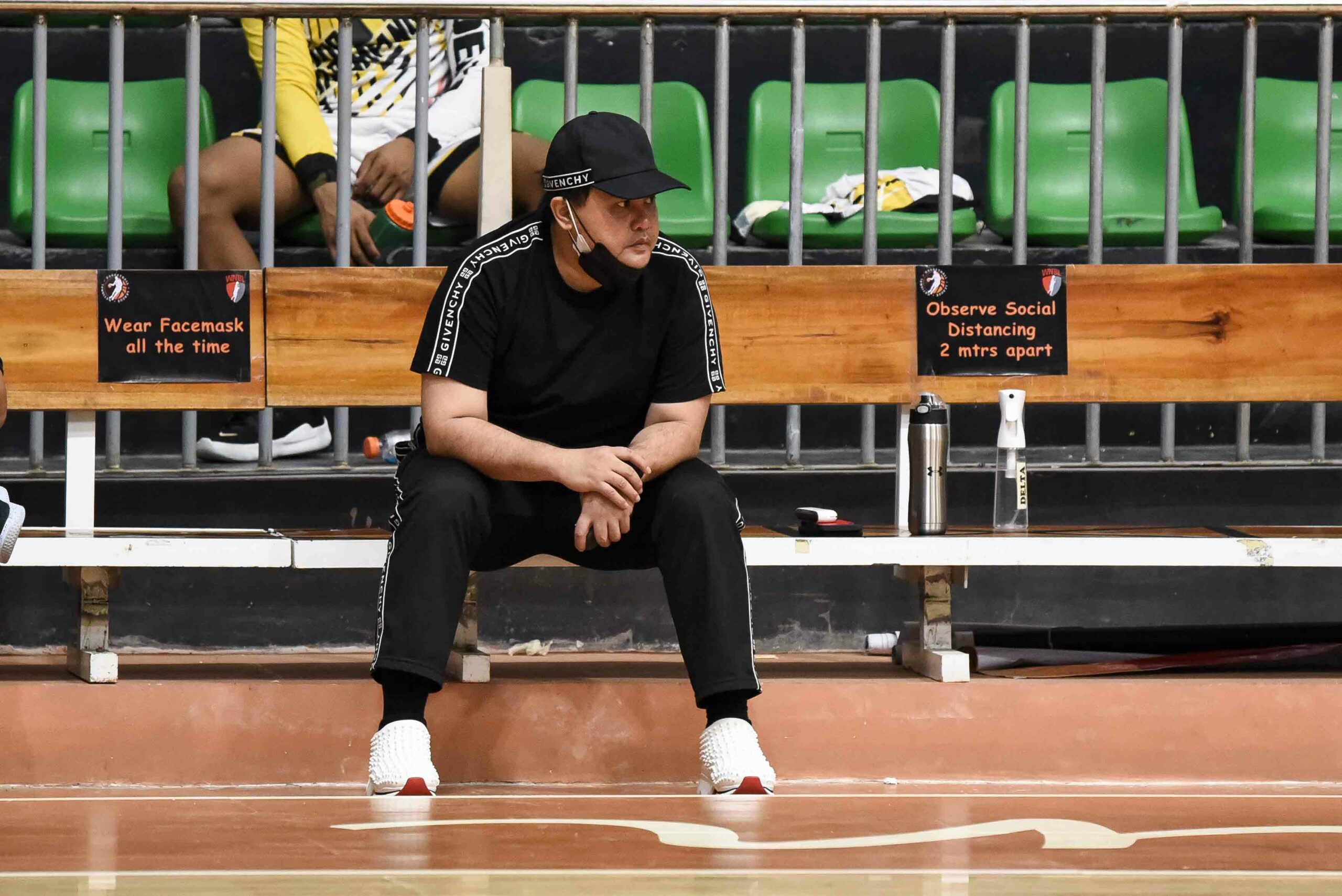 It only came about when former Gilas program director Tab Baldwin gave the 6-foot-8 big man out of La Salle a chance to play for the national team last year.

Impressive was Baltazar in both the 2021 FIBA Asia Cup Qualifiers and the Olympic Qualifying Tournament-Belgrade and it drew the eyes of scouts in Asia. 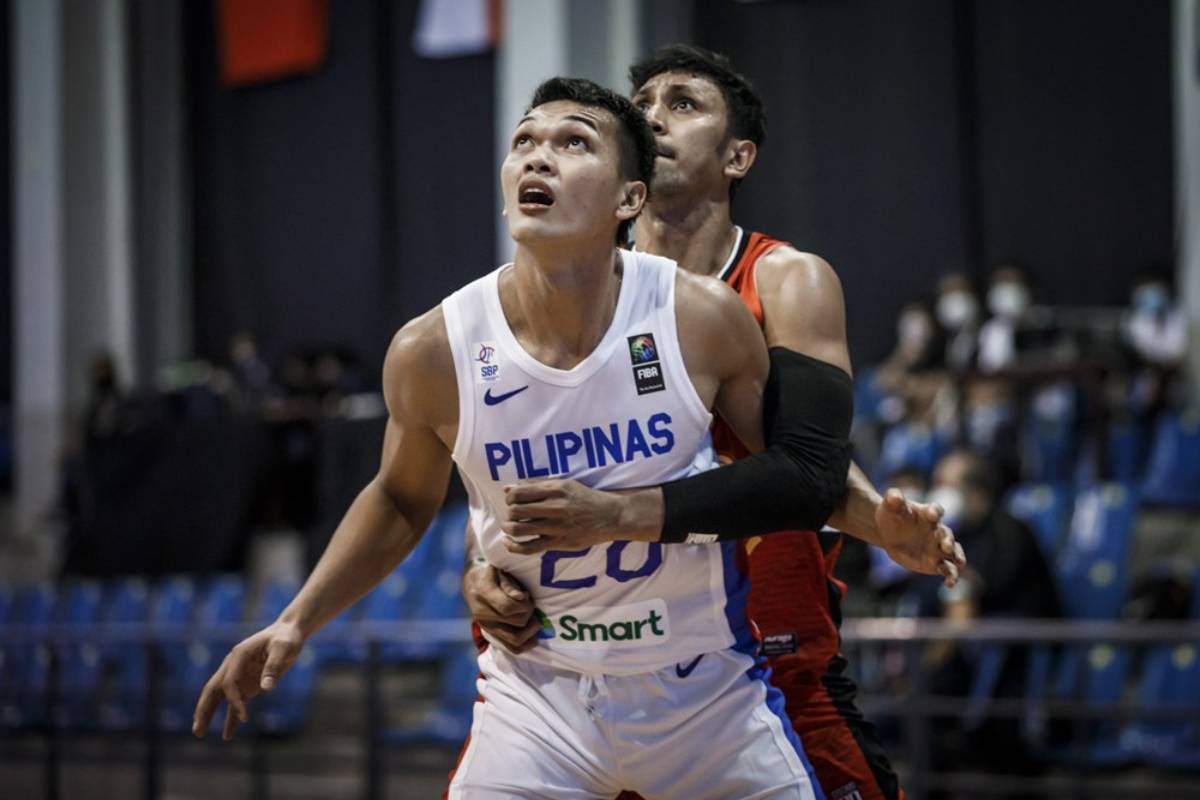 Playing in the B.League is not just an opportunity to improve further. It is also a chance for him to lift his family as well.

For Pineda, it was high time for the 25-year-old Baltazar to invest in himself and give his family the stable future they deserve.

Before leaving, Baltazar made sure to give back to his mentor by leading the province to another championship.

It’s that trait of Baltazar that has endeared him so well to Pineda.

Now, the father and the son will have to be apart from each other.

Pineda hopes that it stays that way for the meantime because that will mean that Baltazar is performing well in Japan.