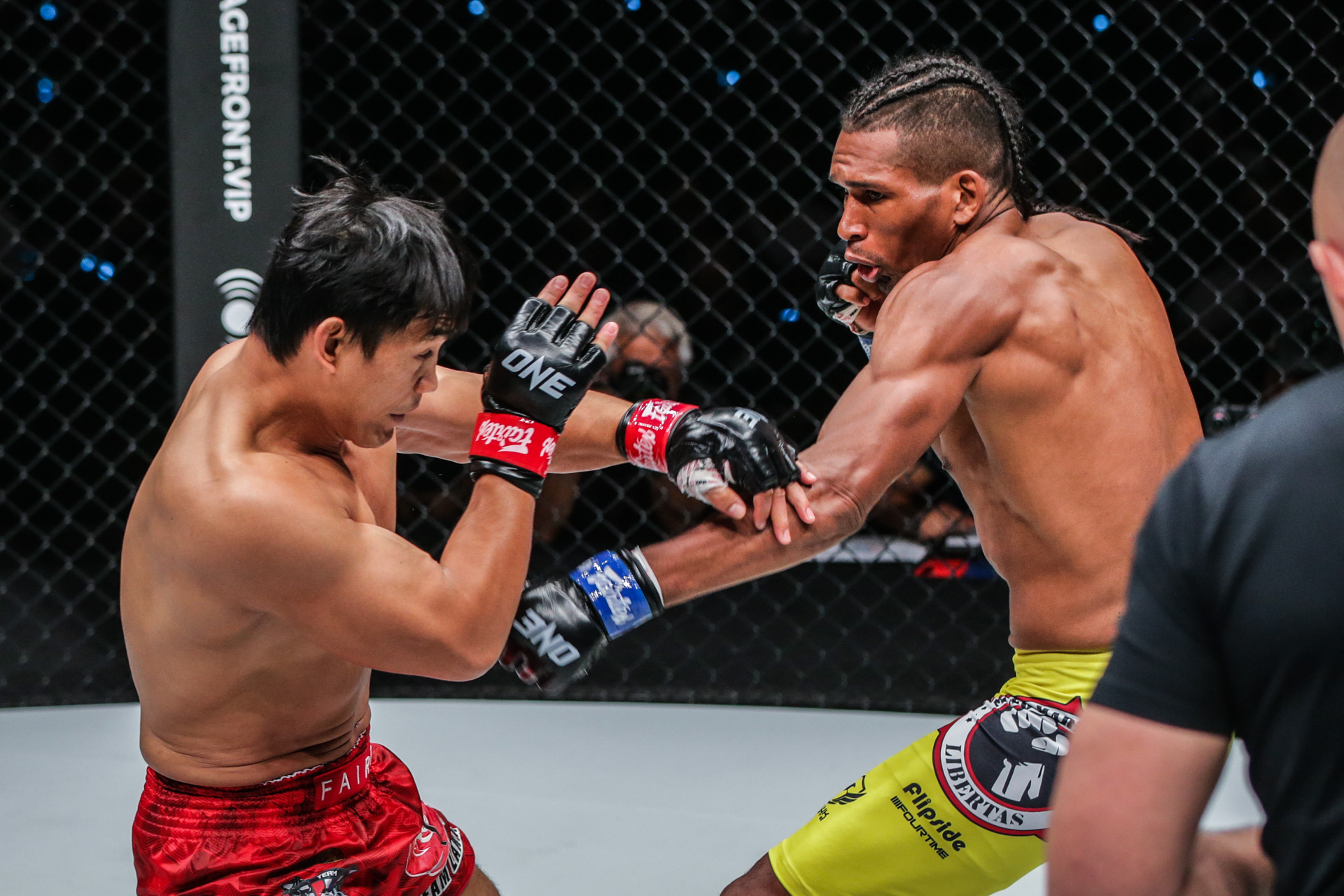 Eduard Folayang was looking forward to ONE on Prime Video 5.

Not only did he seek to continue his redemption run but his mixed martial arts bout against Edson Marques was his first bout in Manila since January 31, 2020.

However, it ended up in disaster.

Dominating for the majority of the first round, Folayang was hit by a huge right by Marques that sent him face first on the canvas.

Though he was able to get back up, referee Olivier Coste waved the fight off at the 2:53 mark of the round.

It was Folayang’s fifth straight loss in MMA. 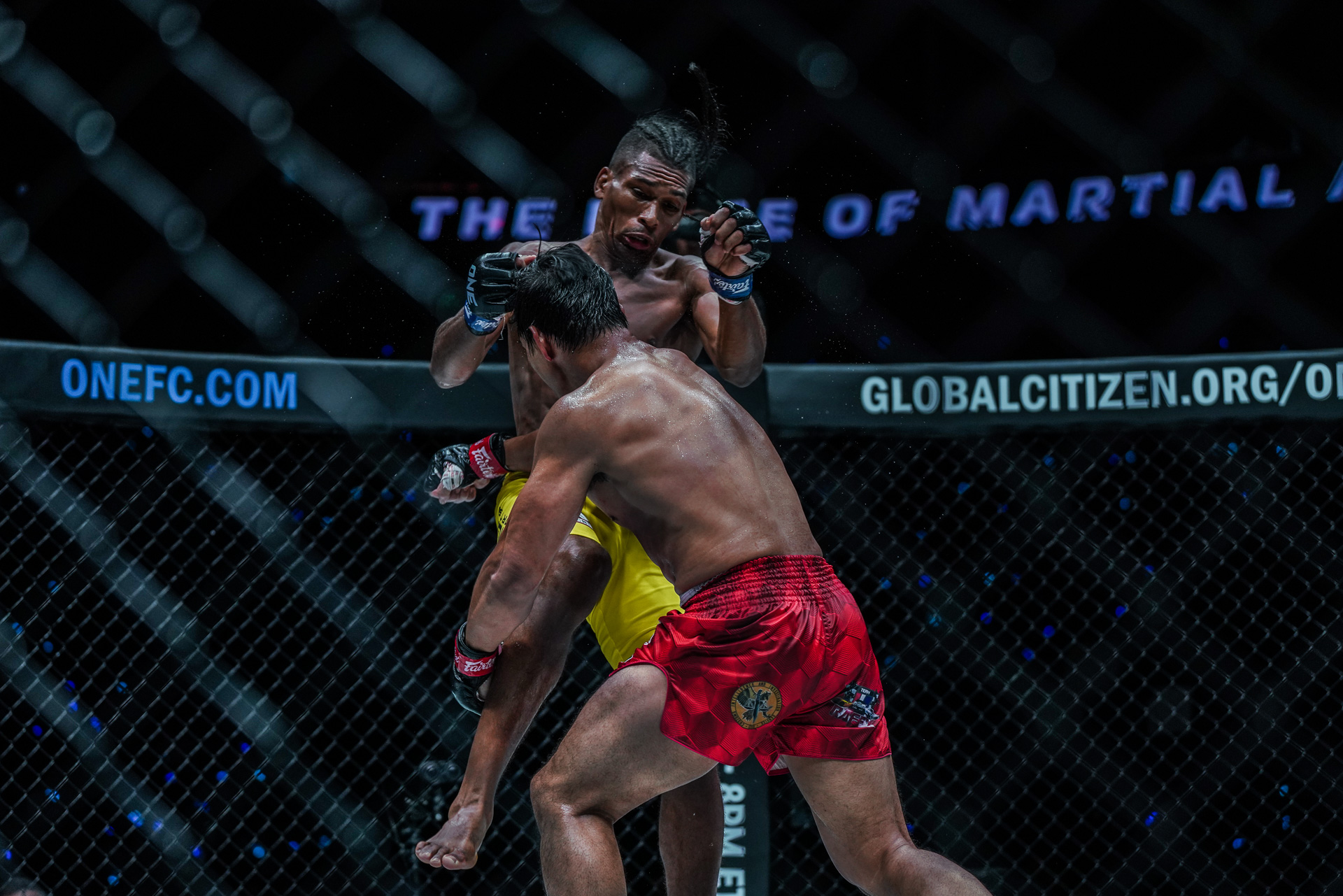 Folayang had been on the receiving end of brutal knockouts in his 15-year career.

Back on December 5, 2014, he received a violent flying knee courtesy of Timofey Nastyukhin. Then on November 10, 2017, he was knocked out by Martin Nguyen.

This one though was different said a protesting Folayang.

Adding insult to the 38-year-old Baguio-native was that Marques was given a performance bonus worth $50,000.

“Chatri is very generous kasi he still considered it as a KO. Sa akin, may sugat na pero nalagyan pa ng salt. But it happens,” he rued.

Despite heading into the new calendar year with a five-fight skid, Folayang vowed that he will move on.

Moreover, he will fight on. 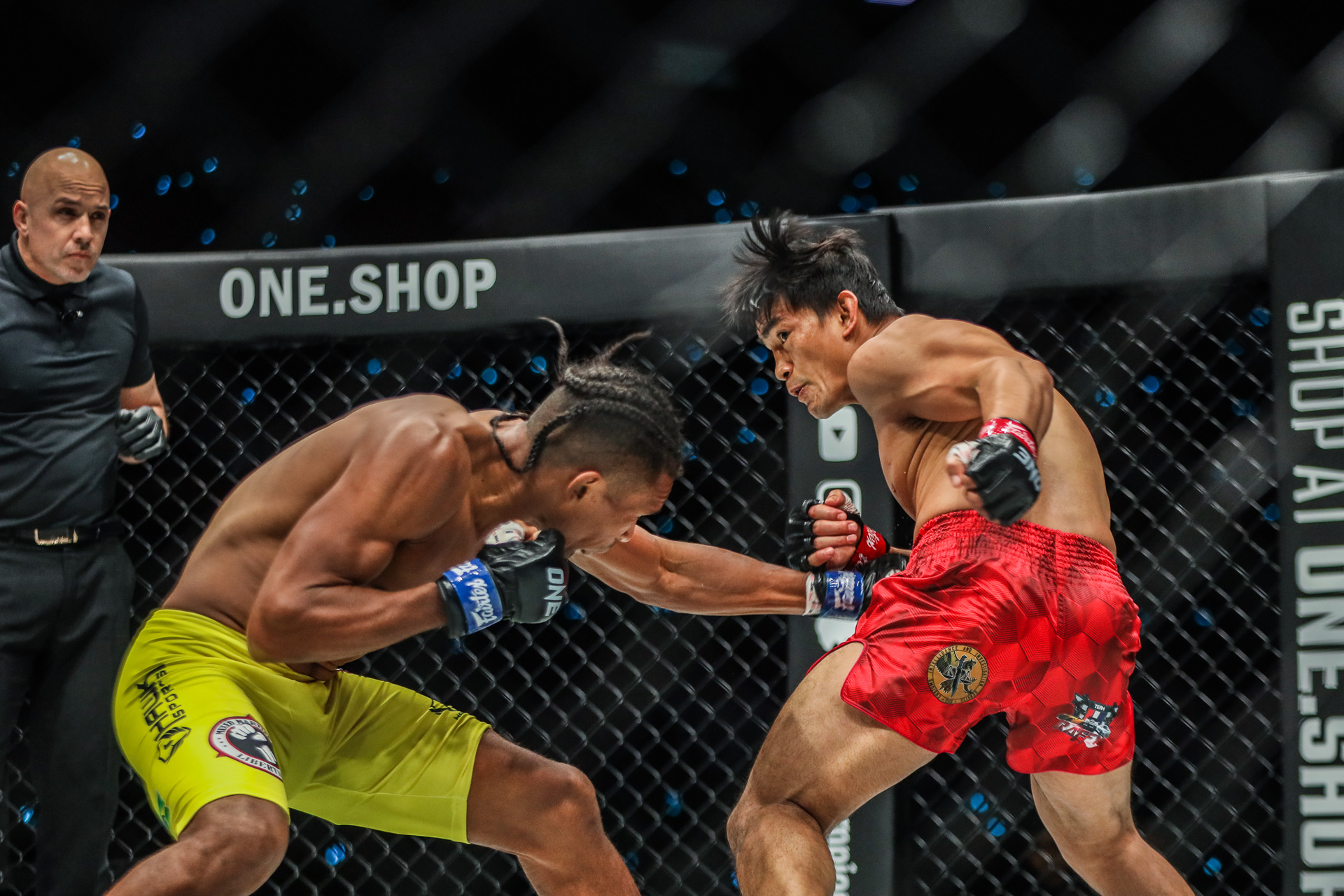 “I’m looking forward na sana maganda yung resulta but it didn’t go my way. On my part, honestly, I think I can still manage to fight. On my toes talaga ako e and I can still recall what happened.”

In this article:Eduard Folayang, ONE on Prime Video 5, Team Lakay