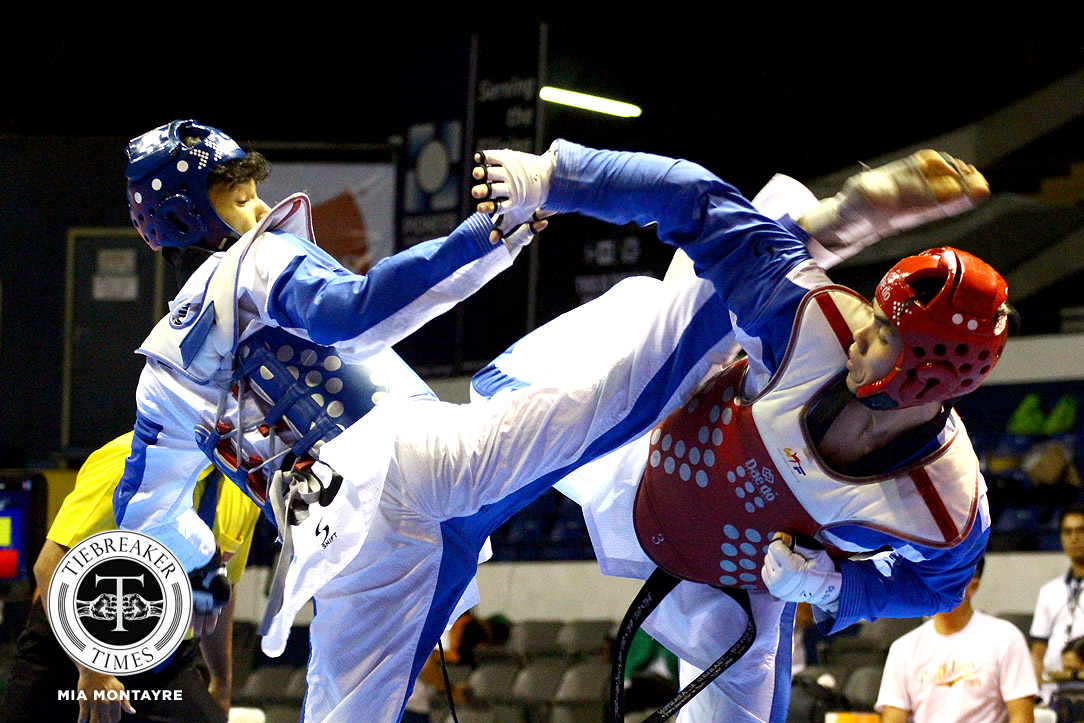 The former National Bulldog standout was aggressive on the get-go, building a 10-0 lead after the first round.

Despite a last-ditch effort from the Thai, Cea’s lead was too much. The latter eventually walked away with the gold.