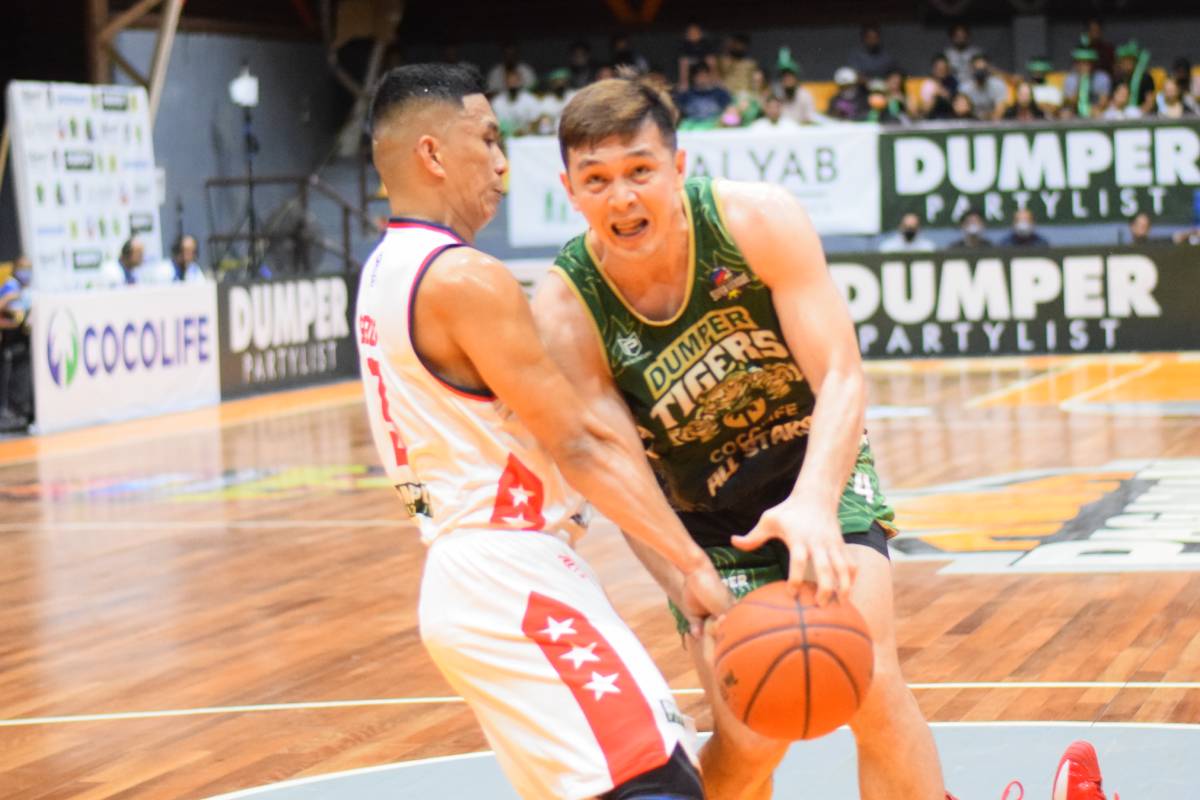 John Wilson, who played for Clarin last conference, was very familiar with the venue. He threw 30 points on 7-of-12 shooting from deep in just 22 minutes and 40 seconds of floor time.

Davao utilized a huge first half to boost them to the victory and the P500,000 cash prize.

The Tigers raced to a 29-18 first period before extending their advantage to 16 points entering the halftime break, 58-42.

Then Rob Celiz and Wilson retaliated with 11 straight points to give Davao a fresh 23-point advantage with 5:45 to go, 99-76.

Gab Dagangon and Bonbon Custodio also added eight points each for the Tigers.

Rhaffy Octobre led the VisMin All-Stars with 15 points, going 5-of-7 from behind the arc.

Earlier in the day, the VisMin Executives, composed of team owners and coaches, prevailed over the Dumper Executives, 83-78.