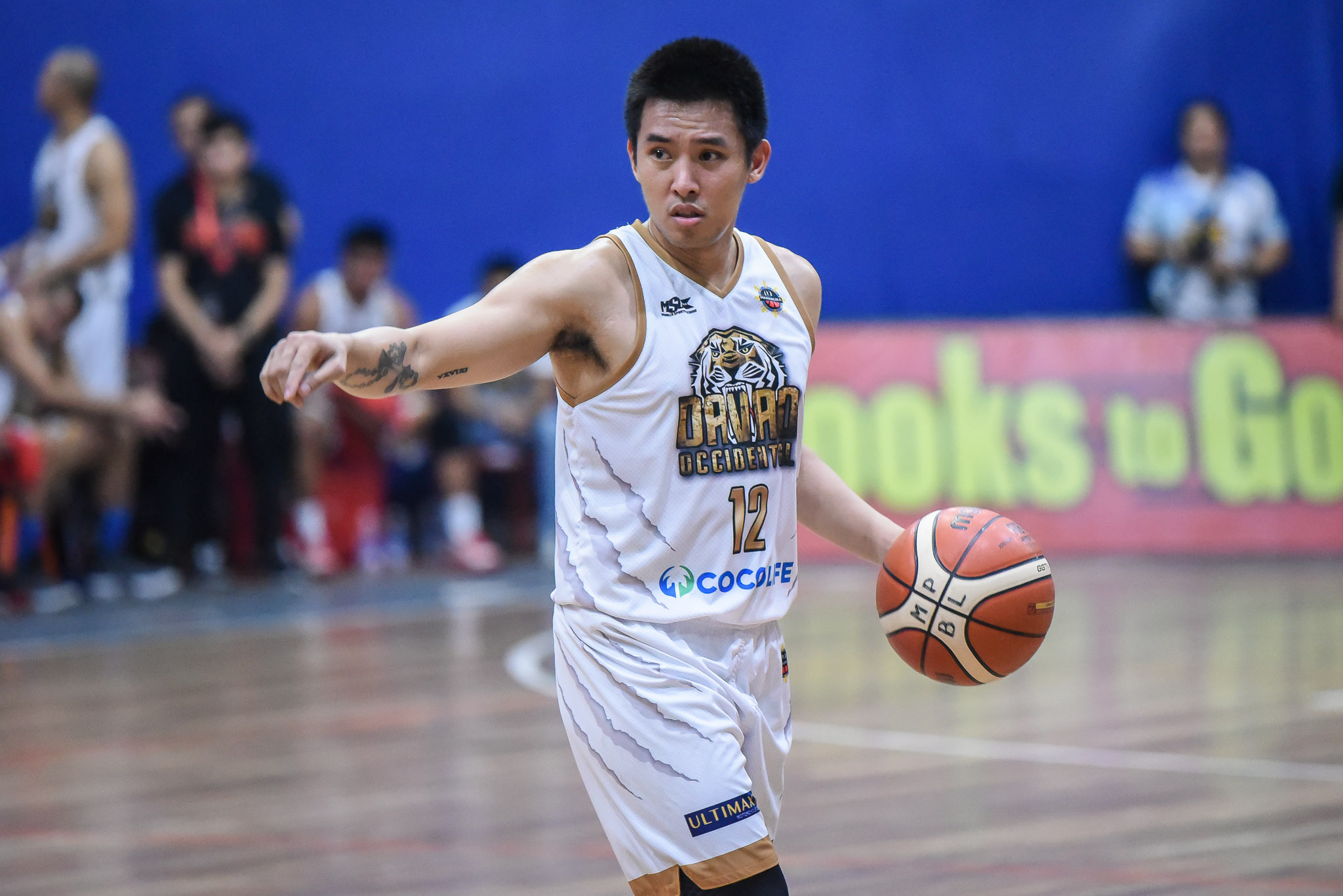 The Tigers used a scorching 29-point second quarter to completely take control of the match. They led by as high as 18 points, 46-28, entering the second half.

Davao Occidental then continued their surge in the second half, chalking up their biggest lead of the game at 27 after a pair of free throws from Jerwin Gaco in the opening of the fourth quarter. The Tigers never looked back after that, going on to seal their 21st victory with ease.

“I’m surprised we played this well. For our team, coming into this game, our main focus was… We had a long break, we usually don’t play well from a long break. And we practiced well, but I told the guys to focus on team basketball,” said Davao Occidental head coach Don Dulay.

Kenneth Mocon and Yvan Ludovice led a balanced offensive attack with 13 points each for Davao, who moved up to a 21-3 standing. They also solidified their place as the top team in the Southern Division.

On the other hand, Makati — who played their first game with new head coach Rhuel Acot — was led by Jong Baloria and Joseph Sedurifa with 17 and 13 points, respectively.

The Super Crunch-backed squad dropped their second consecutive game for a 20-6 record, still at the third spot in the Northern Division.