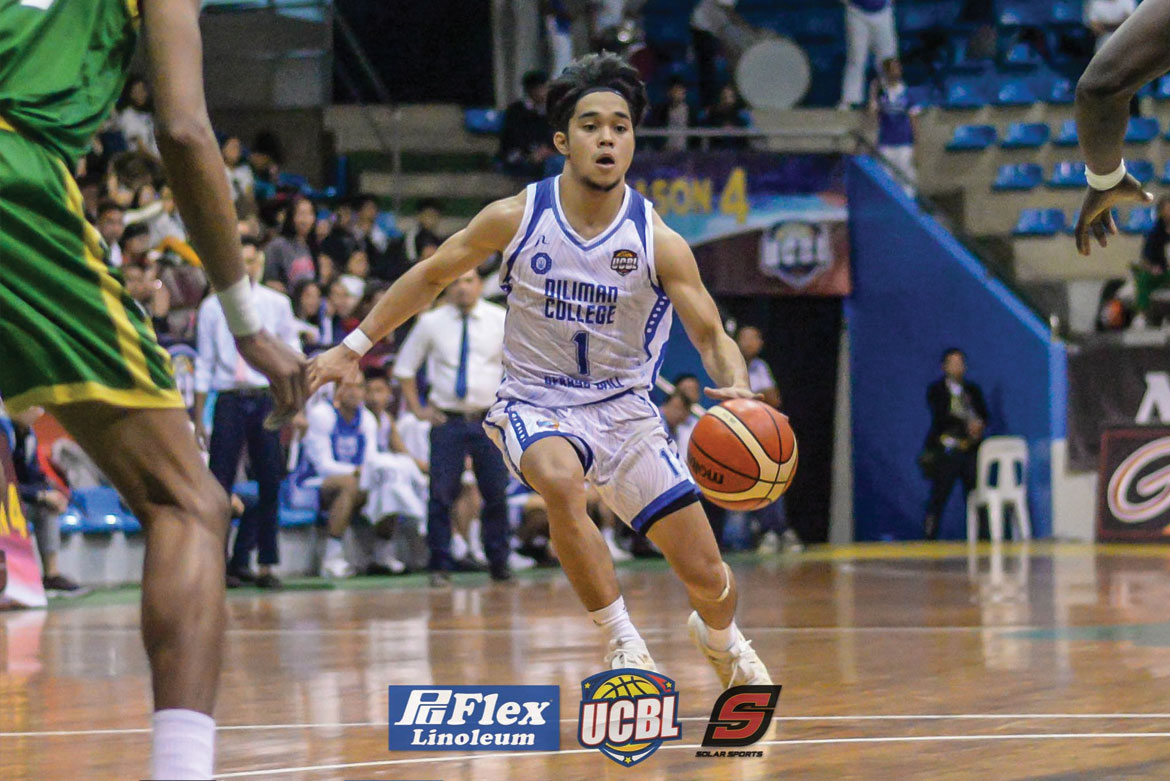 Defending champion Diliman College forced a rubber match on Monday, with an 82-72 win over Olivarez College in Game Two of their best-of-three title series in the PG Flex Linoleum-Universities and Colleges Basketball League at the Olivarez gym in Parañaque City.

Putting their heartbreaking 64-62 defeat in the opener last week behind, the Blue Dragons started in a business-like manner and took a 25-15 advantage.

With Robbi Darang and Johnnel Bauzon hitting their targets, the Blue Dragons padded their lead to 61-47 heading into the final quarter.

The Sea Lions, however, refused to give up the fight easily. They rallied within eight, 67-59.

But it proved to be their last gallant stand. Diliman’s Kevin Gandjeto then imposed his will inside to score four his eight points in the fourth.

The Blue Dragons are hoping to become the first back-to-back champions of the event now on its fourth season.

Darang led all scorers with 25 points, including five triples. while adding three boards and six assists for Diliman.

Bauzon and Abdoulaye Niang added 12 points each aside from combining for 12 boards.

Game Three will be on Thursday at the same venue. 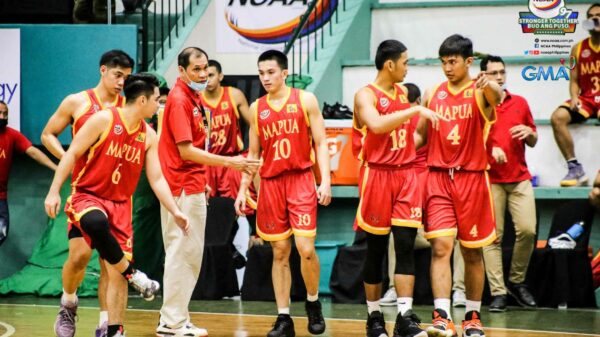 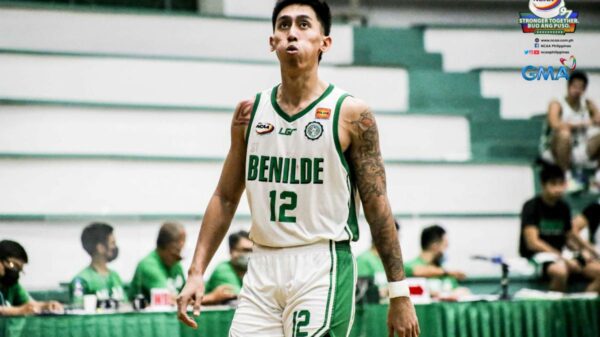