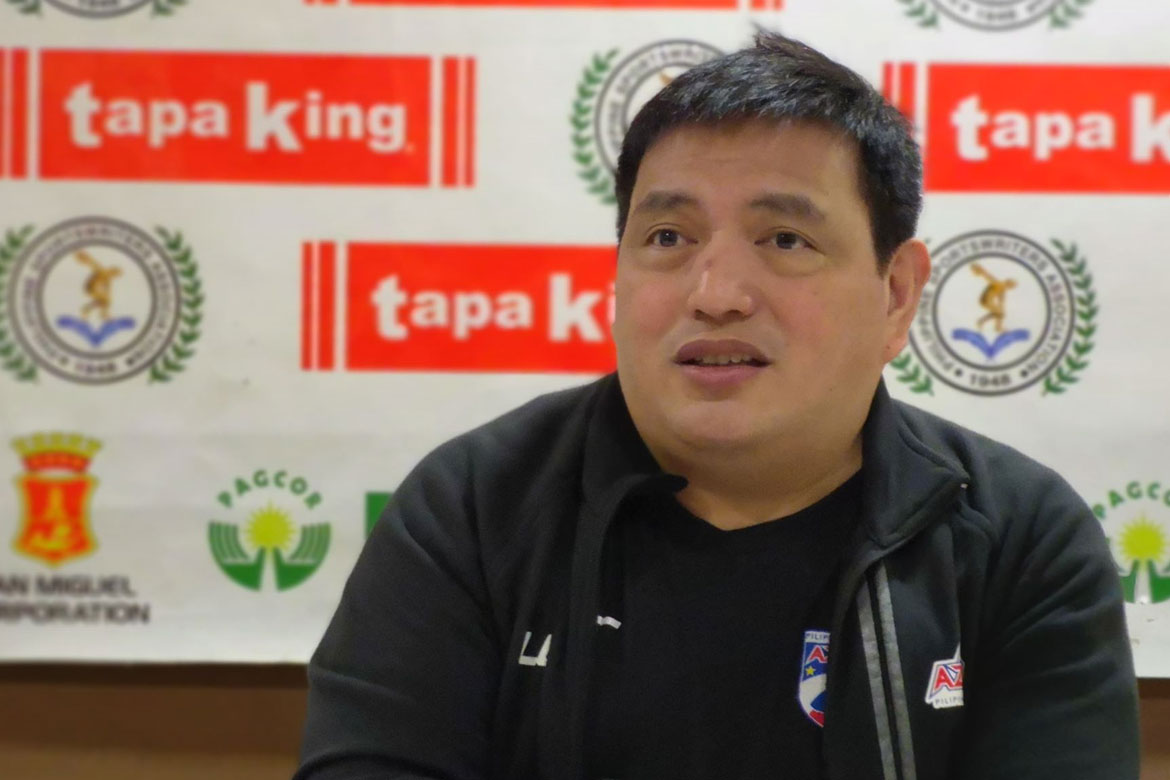 With a new coach, a deeper talent pool, and better preparation this time, the Philippines aims for its finest form in the AFF Suzuki Cup starting next month.

While the Azkals are also setting their sights on a strong showing in the AFC Asian Cup in January, in the United Arab Emirates, team manager Dan Palami said they are not looking past the Suzuki Cup, as it is considered the tournament that sparked the rise of the sport in the country eight years ago.

Palami is confident that the entry of a high caliber coach in Swede Sven Goran Eriksson, a stronger lineup, and a better system of play will lead the Azkals to glory in the regional tournament, where Thailand is defending champion.

“For me, this is where it all started for the Azkals that’s why the importance of winning the Suzuki Cup is paramount,” said Palami at the PSA Forum at Tapa King Cubao last Tuesday.

“It’s about time we show ourselves as champions of Southeast Asia. I think it is complementary that a good performance in the Suzuki Cup gives us momentum heading into the Asian Cup.”

The Azkals rose to prominence eight years ago when they beat Vietnam, 2-0, in Hanoi and advanced to the semifinals for the first time. That win remains one of the biggest upsets of the tournament.

But the Philippines failed to get past the group stage in 2016 edition.

Eriksson – who coached England in the 2006 World Cup and has also handled the national teams of Mexico and Ivory Coast – is arriving on Friday, as he and Scott Cooper will supervise the Azkals’ 10-day preparation for the Suzuki Cup opener against Singapore on November 13 at the Panaad Stadium in Bacolod City.

“We needed the courage and the guts to sell the idea to Sven of leaving a legacy in the Philippines and of course, the partnership with M Sports somehow assured me of the proper resources of going after a high caliber coach like Sven,” Palami said.

Several foreign-based players will be available for the first two matches in the Suzuki Cup, as they fall in the international window. But Palami said they will have to strategically determine their squad with that in mind.

“We’re in the final stretch of our preparations,” said Palami.

“We have a deeper talent pool right now thats the reason why the last stretch actually includes final selection process for players who could make it to the last twenty-three so a lot of positions are still up for grabs which is a good problem for us.”

Grethcel Soltones glad to have worked things out with PSL