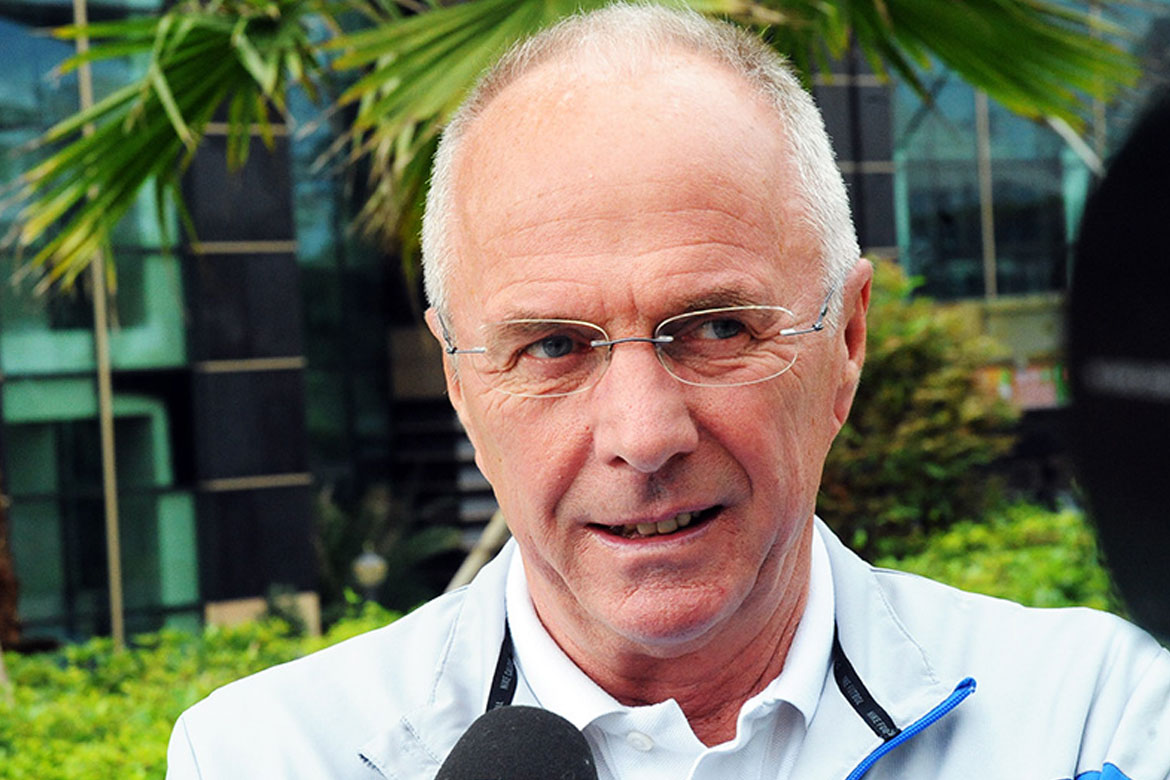 After a tumultuous start to their preparations for the 2019 AFC Asian Cup, the Philippine Football Federation is hoping that this man will steady the ship for the Philippine Azkals.

During the trophy tour of the AFC Suzuki Cup, Swede Sven-Göran Eriksson has been named as the head coach of the Philippines.

This comes at the wake of Terry Butcher’s sudden resignation last June 13.

Eriksson, 70, will be working in his 10th country after going around the world to work for Sweden, Portugal, Italy, England, Mexico, Ivory Coast, Thailand, United Arab Emirates, and China.

His most infamous stint came when he was part of the England staff from 2001-2006.

Eriksson was the first-ever foreigner to handle the fabled English-side. He led the team to two World Cup appearances and the 2004 Euro Cup.

He last handled premier Chinese club Shenzhen FC. He was removed from the club after nine games.

Eriksson will coach Team Pilipinas in the upcoming AFC Suzuki Cup. Their campaign begins on November 13.

Mariz Cacho leads the way as Adamson pounces on hapless UP