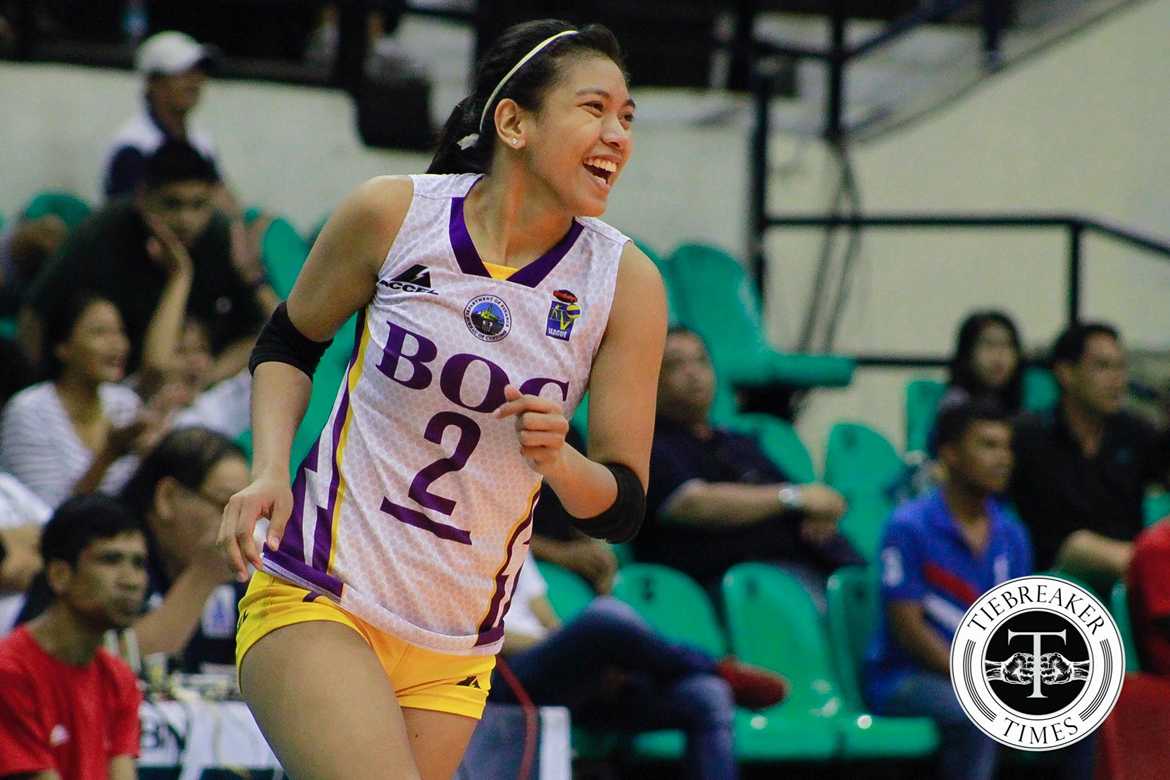 The Bureau of Customs Transformers were on the verge of collapse but a clutch adjustment allowed them to topple the pesky Bali Pure Purest Water Defenders to clinch a seat in the 2016 Shakey’s V-League Reinforced Conference Finals 25-21, 25-16, 24-26, 8-25, 15-8 at the PhilSports Arena.

Bali Pure then made crucial adjustments in the third set, fielding defensive specialist Ella De Jesus at opposite and using Sue Roces at middle. What the Water Defenders lost in blocking, they made up for in amazing floor defense. Bali Pure’s defensive transitions proved crucial in a pivotal third set where both squads traded hits en route to a deuce. Bali Pure managed to claim the long rallies in the two points to clinch the set.

The fourth frame saw a major collapse from Customs who fumbled multiple receptions to start and never recovered. But the Transformers took advantage of their lousy effort to rest their starters for the decider.

A rejuvenated Customs side came into the fifth set and dominated from the onset. Customs’ Alyssa Valdez began the set spiking from the right side which threw Bali Pure for a loop. Combined with poor reception, Bali Pure found themselves in an insurmountable 3-11 hole.

Customs had not a won a game against Bali Pure before their breakthrough win in Game Two. They earned a seat to face Pocari Sweat in the Finals which begins on Saturday.

Bali Pure’s Kate Morell led all scorers with 24 points while Amy Ahomiro managed 10. Bali Pure will take on UST in the battle-for-third on Saturday.