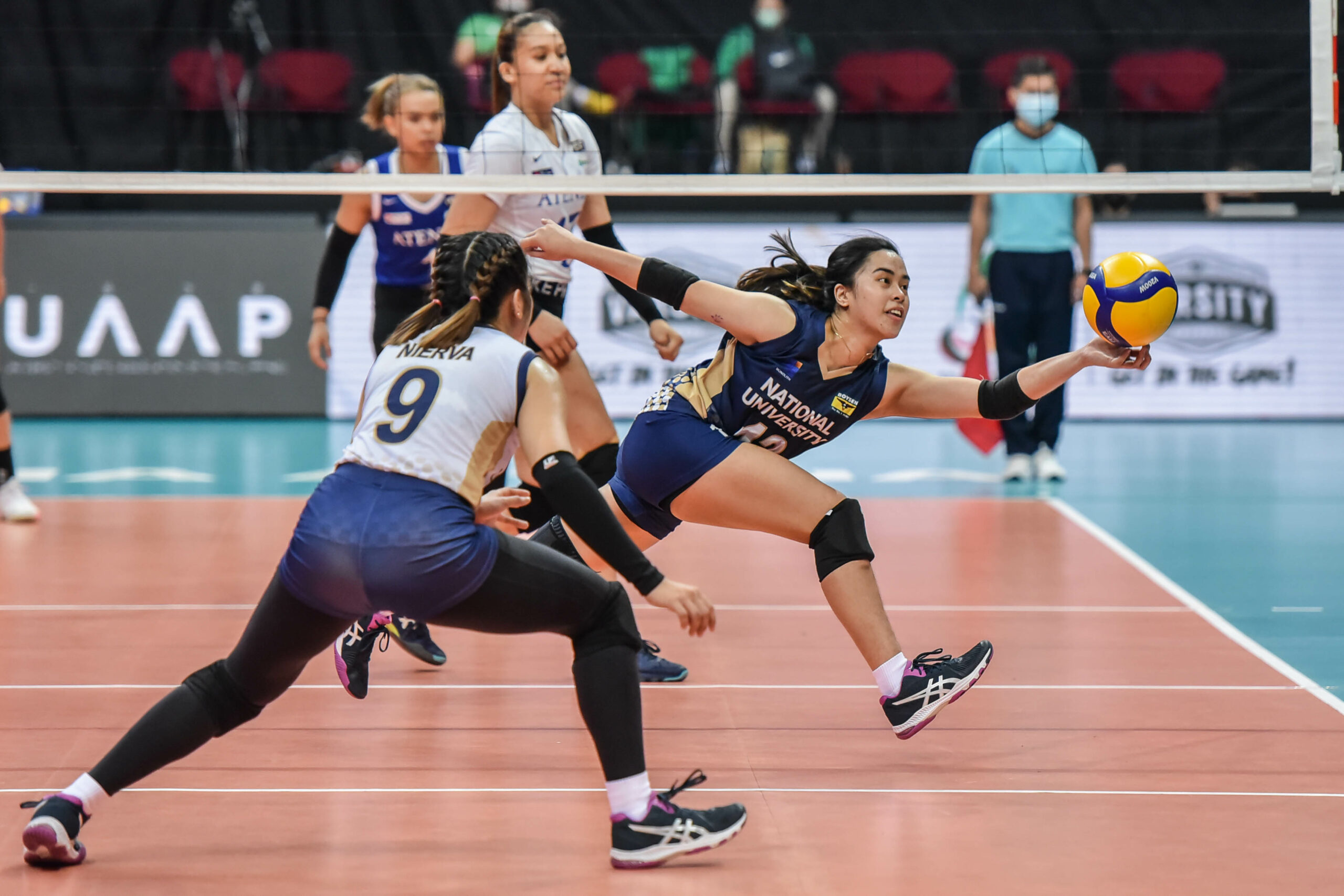 The dominance of National University women’s volleyball team now is a result of a program that was built years ago in Nazareth School.

And today, the school is reaping the fruits of its labor.

“The performance of NU is the result of the long-lasting program we did since our high school years,” Nisperos shared to Puso Pilipinas.

Nisperos joined the Lady Bullpups back in Season 76, where she won Rookie of the Year honors.

The next year, NU-Nazareth copped its first-ever girls’ division title, thanks to Season MVP Nisperos. The Lady Bullpups then made it four consecutive titles. 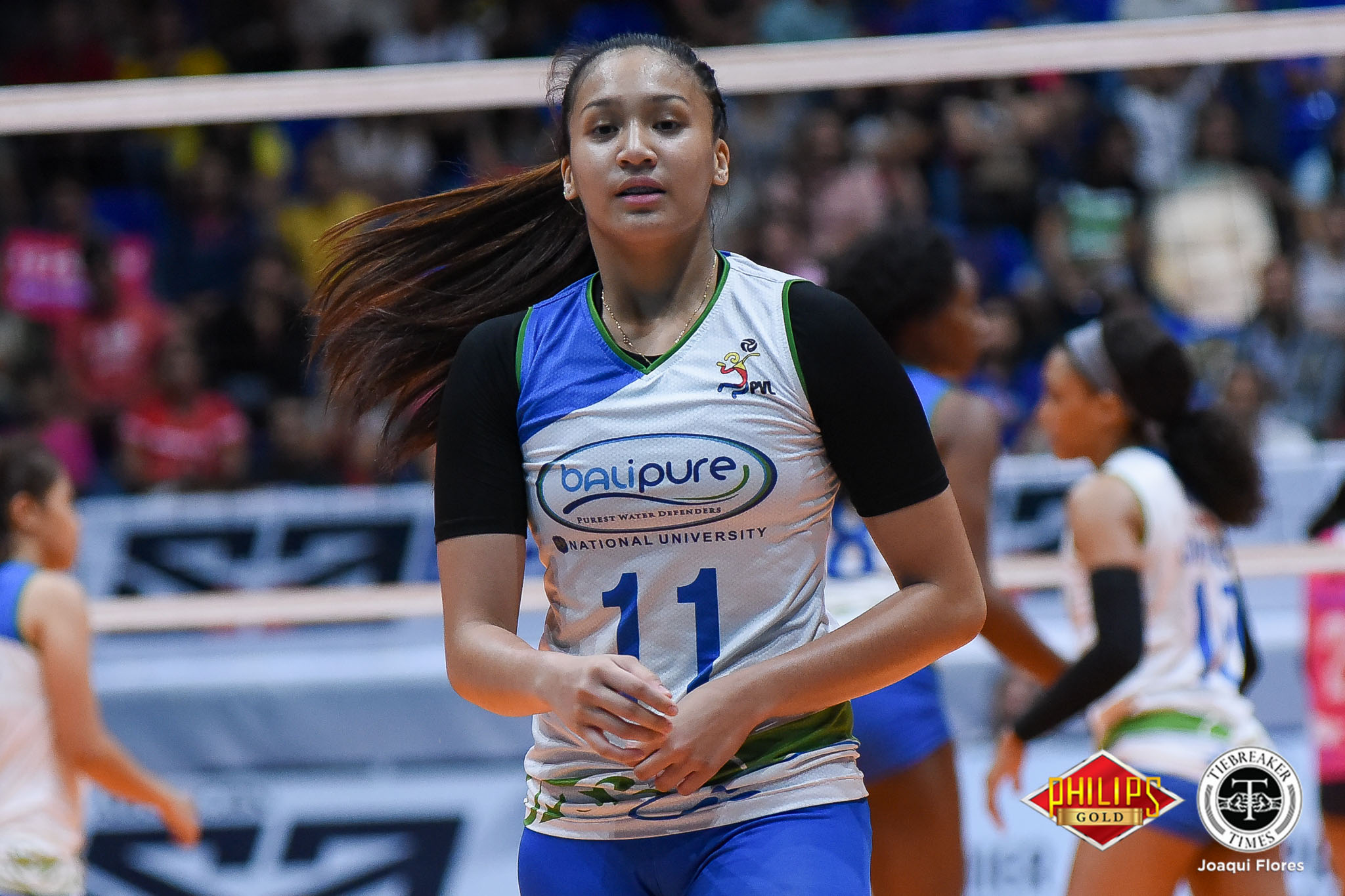 During her stay in NU-Nazareth, she played with now Lady Bulldogs Mhicaela Belen, Alyssa Solomon, Jen Nierva, and Sheena Toring among others.

So as one of the players who started a dynasty in Jhocson, Nisperos knows it’s harvesting time, even though she’s already in Katipunan.

“Na-reap talaga ‘yung fruits na itinanim dati when we started back in 2013.”

And on Tuesday, Nisperos, along with the rest of the country, will closely watch whether the Lady Bulldogs can achieve perfection — perfection that will end a 65-year curse.