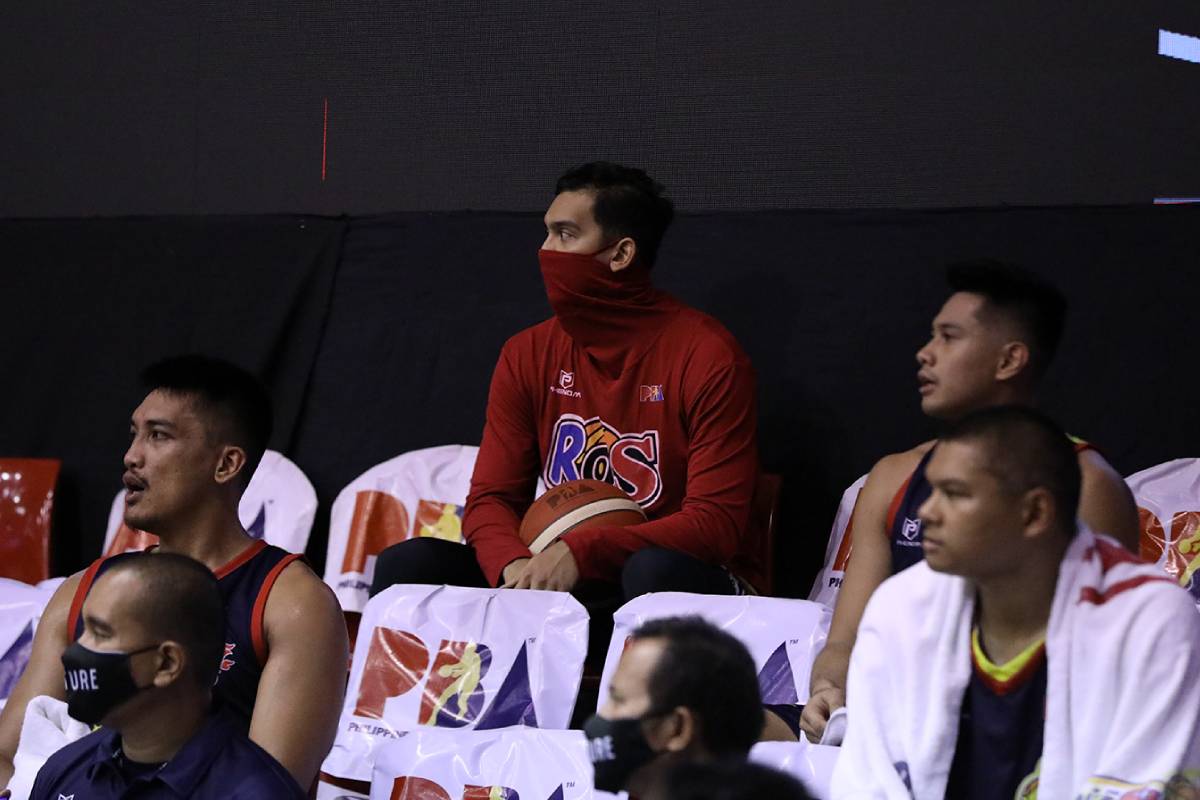 Those may be simple protective gear against COVID-19 for some, but those black masks were definitely an eye-catcher. They all had the term “CULTURE” — written in all caps and with a white font color — emblazoned across.

But really, what’s behind the word?

“Culture’s big for our team, our organization.

“We’re taking a lot of pride in delivering excellence in everything we do — from how we act on and off the court,” explained head coach Chris Gavina when asked about that.

The Asian Coatings-owned franchise has definitely been big on culture — winning culture, to be exact. And its history could speak for it, having been into numerous Finals series that saw them win several championships.

Moreover, the Elasto Painters are the last non-San Miguel Corporation team to win a PBA title. They lorded over the 2016 Commissioner’s Cup at the expense of another storied team in the Alaska Aces.

They have yet to win another crown since, but the ball club has been one of those highly respected in the league. So Gavina — appointed as a chief mentor last March in lieu of Caloy Garcia — hopes to sustain such.

Among the things he’s been instilling in his crew is the no-excuse mentality. And the 42-year-old could not feel happier to see that against the Road Warriors, whom they beat narrowly, 83-82.

“Like I said, from day one since they appointed me, we kinda set the culture of having no excuses. Just putting in the hard work and making sure that we just trust the work once we’re on the court,” he said.

Rain or Shine could have easily folded after blowing a nine-point early in the fourth quarter. No one from its side did, though. They turned things around instead and even led by four with less than a minute to go.

Not even a threat from Kiefer Ravena in the waning seconds shackled their will. The Painters went to their defense to prevent getting upstaged, and that paid dividends as the Road Warriors failed to have a good look.

“I always say that defense is in our DNA in Rain or Shine, ever since,” said Gavina. “Even the bubble, I believe we were number one in several different defensive categories, and we take pride in that.

“We’ve kind of just taken that momentum on the defensive side into this season. And coach Caloy really set the foundation. And I’m just here to kind of sustain that.”