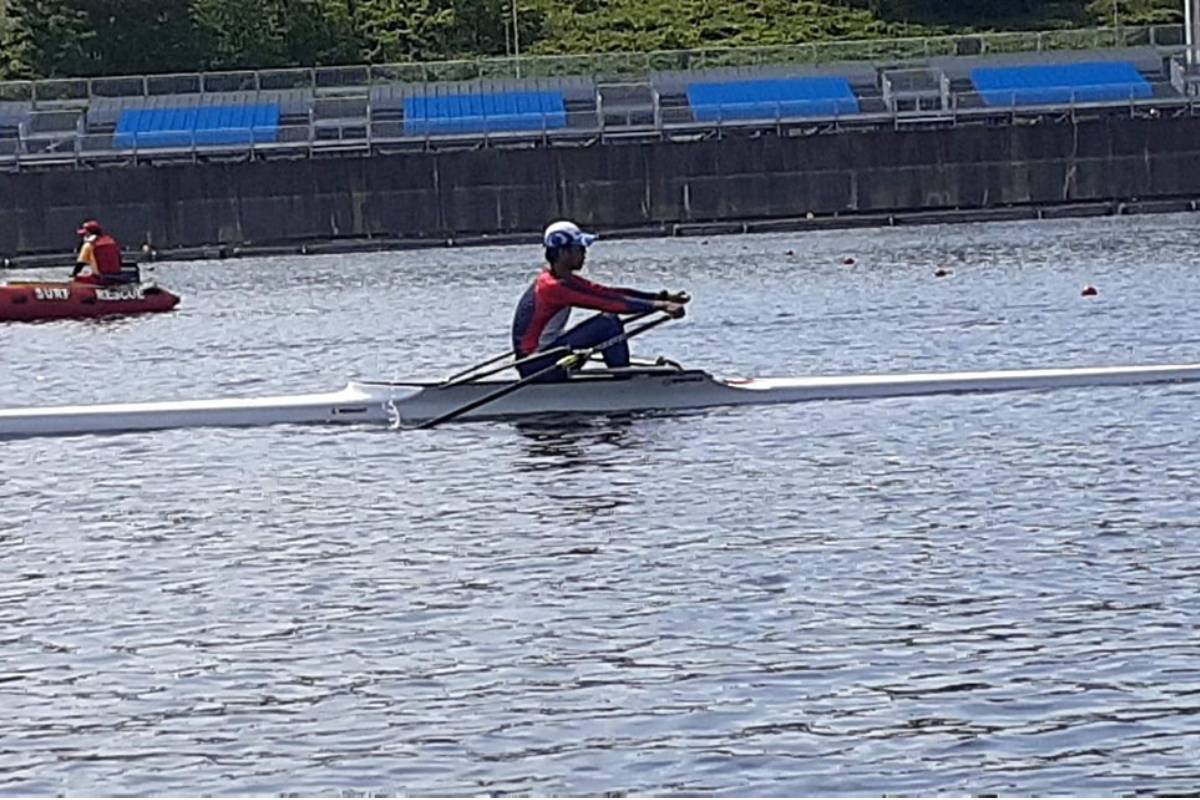 Cris Nievarez came to life and ran roughshod of the competition to top the repechage race of the men’s singles sculls of the 2021 Asia Oceania Olympic and Paralympic Rowing Qualification Regatta starting on Thursday at the Sea Forest Waterway in Tokyo, Japan.

With the win, the 2019 Southeast Asian Games gold medalist revived his Olympic hopes by getting into the semifinals to be raced on Friday. The top five rowers in the A final later that afternoon will qualify for the Summer Games to be held in this very same venue.

Nievarez faltered in the middle stages of the heats during the morning’s session but showed no signs of let-up in this all-important second-chance race.

The multi-medaled rower tackled the first 500 meters at 1:56.20, three minutes ahead of Thailand’s Chanin Sinsomboon. And in stark contrast from the heats, he pulled away in the 1000 m and 1500 m marks of the race, with the third quarter covered 10 minutes faster than the closest pursuer in the Thai.

The two pairs in the doubles play, however, missed on the plane tickets to Tokyo.

The men’s lightweight sculls pair of Roque Abala Jr. and Zuriel Sumintac finished fourth to settle for the B Final on Friday. The Filipinos crossed the finish line with a time of 7:39.35, 22.82 minutes after second-place Kazakhstan, who joined Uzbekistan into the A Final.

SEA Games champions Jen Caballero and Joanie Delgaco likewise moved into the B Final after ending in third in the repechage with 8:14.30, 6.27 minutes after the runner-up Korea. Vietnam won the repechage heat and, along with Korea, Indonesia, and Uzbekistan moved on to the A Final.

Nievarez will try to end the 21-year absence of the country in Olympic rowing as he competes in the semifinals of the men’s singles sculls, which will start at 8:30 a.m. (Manila time) on Friday. The finals are scheduled later in the afternoon. 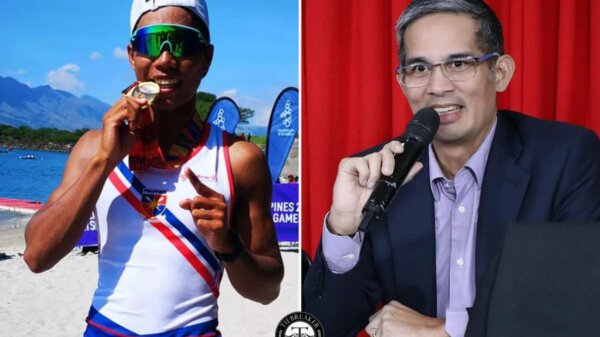 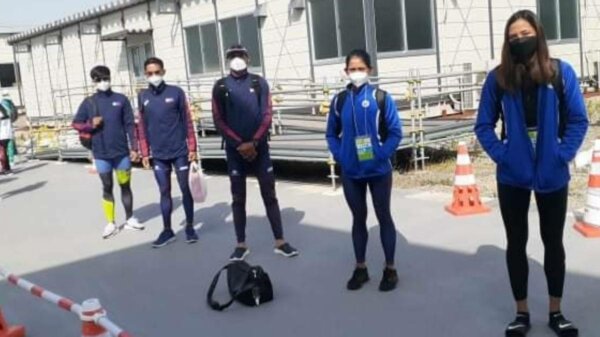 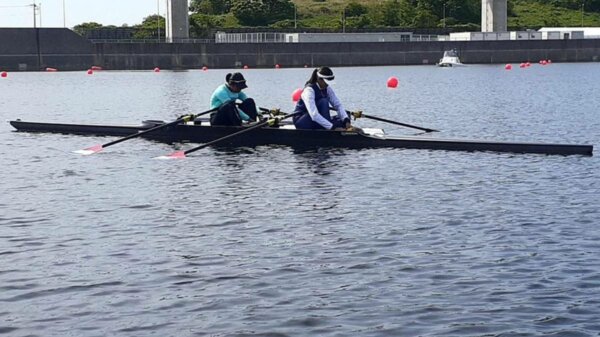