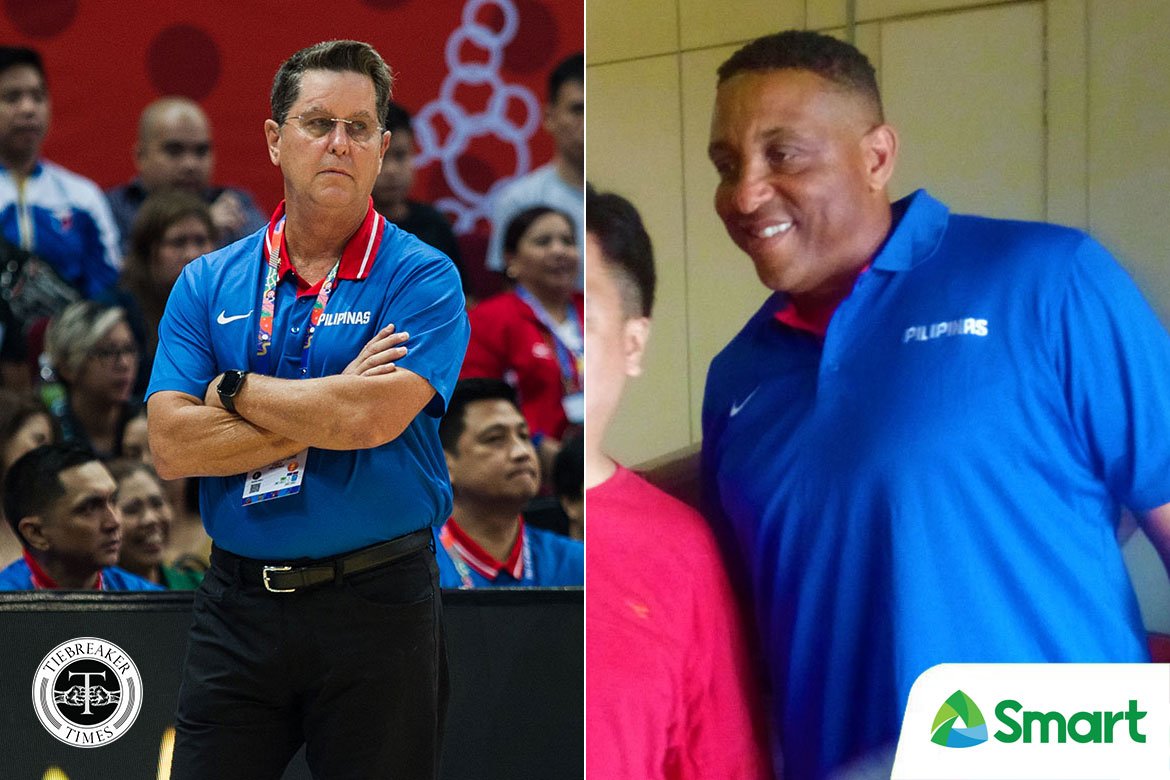 Tim Cone firmly believes that Sean Chambers is more than capable of coaching here in the Philippines, as the PBA legend has expressed interest in applying for University of Santo Tomas’ vacant head coaching position.

“I think Sean would be awesome as a coach here. He knows Philippine basketball like the back of his hand,” the Filipino pro league’s most accomplished mentor said in a text message to Tiebreaker Times, Sunday.

The former Best Import made headlines recently as a possible candidate for the post vacated by Aldin Ayo, who resigned as the Growling Tigers’ chief tactician in the midst of the Bicol bubble controversy.

Chambers, though, said in an interview with Tiebreaker Times that he would still need more time to think about throwing his name into the hat. “I will make a decision after this weekend whether to apply for the position,” he said.

The 55-year-old is no stranger to coaching. Back in 2012, the Alaska Aces tapped him as a coaching consultant. There, he helped young head coach Luigi Trillo plan their approach for the upcoming season.

“His leadership skills are unquestioned after leading Alaska to the Grand Slam and other championships. And technically, he’s a system coach and knows the X’s and O’s of the game,” said Cone, who won six PBA championships with Chambers — including his first-ever title in 1991, when the Milkmen ruled the Third conference at the expense of Ginebra San Miguel.

READ  Kiefer Ravena on Chooks Pilipinas: 'This team has the most La Sallians that I've ever been in'

The Growling Tigers program is on the verge of a reboot, no thanks to its recent controversies. Among many issues in need of addressing, besides a new coach, is player recruitment.

Cansino has gone on to join the talent-laden University of the Philippines. The trio of Abando, Pariso, and Bataller have taken their talents to Colegio de San Juan de Letran. Asuncion, meanwhile, has gone to Mapua University.

“He has contacts for recruiting in the States,” said Cone of Chambers, a product of California Polytechnic State University (Cal Poly).

But beyond the technical aspects, the owner of 22 PBA championships asserted that Chambers’ deep understanding of the Filipino culture and his personality will most help him thrive as a coach here.

“Unlike most foreign coaches, he knows and understands the Filipino culture after playing here for some twelve years,” said Cone, as Chambers played for Alaska from 1989-2001 and had his #20 jersey retired by the storied franchise. “And you ask anyone who played with him through the years, he was an outstanding teammate and person.

“Everyone always loved Sean. There was a reason he kept coming back year after year. Truly, I wouldn’t be where I am right now without his help on and off the court.”