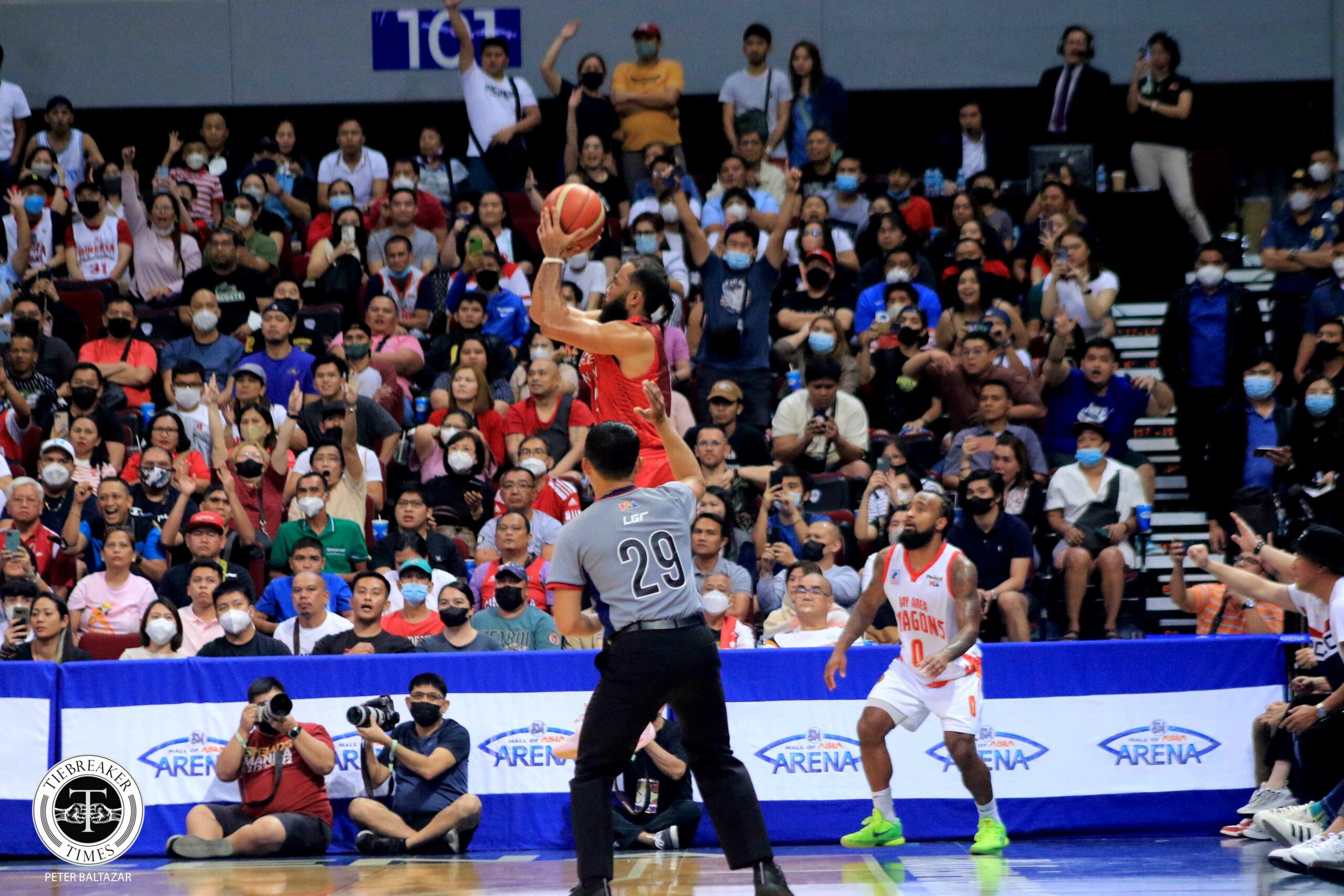 Stanley Pringle couldn’t feel blessed enough to still be playing at a stage as grand as the PBA Finals after suffering setbacks that filled him up with doubts.

The one-time BPC admitted being clouded with uncertainty if he can compete at a high level following his third knee injury, thus the elation on his part to somehow quash those apprehensions with a vintage performance on Sunday night.

Showing the form that made him one of the league’s elite guards, Pringle came off the bench and fired 20 points to help Ginebra ward off Bay Area in Game Five, 101-91, to move on the cusp of regaining the Commissioner’s Cup title.

“When I had this injury—this is my third injury on this knee—at first, I didn’t really think I’d get to this point but everything is looking good right now,” he told reporters moments after emerging from the dugout at the Mall of Asia Arena.

It was easily his best showing in the ongoing best-of-seven finale, nearly tying his total output of 21 points in the series’ first four games.

He was brought in to take the place of the injured LA Tenorio and the 35-year-old did more than just subbing in for their lead guard, most especially in the fourth quarter with Ginebra facing a furious retaliation from the Dragons.

The guest team came to within just five after being down by as much as 18 in the third but Pringle came through with a booming three-pointer from the corner to put their lead back up to eight, 94-86, with 2:01 remaining.

Shortly after, he made a key stop on the other end, forcing counterpart Kobey Lam to commit a turnover and get the ball to their side.

And Pringle would go on to end the very same possession he himself regained for the Barangay with another trey to make it a 97-86 lead with 1:32 left.

Scottie Thompson and Japeth Aguilar then made sure that the veteran guard’s efforts would not go in vain by dealing the killer blows to seal the W. 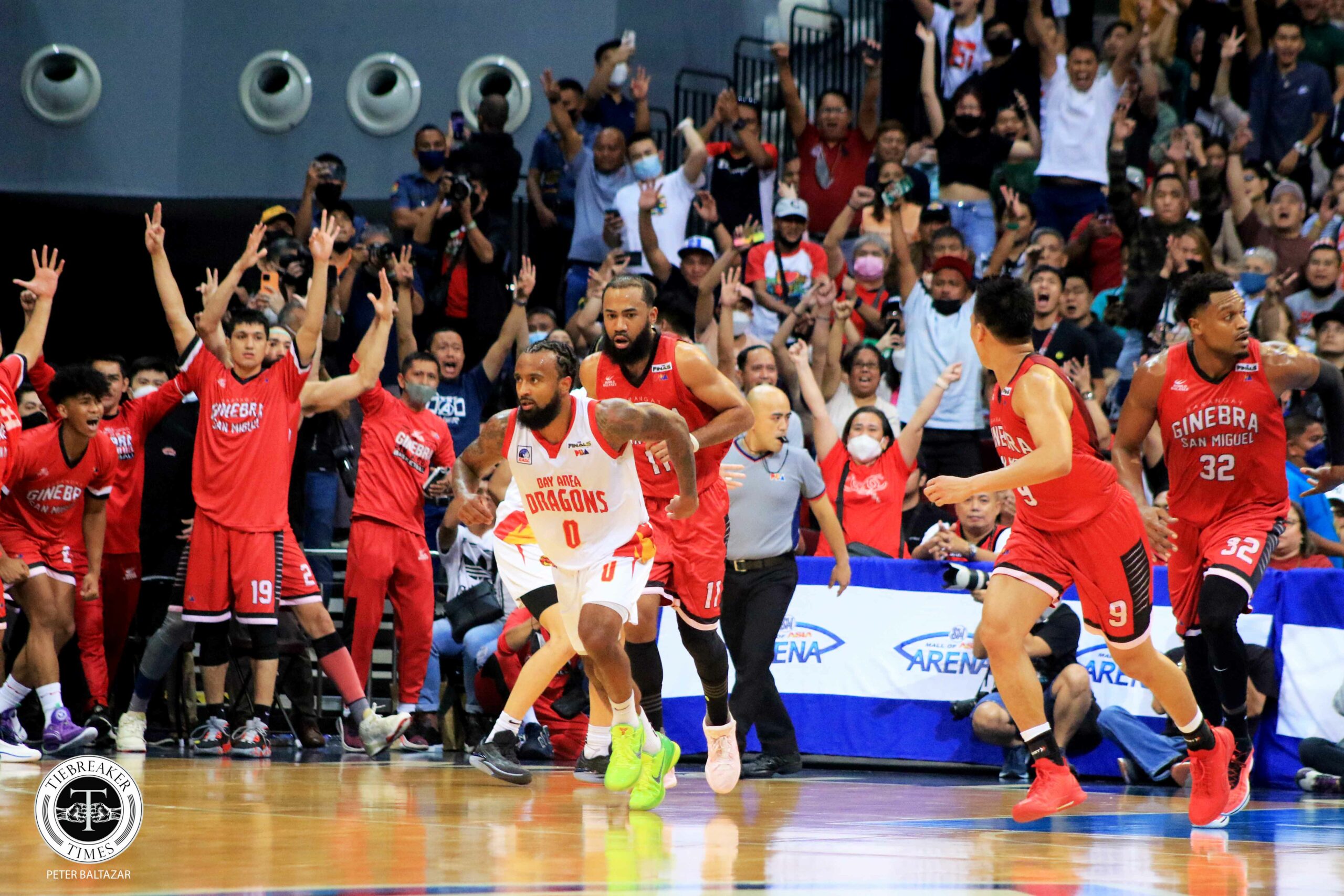 “I was just glad to be out there, competing, giving a glimpse of how I used to move,” Pringle said.

“Feels good, man. To be playing at this stage? This is all I ask for — right here to just be on this stage, and play again.”

To think that he hasn’t fully recovered makes it all the more impressive, most especially in the eyes of head coach Tim Cone.

Pringle playing for nearly 30 minutes wasn’t a part of their plan given his situation, but the league’s winningest mentor was left with no choice when Tenorio left with a groin injury that kept him out basically the whole second half.

That’s also because Cone, safe to say, knew what he was going to get from the former top overall pick even if he’s not at maximum health. 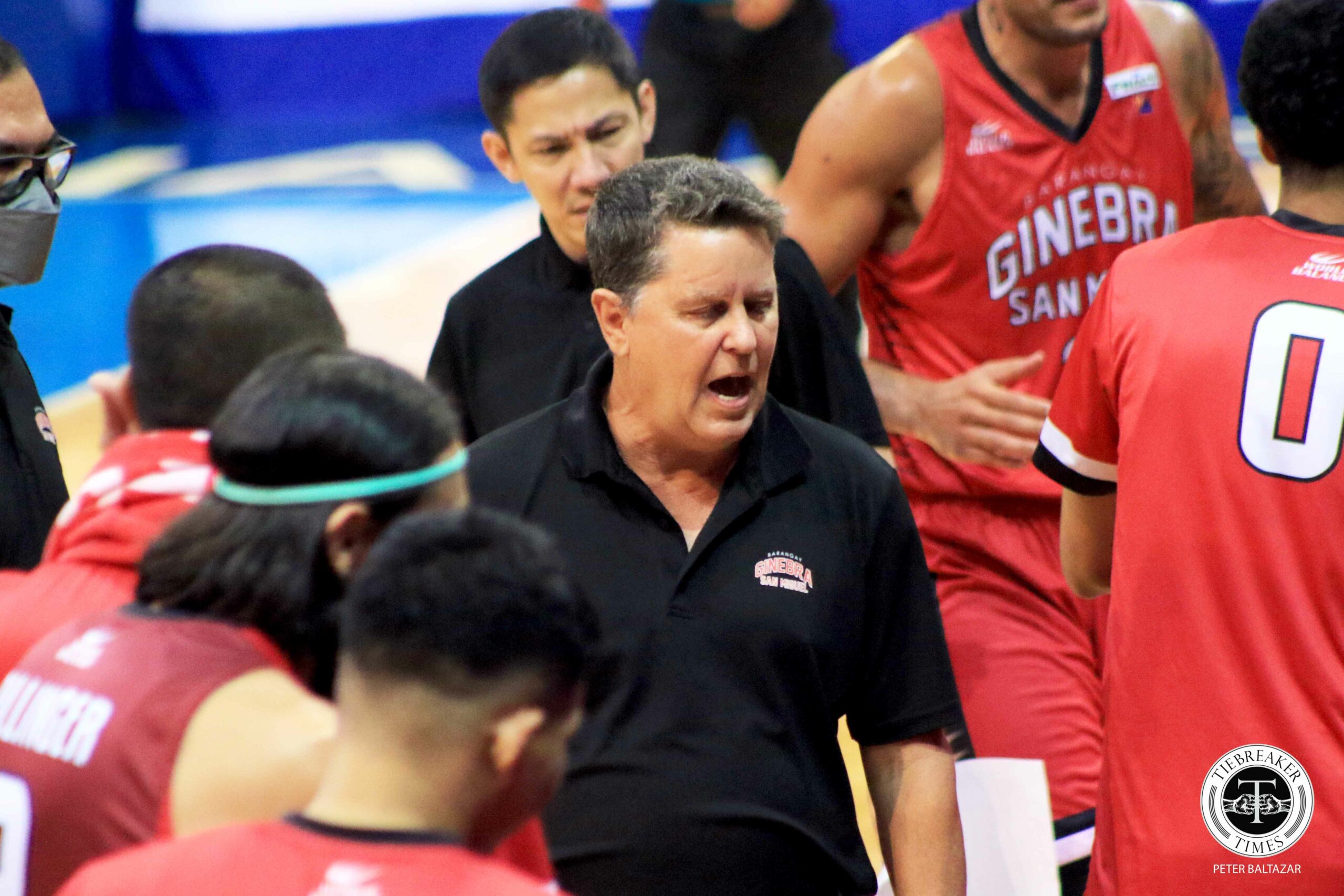 “Well, he’s not 100-percent yet, as everyone can tell. He’s still working his way back, but his 90-percent is better than most guys in the league,” he offered. “So, we’re trying to monitor his minutes, we bring him off the bench.

“We bring him off the bench so that we can monitor his minutes. That adds so much depth to our team — being able to bring a guy like Stanley out, and to relieve an LA or a Scottie, and we can go to him in big moments, like we did today. He just adds so much depth, even though he’s not 100-percent at this point. He’s definitely a weapon out there, and he’s a weapon that really, Bay Area has not seen, really. Because he hasn’t been playing heavy, heavy minutes,” he continued.

“And, they don’t know the history of Stanley a year ago or two years ago or three years ago, and how dynamic he can be. So, he’s almost like a little secret weapon off the bench for us against Bay Area.”