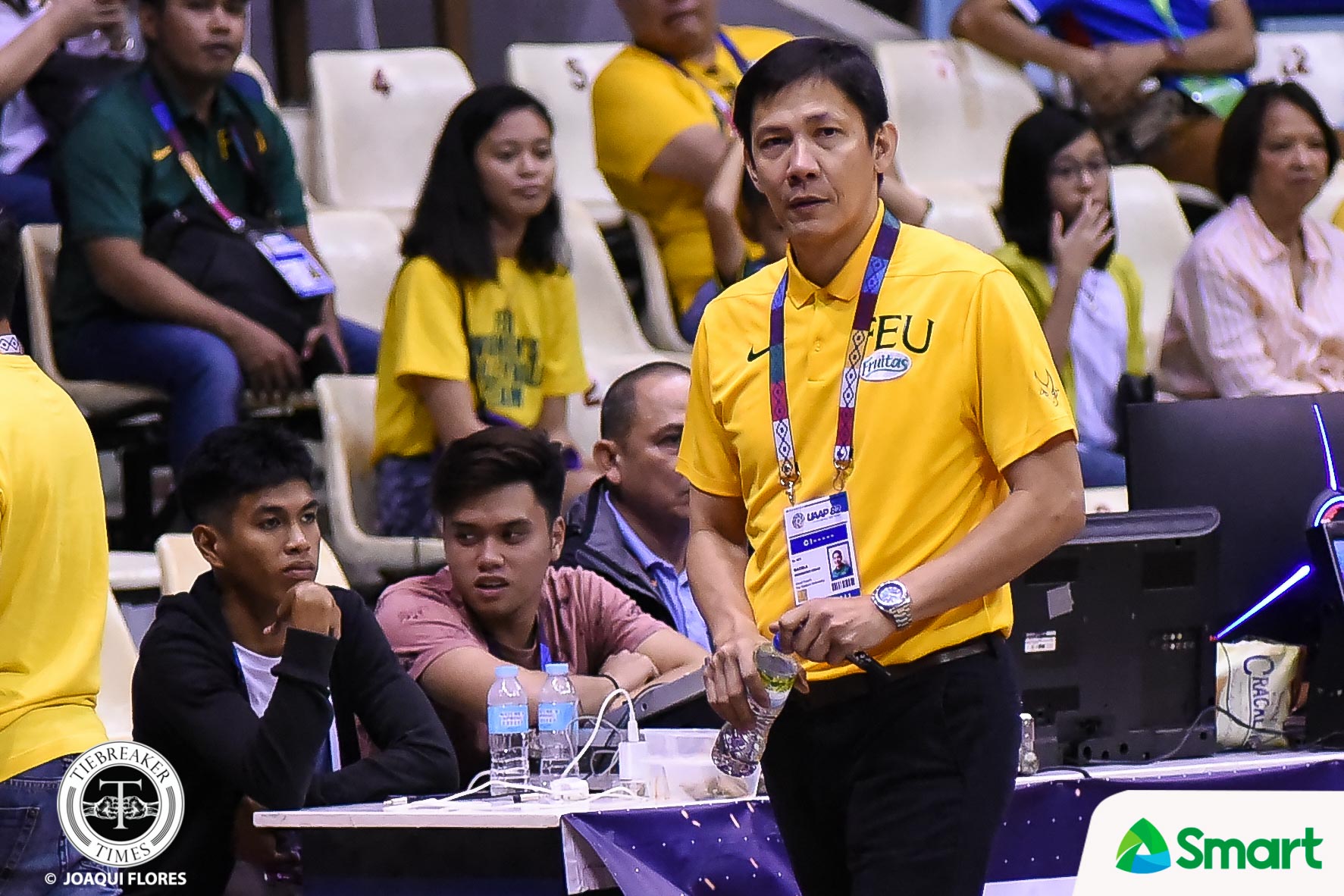 For Far Eastern University to have a chance against University of Santo Tomas, third-year Tamaraws head coach Olsen Racela stressed that they need to lock down the Growling Tigers’ wings come their knockout game on Wednesday. 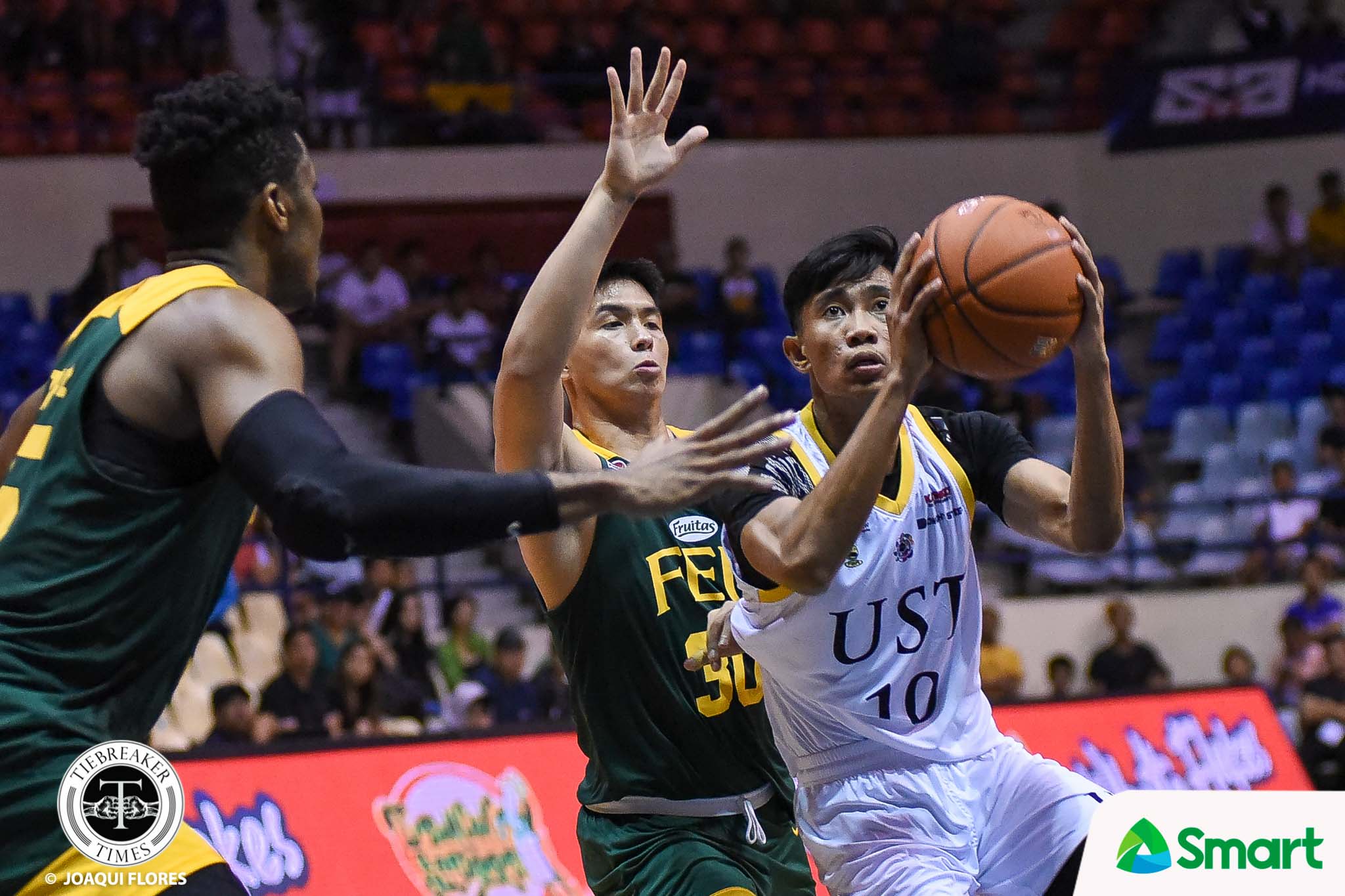 “Actually, we need to match up with their wings ano? Sa guards sa tingin ko, we can match-up with them, pero ‘yung wings nila very athletic. What I mean is ‘yung players nila na six-foot-two above,” said Racela.

“Nandiyan sila Rhenz Abando and even their [FSA] si [Soulemane] Chabi Yo. So our wings have to step up against them tomorrow.”

After a dismal 2-4 start to their UAAP Season 82 Men’s Basketball campaign, the Tamaraws turned things around, winning six of their last eight games. And they were able to do so with their defense that allowed just 65.93 points per game — the second-lowest in the league.

UST, however, is the highest-scoring team in the league, averaging 79.21 points per game.

And so in order to stop the Growling Tigers machine, Racela is hoping that his wings zone in on them. 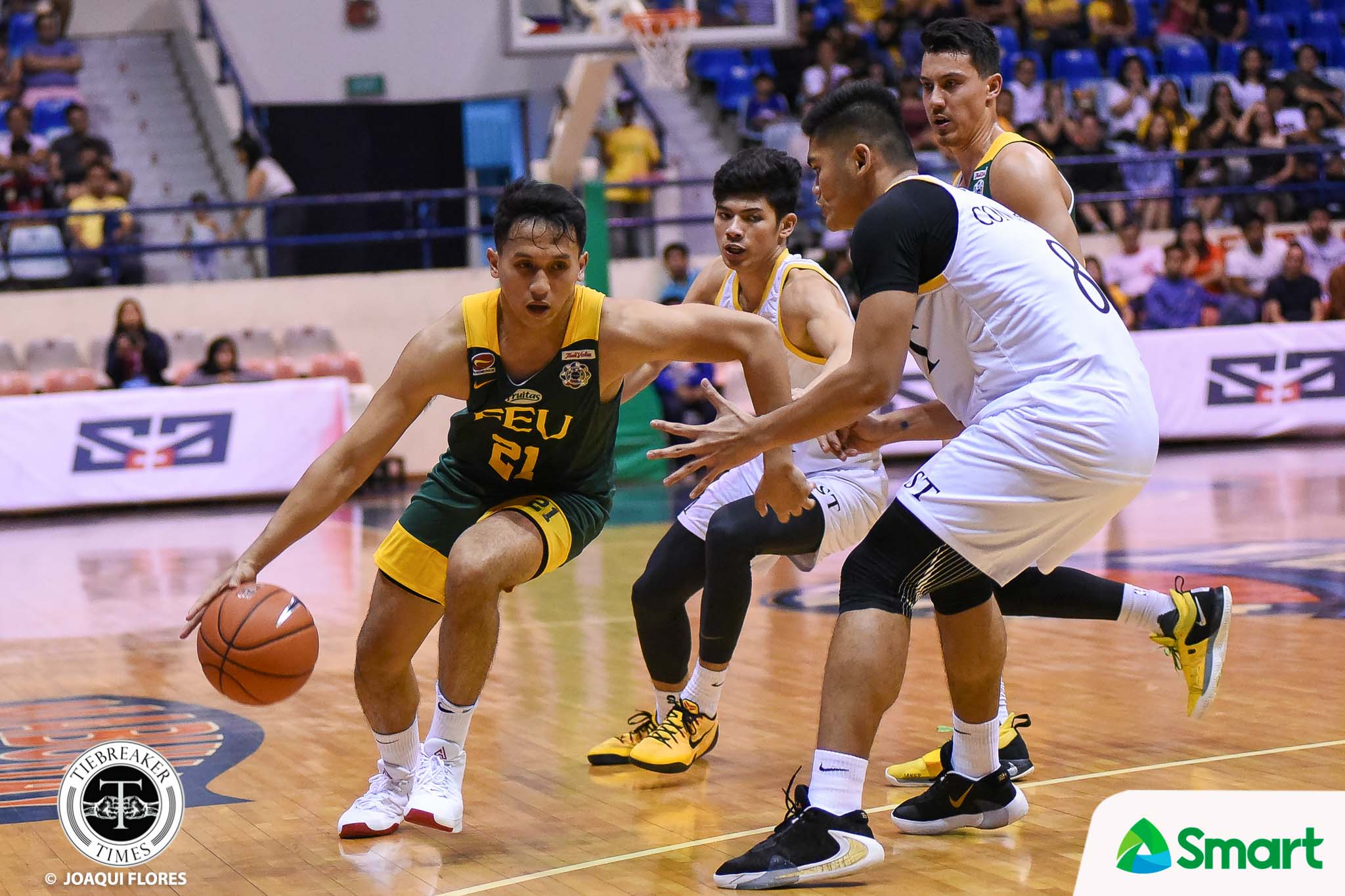 “Sila Ken [Tuffin], [Ino] Comboy, and Alec [Stockton] yan and even [Brandrey] Bienes. We have to keep up with their athleticism,” said Racela. “Kami kasi, we are a defensive team, pero UST is a very good transition team that has caused us problems.

“If we contain that then we will have a chance.”

The elimination round series of FEU and UST ended at 1-1. The Growling Tigers took the first round while the Tamaraws won the second one.

Still, Racela says that those won’t matter heading into their KO game on Wednesday. These types of knockout games are decided by the big-time players.

“Sa amin as coaches, hindi namin iniisip ‘yan (natalo si Aldin). For us, we were lucky enough to get a streak going nung second round and find our identity. We are 1-1, pero when it comes to knockout games, you throw stats out of the window,” said Racela, himself a clutch player during his days as a pro.

“Wala na ‘yung elims record. It’s about executing the game plan in the biggest of games.”