PAGADIAN, ZAMBOANGA DEL SUR — Jay Collado came into the Jumbo Plastic-Basilan squad as the big brother, the veteran that will look after his younger teammates.

But he did more than that in the 2021 Chooks-to-Go Pilipinas VisMin Super Cup Southern Finals.

A little more than he expected. Collado bagged the co-Finals Most Valuable Player award alongside paint partner Michael Mabulac, Friday here at the Pagadian City Gymnasium. 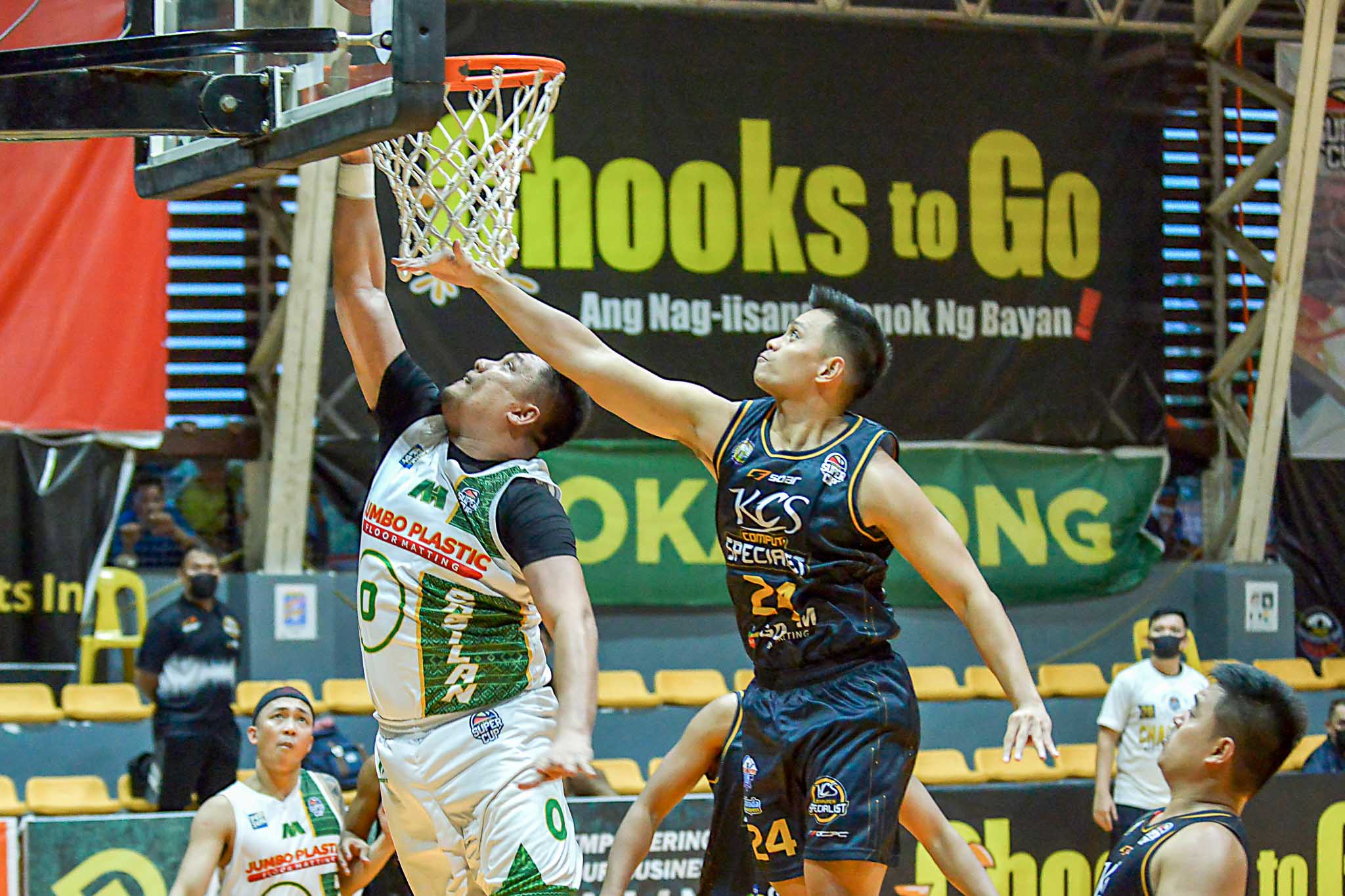 The 6-foot-4 threat inside and outside averaged 12.0 points, 5.7 rebounds, and 2.0 assists in three games against Visayas titlists KCS-Mandaue.

But when the pandemic started, just like every basketball player, Collado had to find a way to earn.

This forced him to return to his old job at Land Transportation Office. But when Basilan came calling, once again needing his services as the Chooks-to-Go-backed regional pro league entered the scene, he did not think twice. 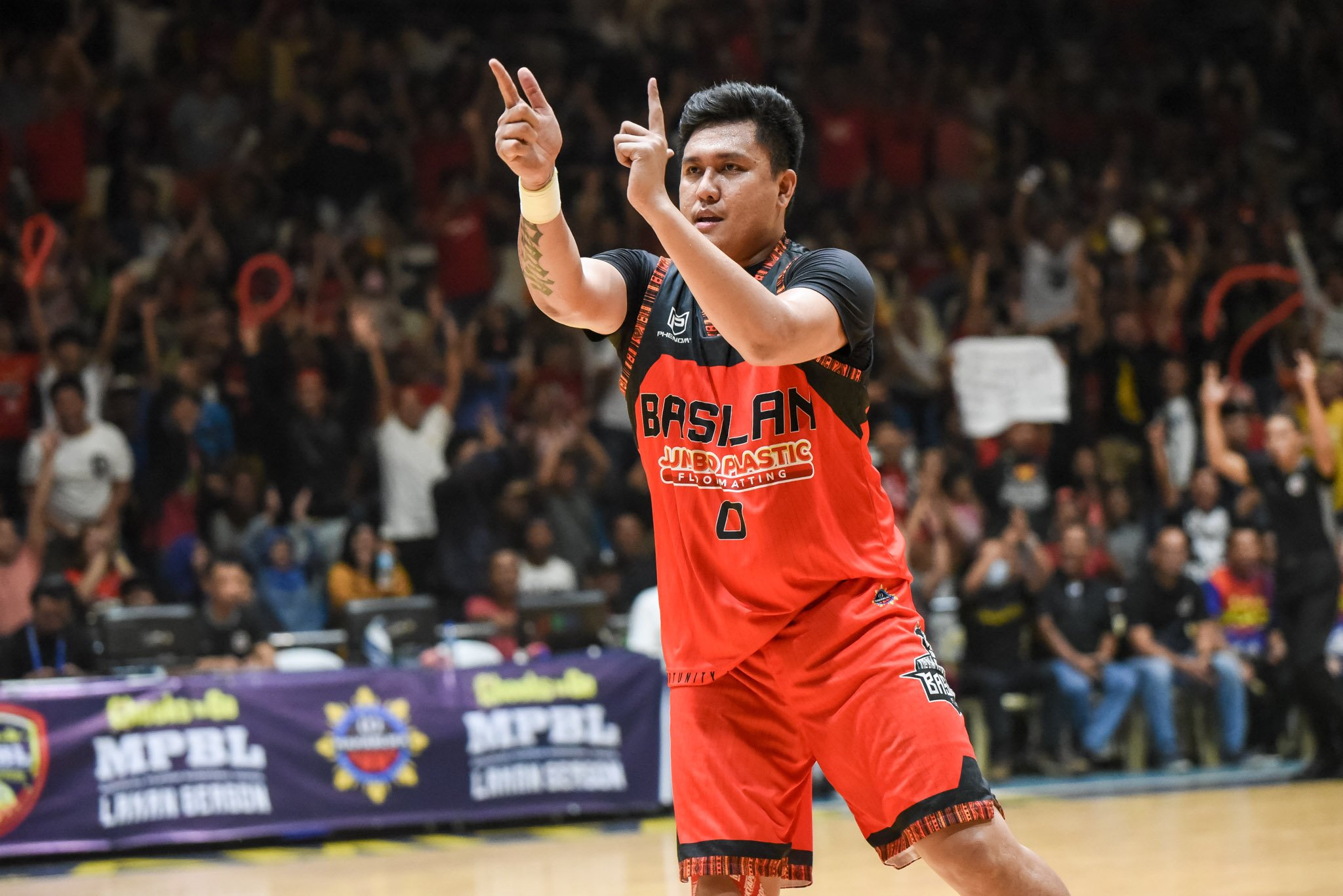 The Peace Riders started their own bubble training in Basilan last April 25. Until last night, that’s already four months away from their families and loved ones.

So for Collado, it’s just fitting that after those four long months, he’ll be going home with two hardwares – the Southern Championship trophy and a bonus Finals MVP one.