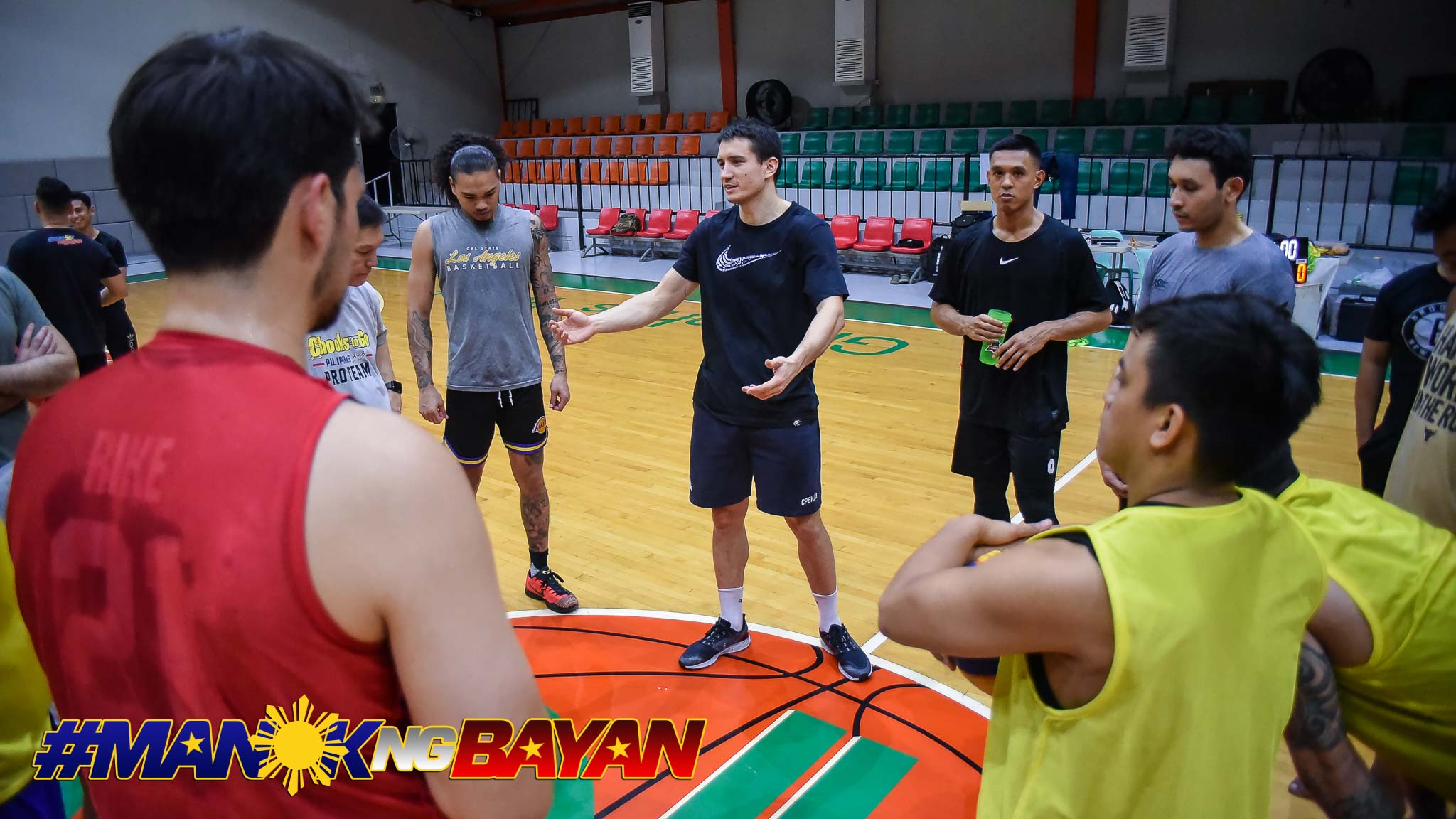 For the past month, the Men’s National 3×3 Basketball Team pool of Chooks-to-Go Pilipinas stars has been working non-stop. After all, the 2020 FIBA 3X3 Olympic Qualifying Tournament is fast approaching.

Though Stojacic is still active in the 3×3 circuit, he could not turn down the opportunity to help out the Philippines for the global meet set from March 18 to 20 in New Delhi, India. 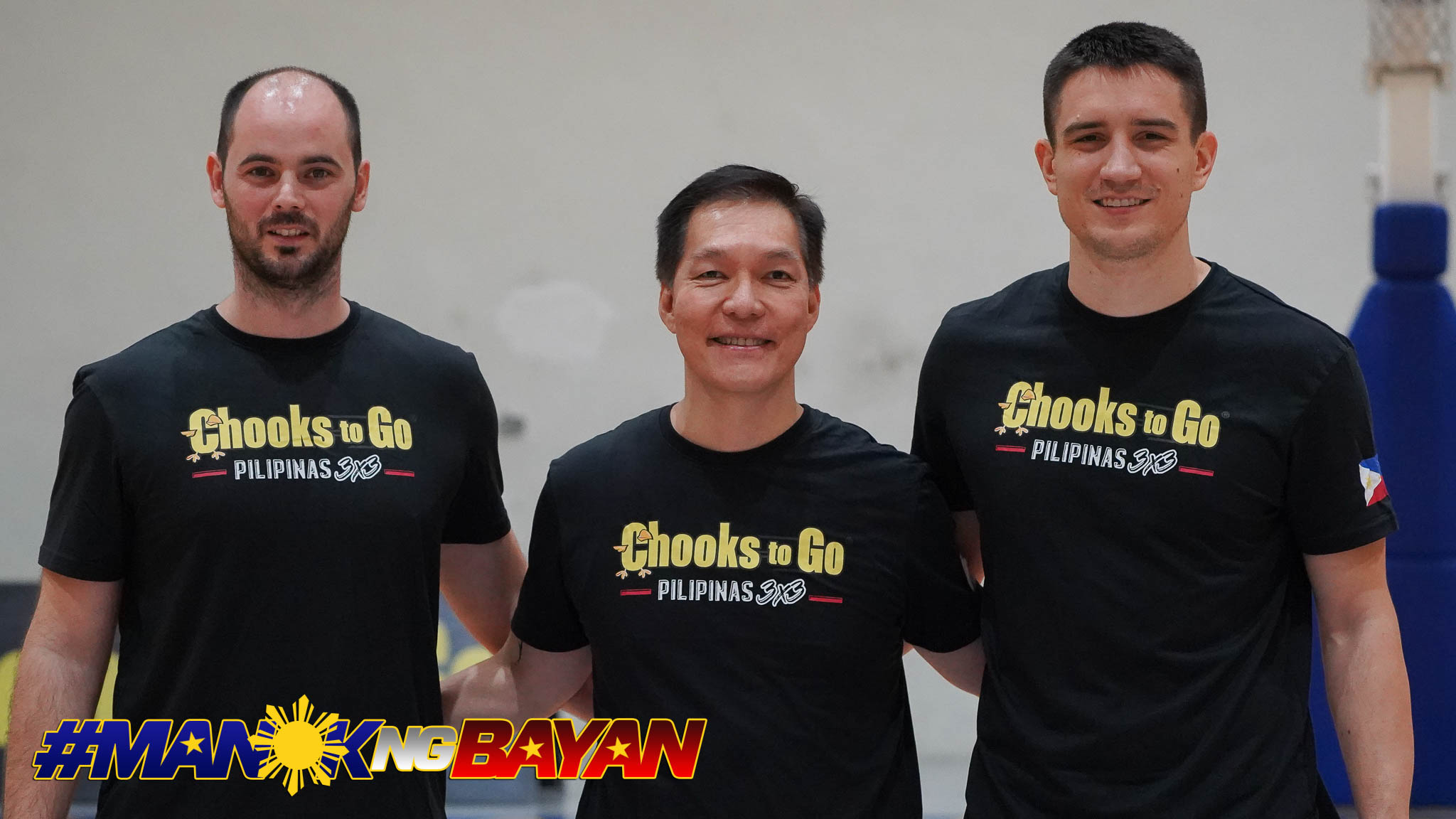 “They called me here to share my experience and help them for the Olympic Qualifying Tournament. That’s the first goal — prepare the team for the Qualifiers,” said the 30-year-old Serbian, who plays for top club team in the world Iman. “This is not the first time I am coaching since I’m also coaching the Chinese national team. Coach Eric likes how China plays, so we came to the conclusion for me to come here and help the Philippines.”

What Stojacic noticed from the Philippine-style of play is that the players tend to fall into the trap of playing one-on-one — a no-no in the world of 3×3 basketball.

“They are really good, quality players. They have great individual skills. The problem is but they need to change their mindset since the 3×3 and 5-on-5 game is totally different. It’s a totally different game. The only thing the same is scoring through the rim. Even the ball is different, the movements are different; the way you play offense and defense are different,” opined Stojacic, who was part of the gold medal team that won the World Cup in Bulacan two years ago.

“So that’s the thing we were working on. That’s what I have experienced in 3×3. You can be a really good player in 5-on-5, but that does not mean you are going to be good in 3×3 and opposite. That was what we worked on over the past month.”

During the past year, Philippine aces Munzon and Pasaol have turned to “hero ball” to save their respective clubs in international meets. Though it resulted in playoff appearances during the World Tours and Challengers, Pasig and Balanga could not make it to the Final Four.

Safe to say, Stojacic opened their eyes to a whole new world. 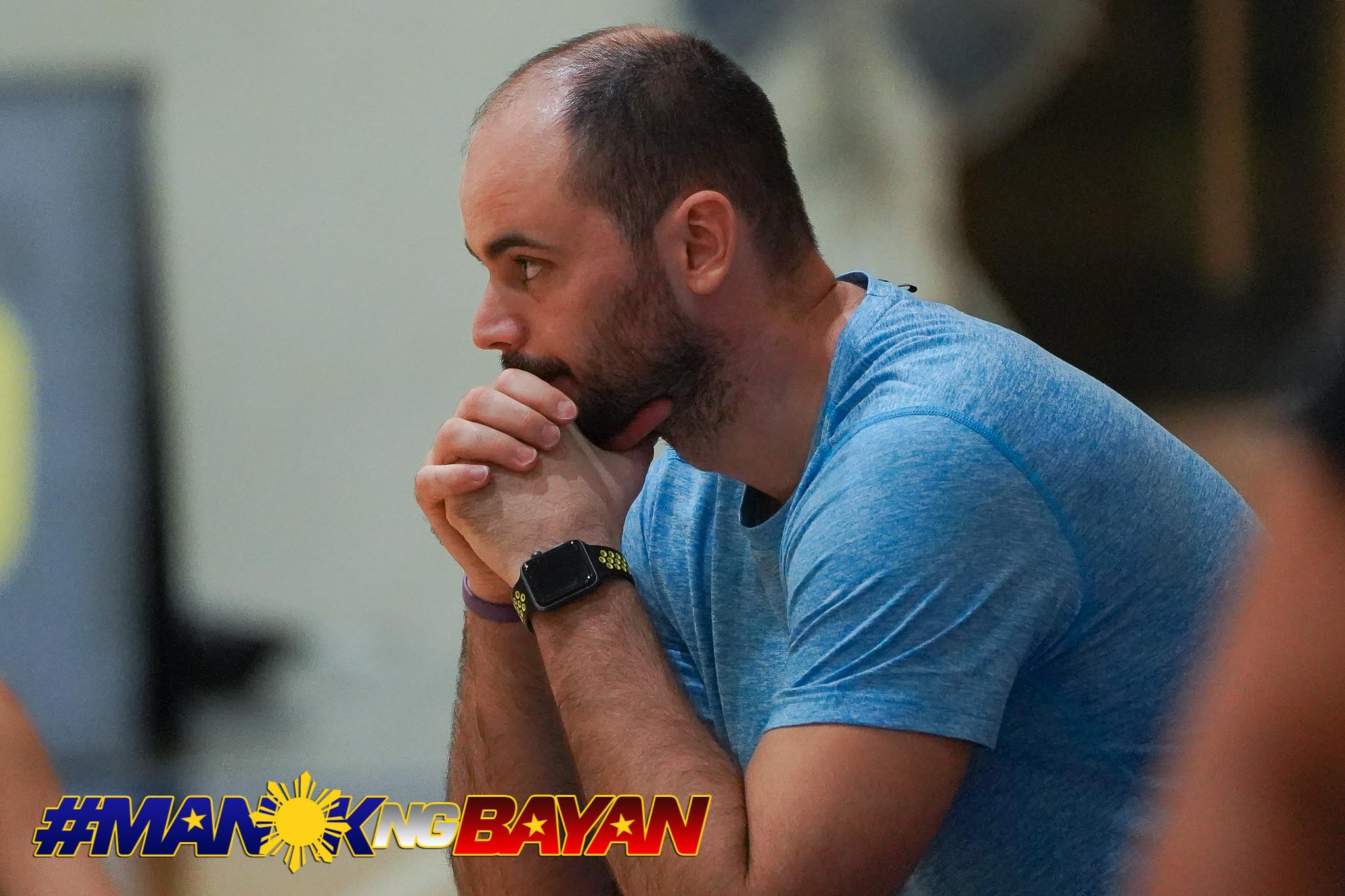 Stojacic leaves the country on Saturday, January 18, while Krsman will remain as the team focuses on building more muscle for the OQT. Stojacic will return in February with added artillery; he has set-up multiple tune-ups with 10th-ranked team in the world Vrbas, that features his brother Stahinja, Marko Brankovic, Danilo Mijatović, Goran Ostojic, Ivan Popovic, and Filip Simic.

Chooks-to-Go Pilipinas is also trying to bring in the Canadian national team next month for another series of tune-ups.