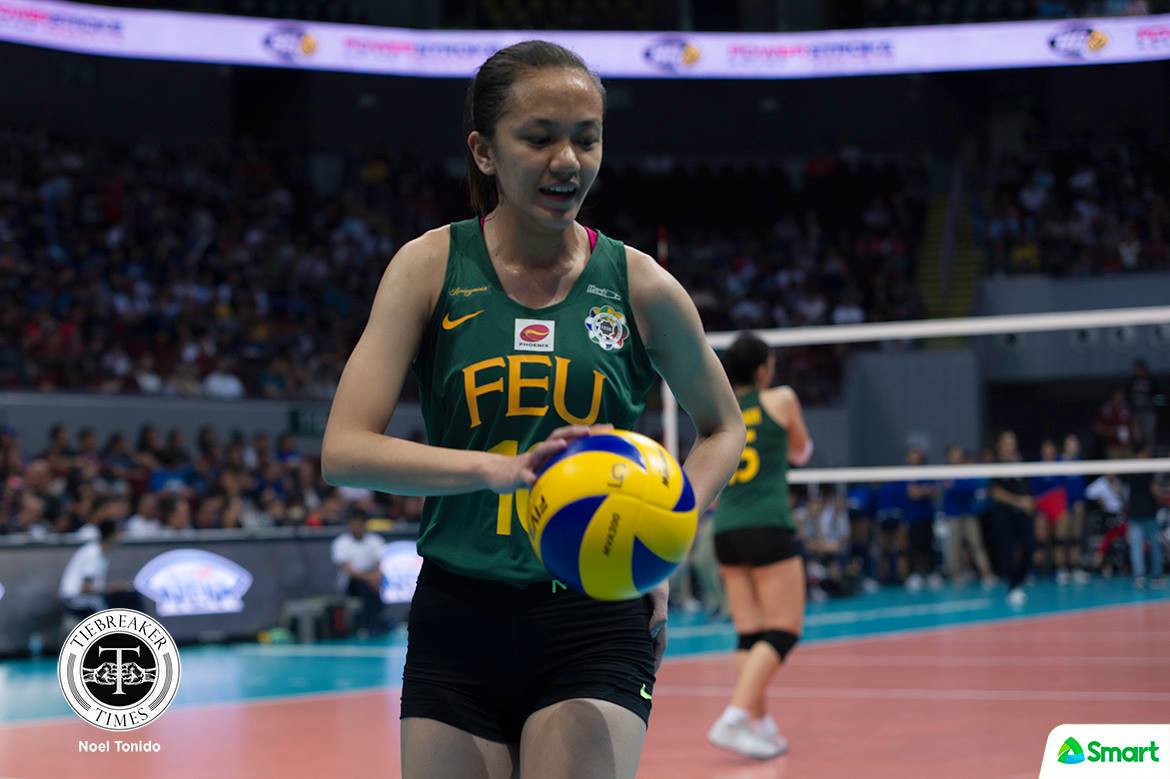 The Far Eastern University Lady Tamaraws have been perennial UAAP Final Four contenders, but never Finalists. One of the teams that always eliminated them was perennial finalists Ateneo de Manila University Lady Eagles.

Last season, FEU lost all three of their meetings against Ateneo — two five-setters in the elimination round, and a tight four-setter in the Final Four.

To start Season 80, the Lady Tamaraws got over that wall, slipping past the Lady Eagles in five sets. This was FEU’s first win against Ateneo since January 24, 2014 — a straight set win during the sophomore year of Alyssa Valdez.

The soft-spoken winger downplayed her role in the win, asserting it was all a team effort. 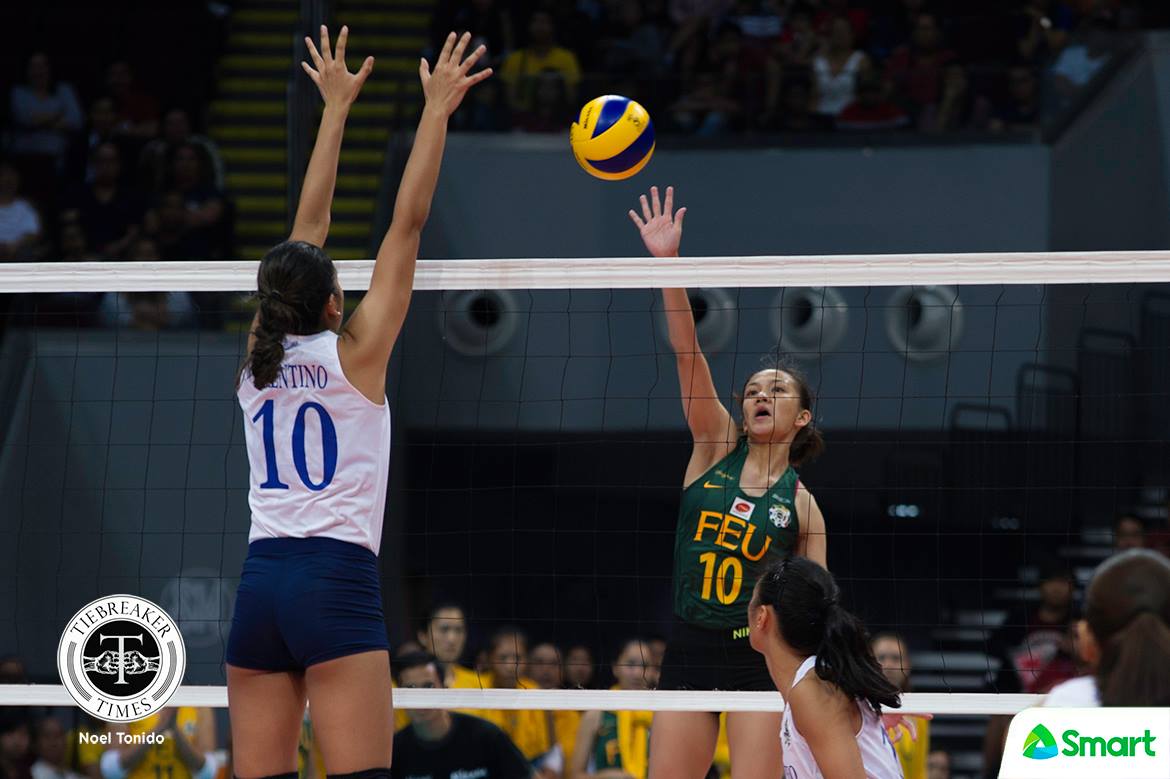 Basas added that the Lady Tamaraws still have a lot to improve before they can think about the title.

FEU head coach George Pascua lauded Basas, saying he expects her to have a great year.