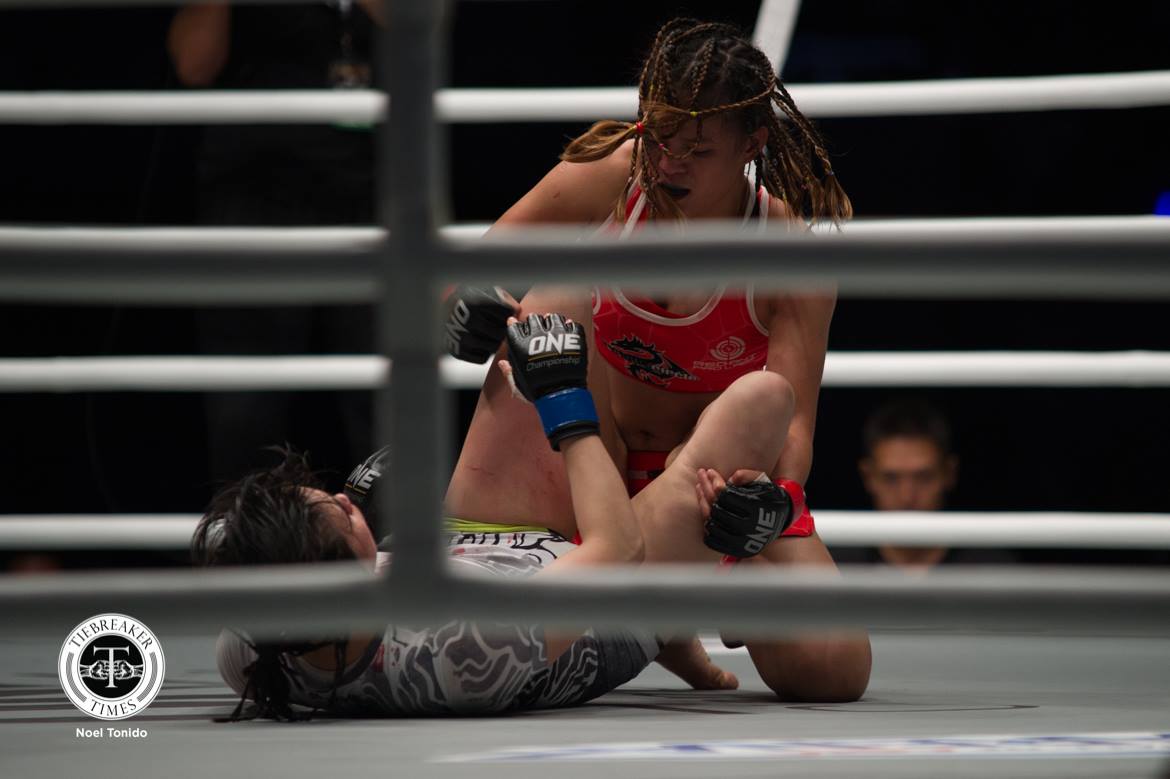 Coming off her first loss in ONE Championship last November 24 to Mei Yamaguchi, Team Lakay’s Gina “The Conviction” Iniong was able to outclass Jenny “Lady Go-go” Huang during the prelims of ONE: Heroes of Honor at the SM Mall of Asia Arena in Pasay City.

Iniong, a former championship contender, raised her slate to 7-3 while dropping Huang to 5-3.

The Baguio-native displayed her crisp striking during the opening round, landing solid shots with her left hand to bruise her opponent.

Early in the second round, the 28-year-old Filipina knocked down Huang. Huang was able to recover, even taking down her opponent. There was a mad scramble to close out the round with Huang’s kimura attempt being reversed to an armbar attempt by Iniong.

It was all Iniong in the final round as she spent the majority of the final canto on top. 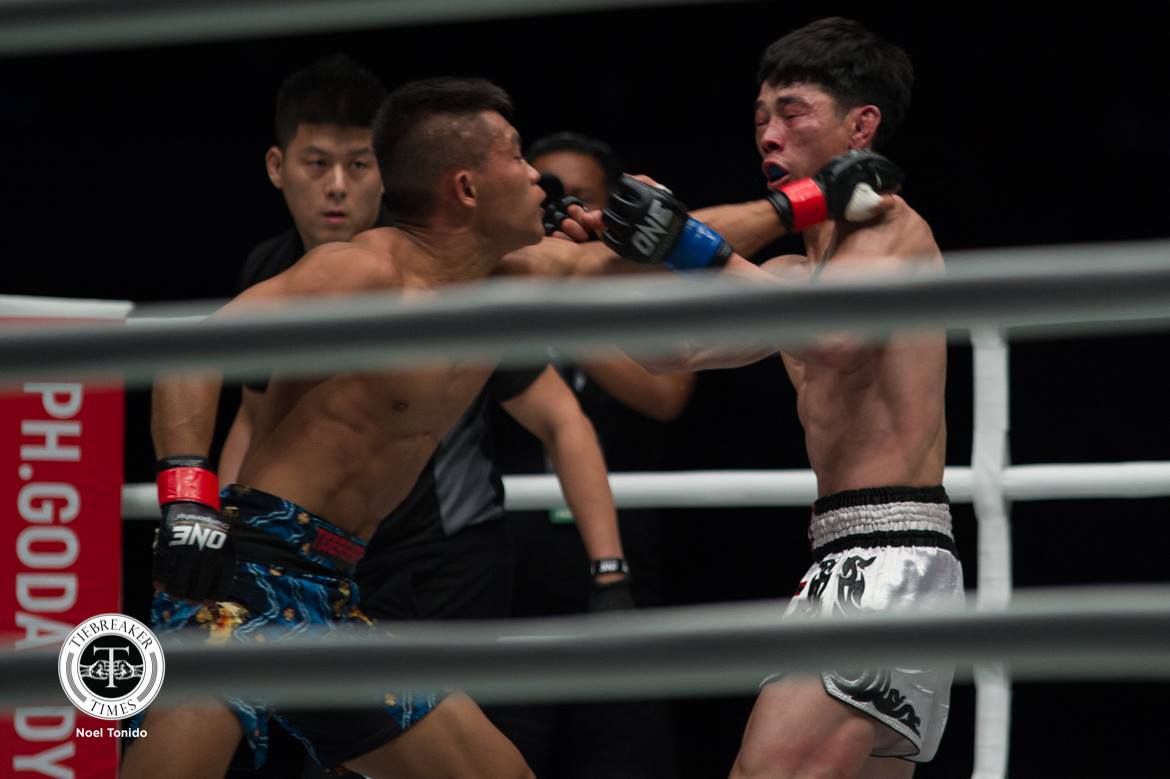 The 24-year-old Indonesian spent the majority of the bout on top with a mount. The Chinese fighter though was able to survive every barrage Matheis gave him.

#ReadMore  Marinerong Pilipino marches on to the playoffs
In this article:Adrian Matheis, Gina Iniong, Jenny Huang, Lan Ming Qiang, ONE: Heroes of Honor 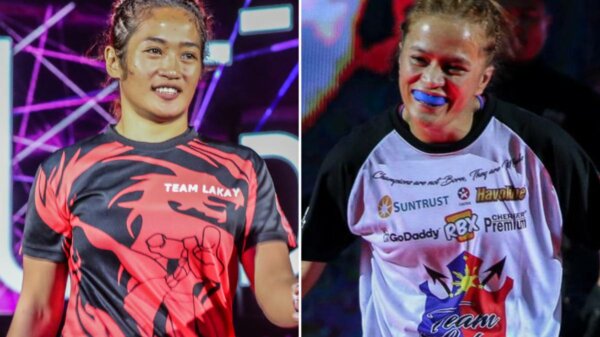 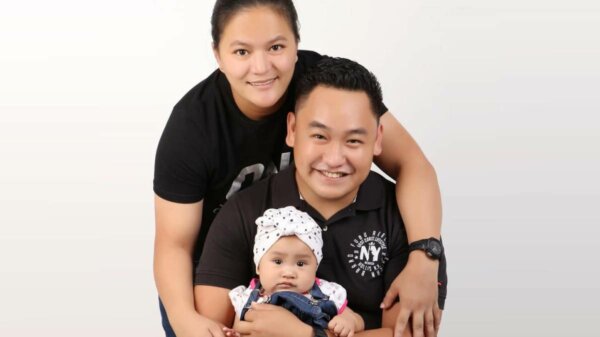 Parenthood truly changes the way a person thinks and approaches one’s life. Gina “Conviction” Iniong can attest to that. She didn’t only marry the... 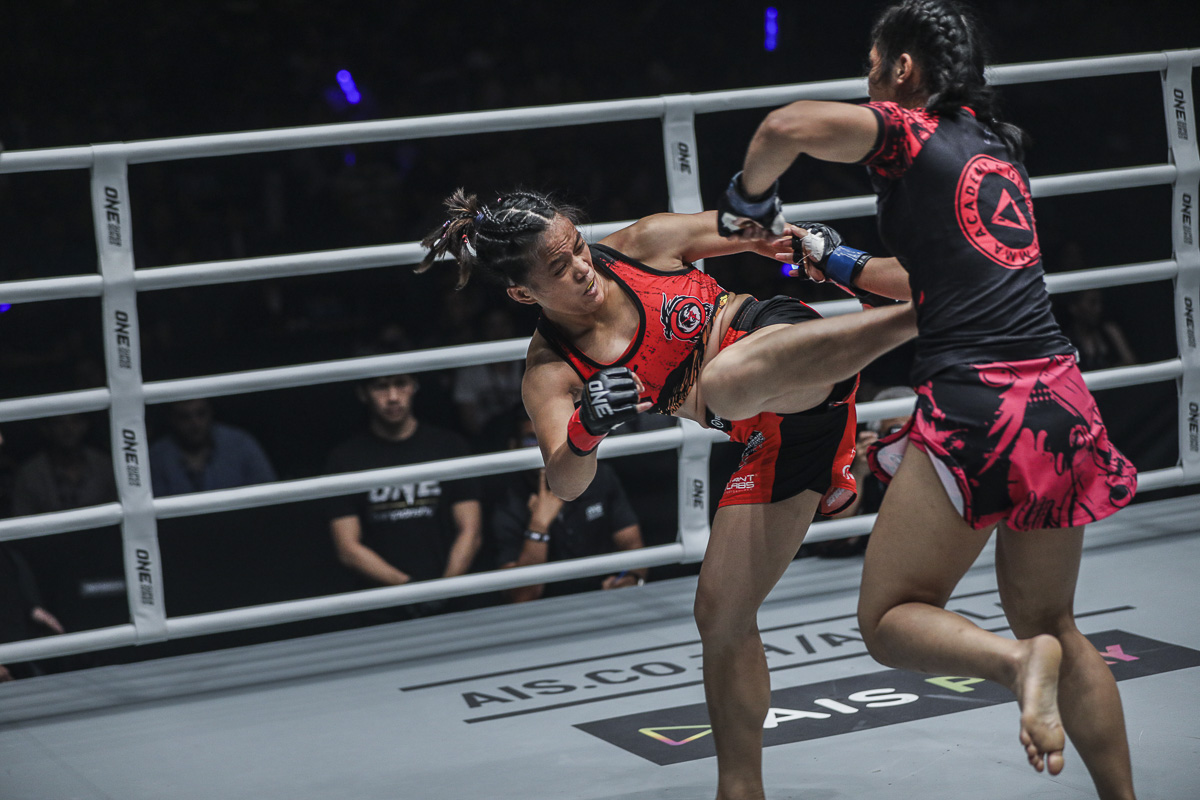 Gina “Conviction” Iniong has been out of action since her January 2020 victory over India’s Asha Roka. She has since spent months in isolation,...

Despite giving birth just a week ago, Gina Iniong wants to get back on the mats and train with her family at Team Lakay. ... 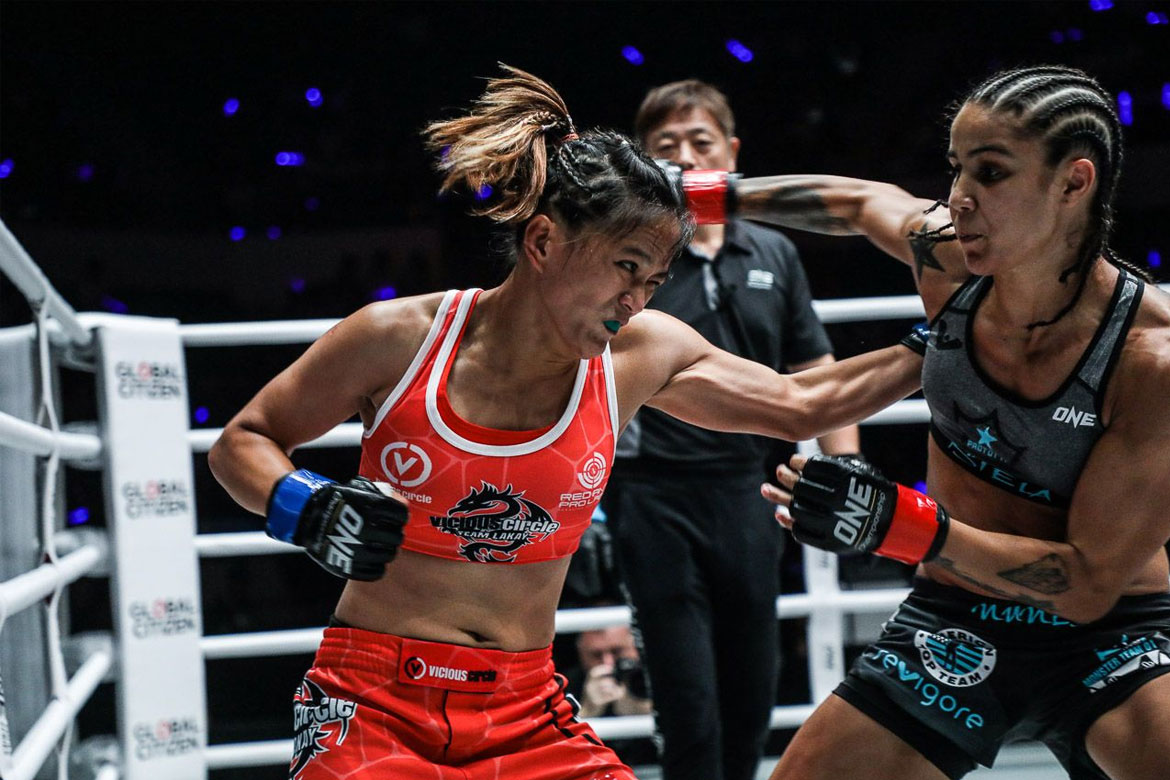 Have fans seen the last of Gina “Conviction” Iniong in competition? That is a question for later. For now, Iniong is taking a break... 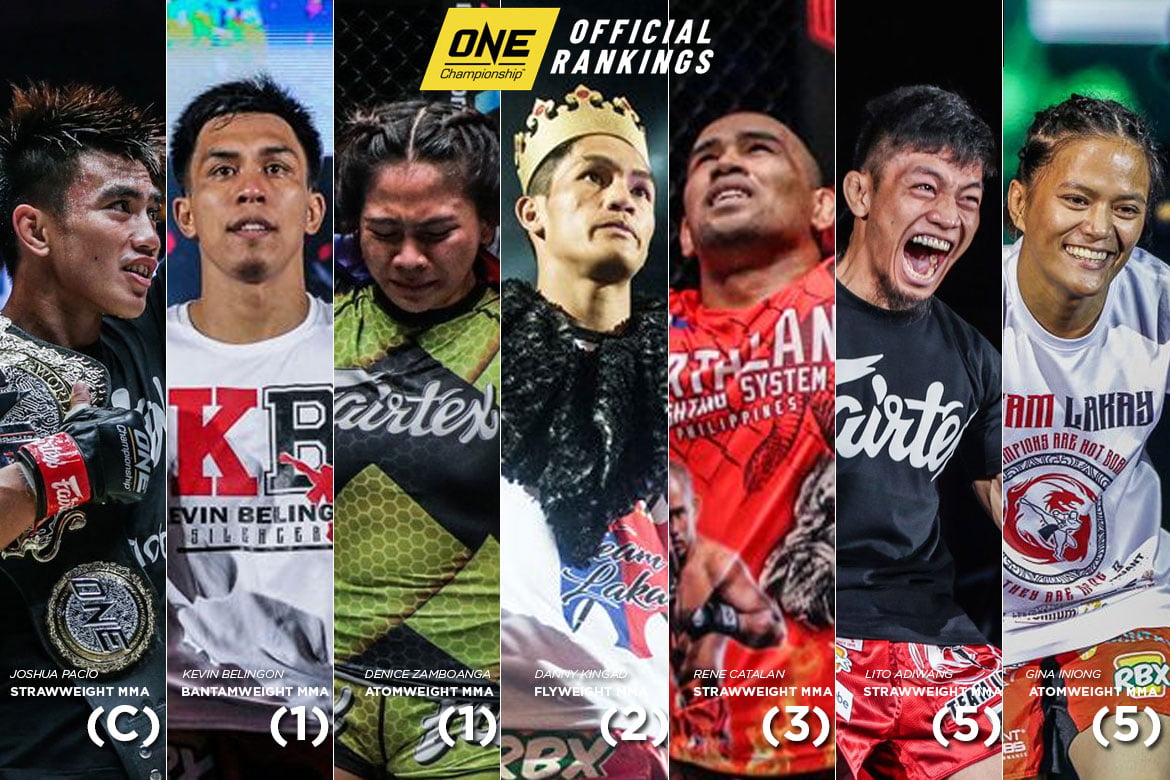