After allowing four hits and two earned runs during the first three innings, she zoned in, shutting out the Hong Kong batters in the final innings to seal the win. Palma had five strikeouts as well.

With Palma untouchable in the last four innings, the offense followed suit for the team mentored by Egay delos Reyes.

Down 0-3, the Philippines picked up the lead in the fifth inning, punching in four runs and never looking back. The Filipinas continued to batter their opponents in the last two innings for the impressive debut in Pool B of the eight-nation meet.

The Philippines is looking to book a slot in the Women’s Baseball World Cup next year.

Up next for the Filipina batters is South Korea on Sunday at 10:00 am. The top two teams in each group will advance to the Super Round. 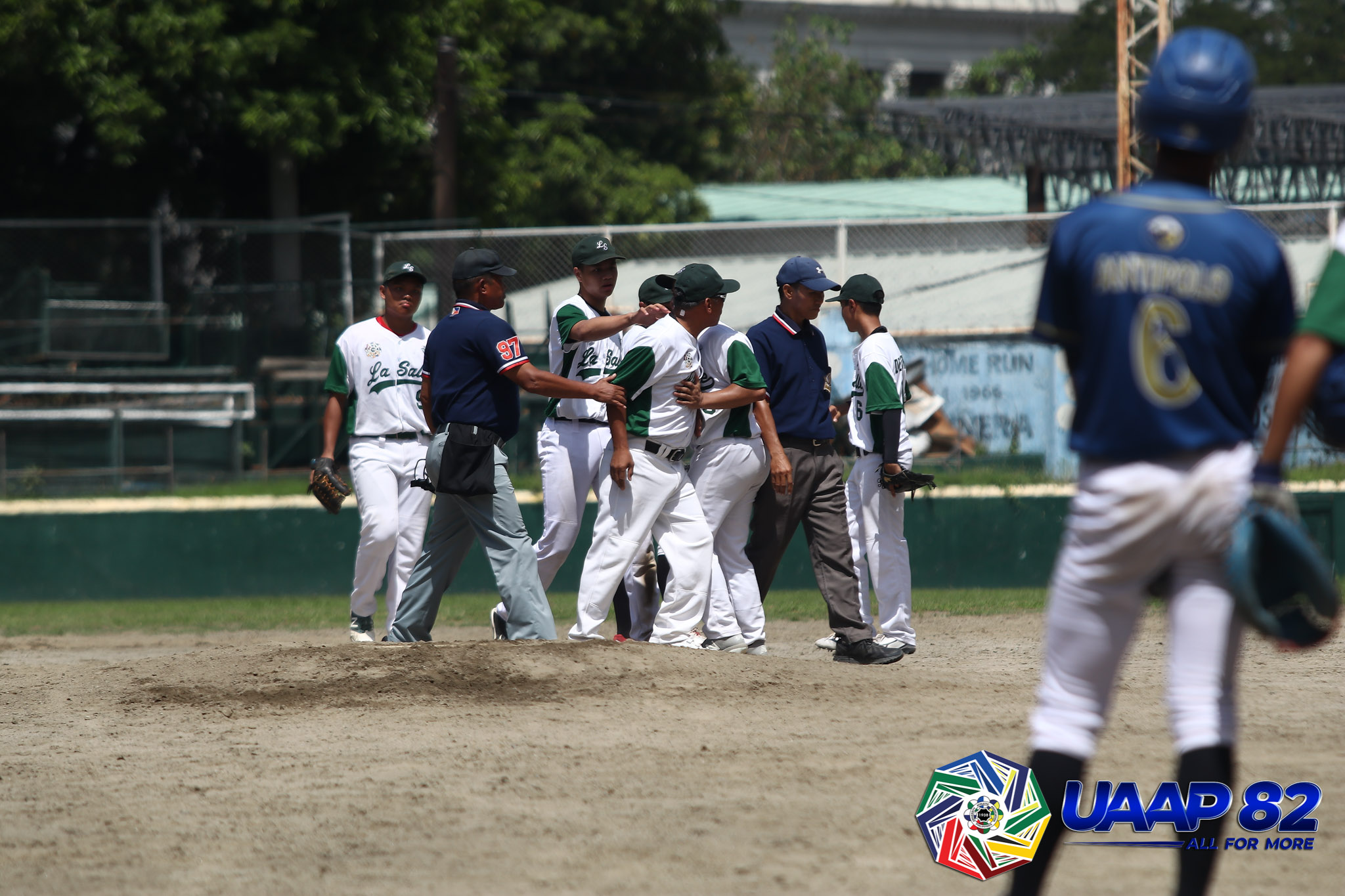 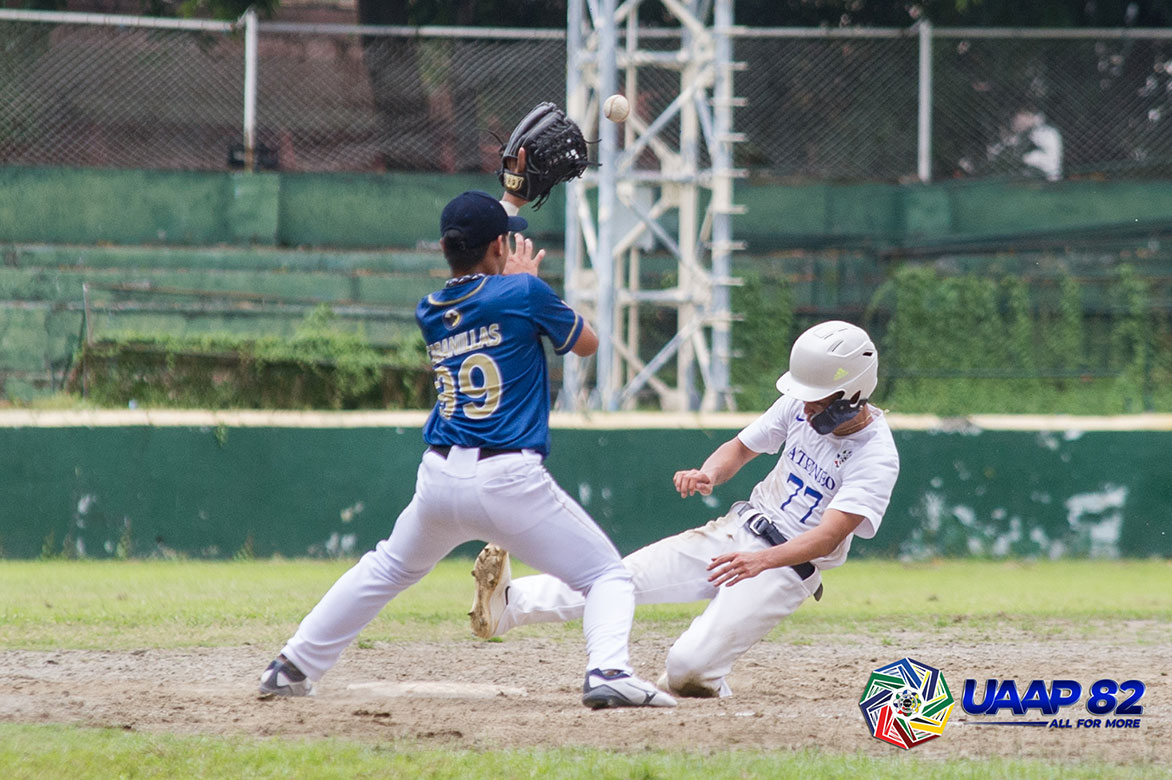