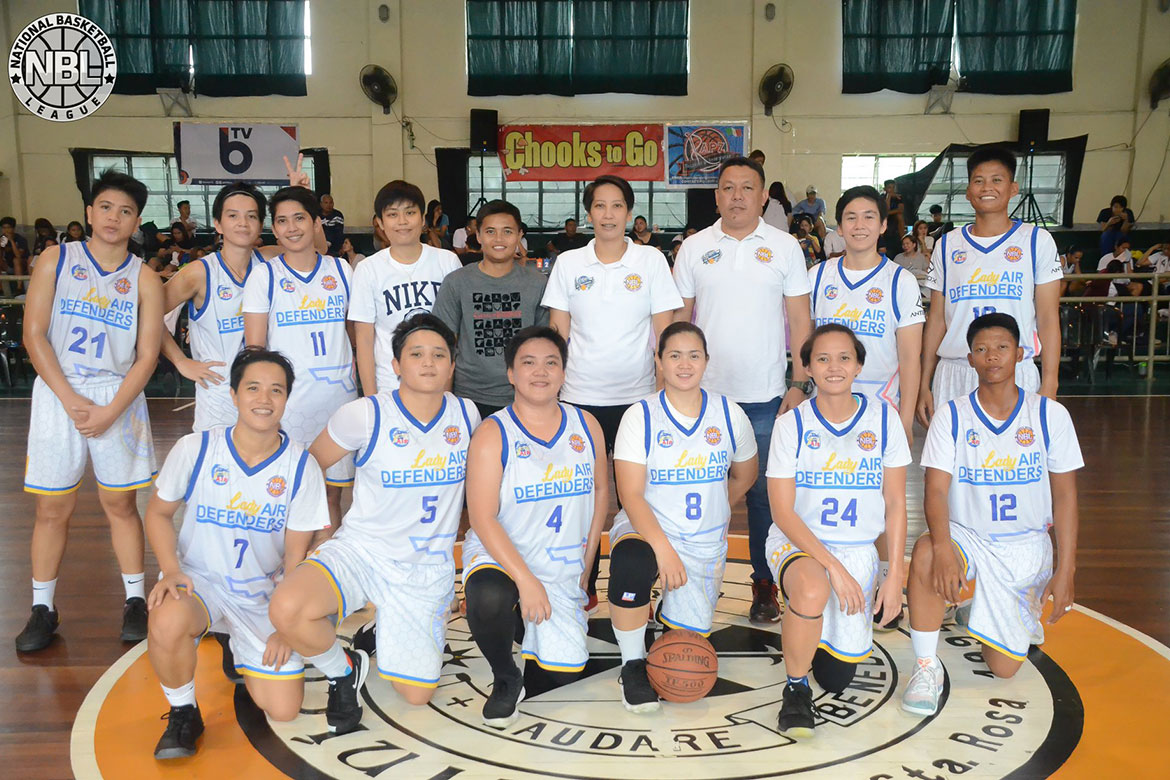 Cindy Resultay had 28 points in the win over the Delta Amazons last Saturday held at the San Dionisio Gym in Parañaque City, while Gemma Miranda had 25 markers in the victory over the Lady Pistons last Sunday at the Dominican College Gym in Sta. Rosa, Laguna to take the final ticket to the semifinal round with a 4-2 card.

In the other match last Sunday, the Philippine Navy-Go for Gold Lady Sailors edged Cleon and Clyde, 85-80, to solidify their hold of second place with a 4-1 win-loss record.

Ria Nabalan had 24 points for the Lady Sailors, ending the four-game winning streak of the Lady Snipers, who were led by Nabalan’s former teammate at National University in Afril Bernardino after she had 21 points, 15 rebounds, and three blocks.

The Lady Sailors will face the undefeated Taguig Lady Generals (5-0) on August 17 with a win giving them the top spot entering the semifinals. A loss, however, will drop Navy to fourth due to an inferior quotient with PSI and Cleon and Clyde getting the second and third seed respectively.

Meanwhile, action resumes in the NBL men’s division this coming weekend with two doubleheader games at the Jesse M. Robredo Coliseum in Naga City with the Iriga City Oragons taking on the Pampanga Delta at 4 p.m. and the Zamboanga Valientes battling the CamSur Express on Saturday.

On Sunday, the Delta go up against the Valientes at 4 p.m., while the Dasmarinas Ballers face the Express at 6 p.m.