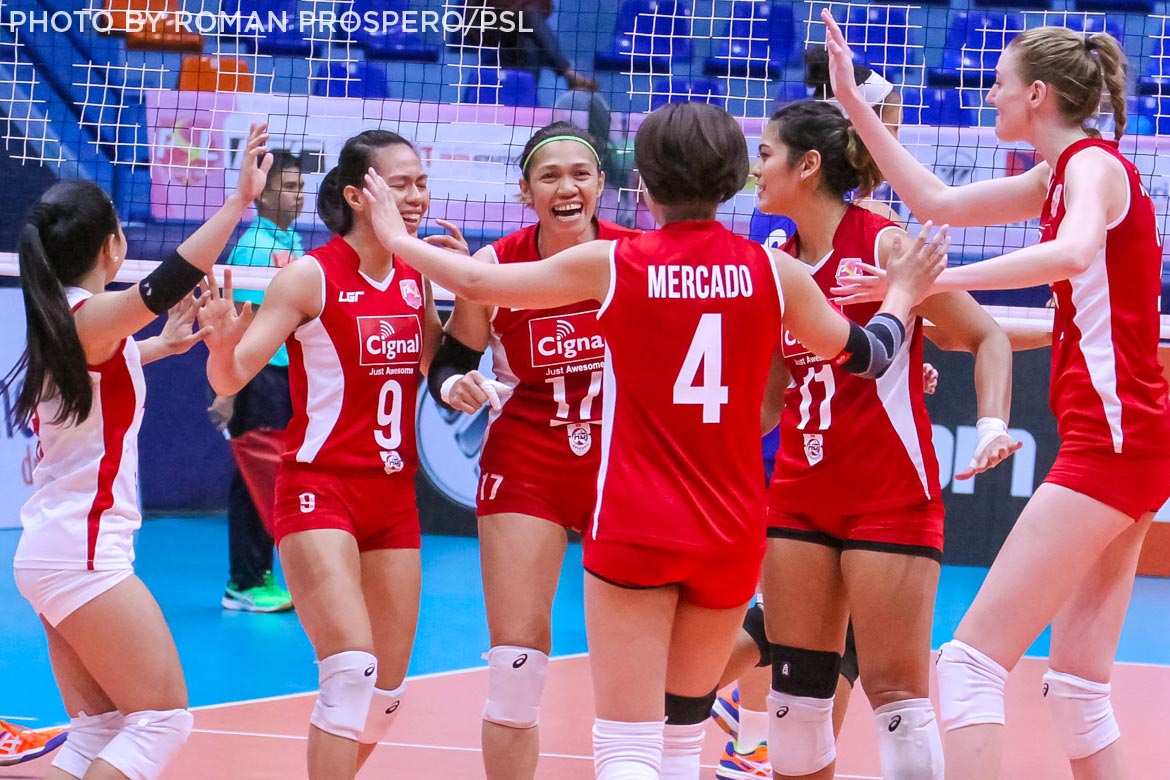 Thrown a curve ball right at the start of the match, the Cignal HD Spikers managed to take their first win without prized reinforcement, Olympian Lynda Morales, slipping past the hapless Generika Lifesavers 22-25, 25-19, 21-25, 25-20, 15-4 in the Philippine Superliga Grand Prix at the FilOil Flying V Centre.

Morales sprained her left ankle in the opening frame after landing on a teammate’s foot on a block attempt. She did not return to the game.

Cignal was buried in a 1-2 hole entering the fourth set, prompting head coach Sammy Acaylar to go with a Hail-Mary, all-Filipino lineup in te fourth set.

“I told them (locals) that this your chance to prove yourselves. Pinakitaan naming coaches sila ng tiwala. It was their to show na may tiwala sila sarili nila,” Acaylar quipped.

The Pinay-powered Cignal did not disappoint in the fourth set, pounding on a lax Generika side. Mylene Paat delivered hits from the right side that planted the HD Spikers comfortably ahead, 20-15, and setup the decider.

Sapped by their poor reception and errors, Generika limped in the final set, allowing the HD Spikers to take control and take a 10-1 lead, sealing the match’s result.

“This is what we needed. Ngayong nanalo na ang team, I think our confidence will keep going up and I’m confident na makakahabol sa mga nasa ng standings,” Acaylar, who steered Cignal to the PSL title in the inaugural season, remarked.

#ReadMore  Ateneo, Cignal players not allowed to play in Clash of Heroes

Cignal (1-2) tries to get a streak going when they face Foton (3-0) while Generika (0-4) staggers into their meeting with RC Cola-Army (1-2) on Thursday at the FilOil Flying V Centre.

According to Cignal’s medical staff, Morales is under a day-to-day status and is questionable for Thursday. 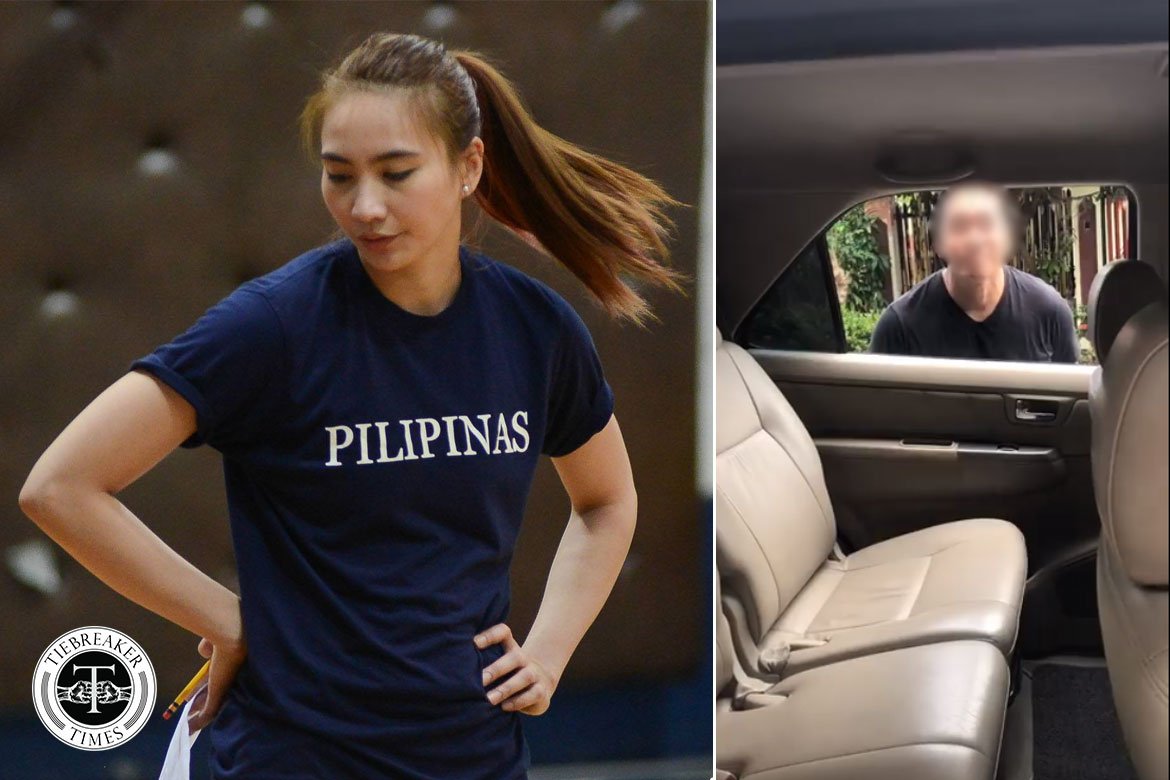 Rachel Daquis has been in the limelight for the last 16 years. With her on-court prowess on the Taraflex and her off-court activities, the...