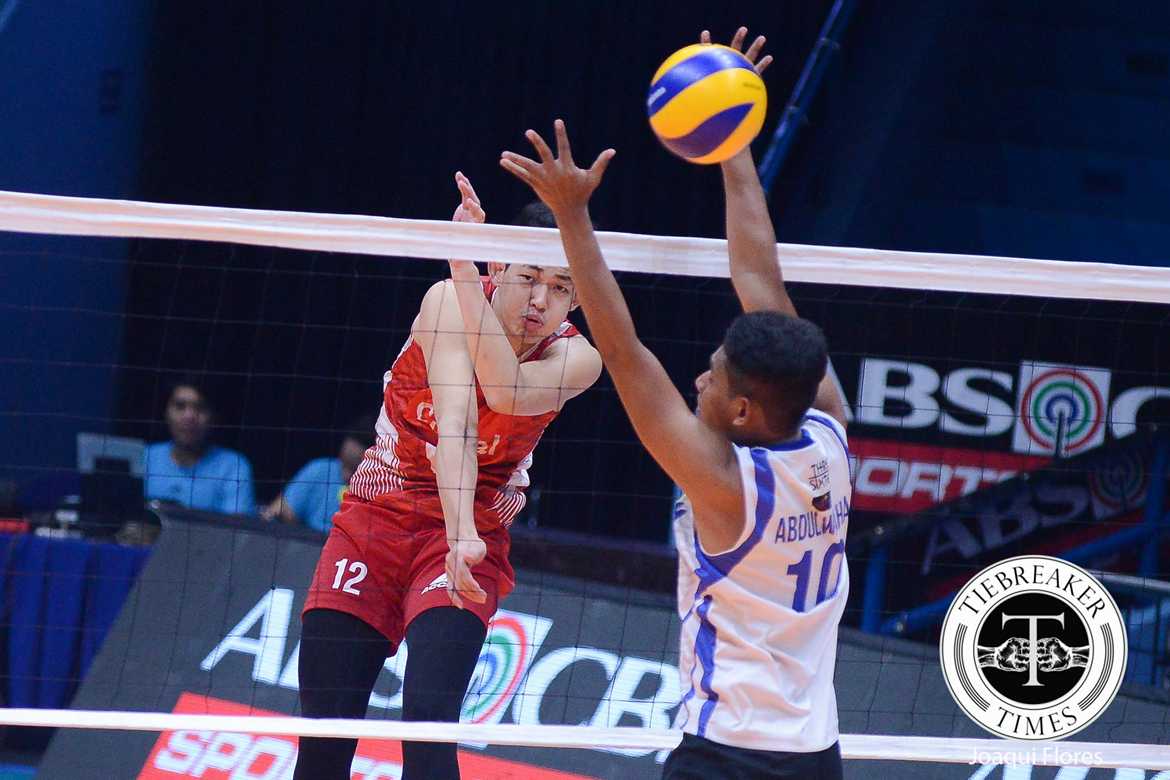 The Cignal HD Spikers go ahead by a game in their race-to-two series against the Sta. Elena Wrecking Balls after a close four-set outing, 25-22, 19-25, 25-22, 26-25, in their semifinals match-up in Open Conference of the Spikers’ Turf Season 2.

In their preliminary matchup, Cignal breezed past the Wrecking Balls in three sets, but this game is a whole other story, according to HD Spikers Head Coach Michael Carino.

Tied at one set each, Cignal found themselves up by five points late in the third set, 23-18, but four straight points by Sta. Elena off three unforced errors and a block by Berlin Paglinawan.

Paglinawan scored 14 points off 10 attacks and four blocks, but Arjay Onia was their top-scorer with 15 off 14 attacks.

Herschel Ramos, however, stopped the bleeding for Cignal with an emphatic quick attack from the middle, followed by a four touch violation on the Wrecking Balls to end the set, 25-22.

Ramos scored 14 for Cignal with 10 attacks, three blocks and an ace.

A close final set found the opposing sides in seven deadlocks throughout. The last tie was at 24 apiece after an Alexis Faytaren off-the-block attack.

Cignal also committed 37 errors, most of which came in the final set, compared to Sta. Elena’s 21.

Then, Ysay Marasigan’s block on Onia and a cross court hit by Raymark Woo closed the set and the match.

The two teams will meet again on Saturday at the Filoil Flying V Arena for the Game 2 of the semifinals.

Having all teams in PVL will pave way for unity, says Palou

The dream has finally become a reality.  Over the past week, the stars have aligned for Philippine volleyball. All the top teams in the... 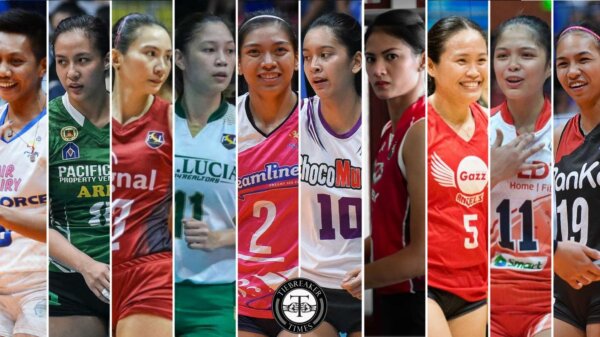 When the Premier Volleyball League turned professional late last year, one question was raised — Is Philippine volleyball ready to have professional players? The...