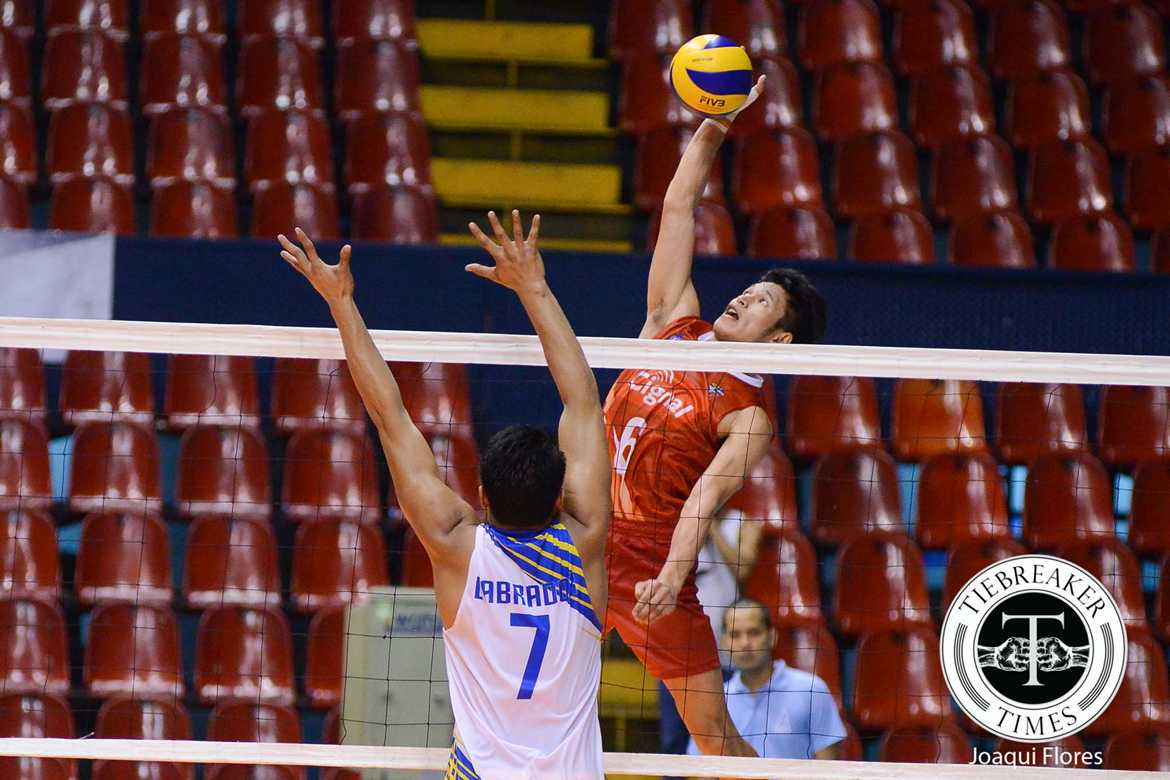 Watching their two-set lead dissipate, the Cignal HD Spikers re-wired their connection late in the match to escape Champion Supra, 25-18, 37-35, 23-25, 17-25, 15-12 in the Spikers’ Turf Reinforced Conference at the FilOil Flying V Centre.

The HD Spikers matched the fiery Champion side in the first two sets, grabbing an early lead in the opening frame and never looking back. The second set was close throughout, with the HD Spikers surviving a grueling deuce through timely lineup changes and blocks.

The next two sets, however, went completely downhill for the HD Spikers, with Champion controlling the later portion of the third set before decisively dislodging their foes in the fourth frame.

Cignal then dazzled in the final set, taking a 13-7 lead thanks to Champion’s errors and Saku Capate’s scoring. Champion tried a last ditch run, rattling off four straight points thanks to a pair of Cignal attack errors. But the HD Spikers took advantage of sideouts in the next two points, getting kills from Herschel Ramos and Capate to end the match. 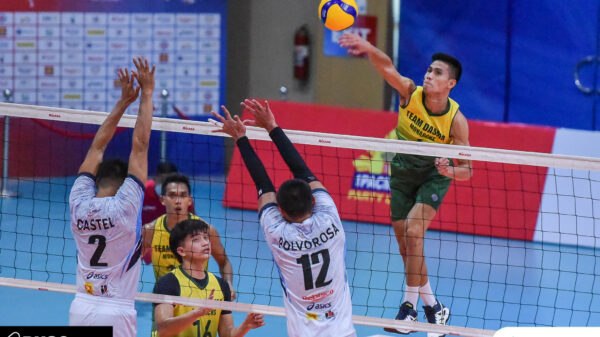 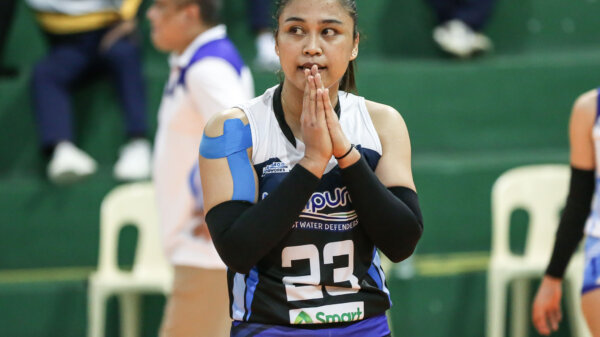 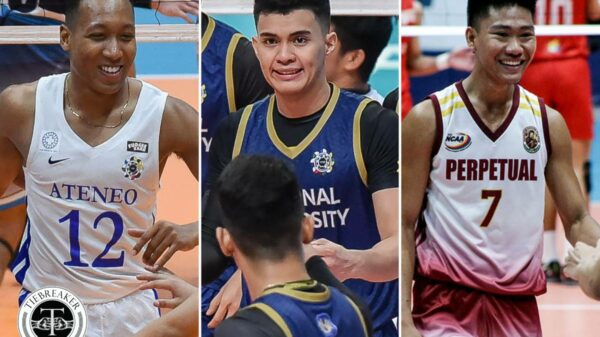 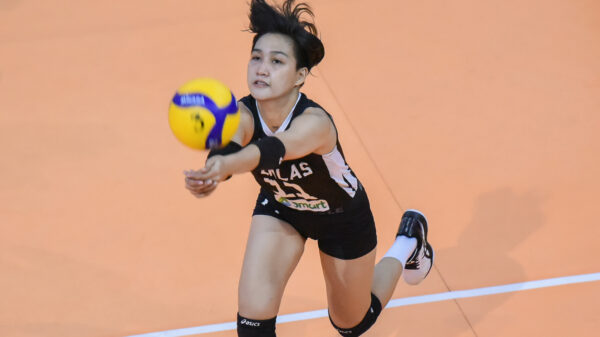 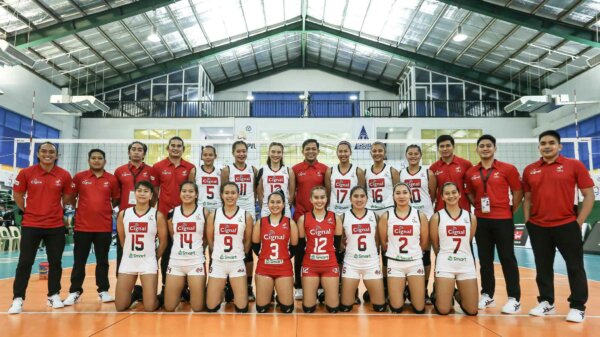 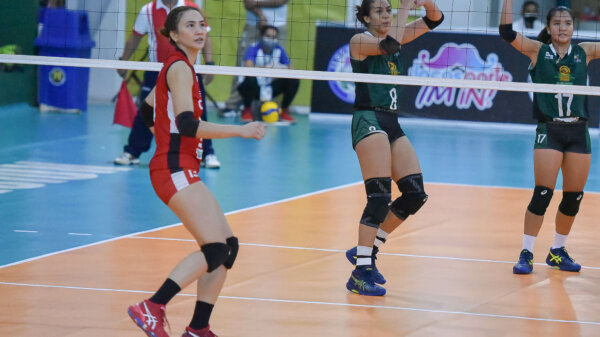 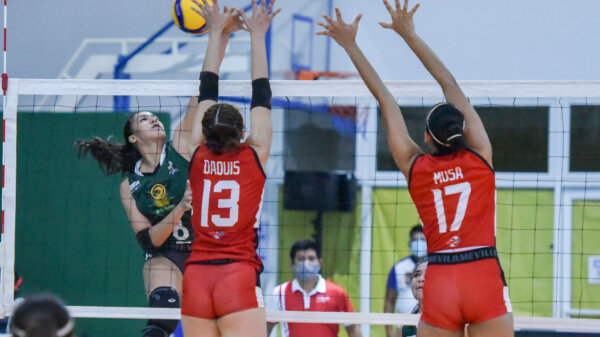