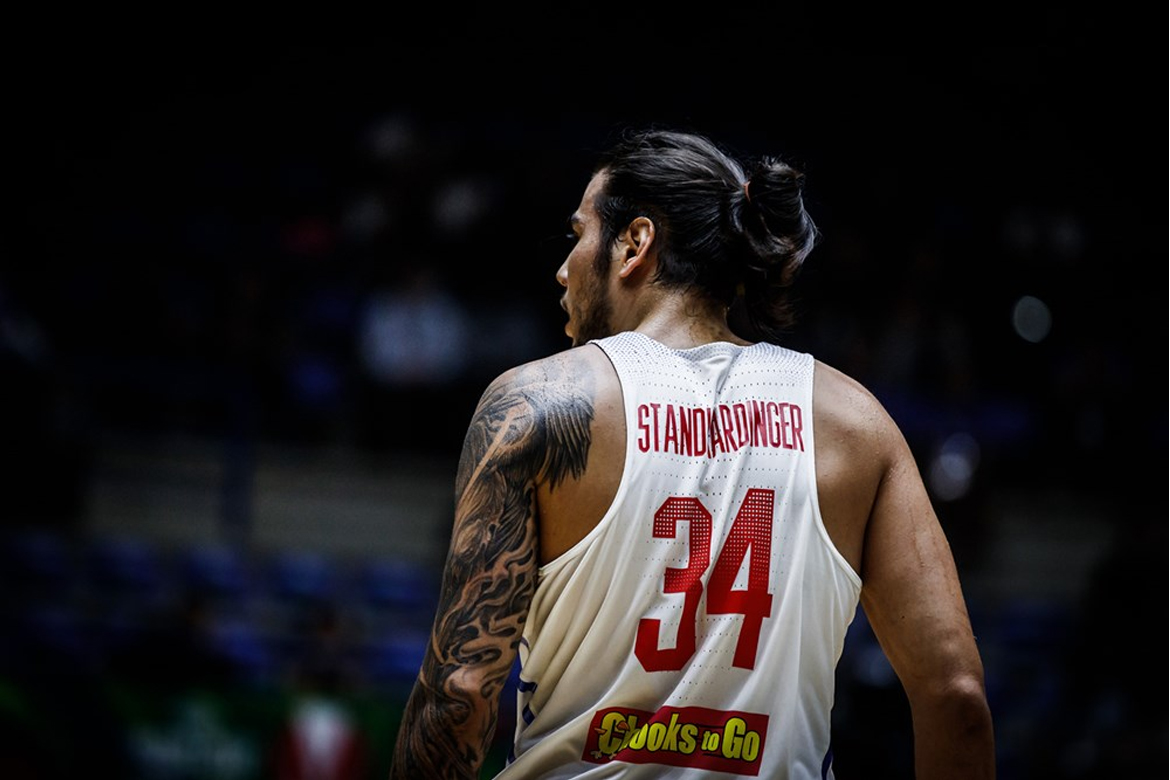 Once an enigma, now a household name

The 6-foot-8 Filipino-German was once an unknown commodity in the country, although Filipino basketball aficionados have thrown his name around message boards for years.

During his tour of duty, he averaged 11.8 points and 7.4 rebounds during the Jones Cup, while posting norms of 16.0 points and 5.7 rebounds against Asia’s top talent during the FIBA Asia Cup. He then capped his run during the recently-concluded SEA Games, averaging 14.5 points and 12.5 rebounds, helping the Philippines win its 18th SEA Games gold.

With his stint with Gilas, the 28-year-old no longer has to serve residency in the PBA D-League.

However, drafting Standhardinger has a red flag, as he has signed with ASEAN Basketball League club team Hong Kong Eastern Long Lions for their 2017-18 season.

According to league officials, teams willing to take the risk of drafting him will have the rights to him for the maximum duration of three years. The ABL season usually ends late April, making him available for the 2018 Commissioner’s Cup.

But coaches have sung high praises over what Standhardinger brings to a team, calling him a “franchise-defining” talent.

“Siya talaga ang number one sa draft if he decides to join,” said one PBA coach, who did not want to be named. “‘Yan yung kulang natin ngayon e, mga big man who can guard June Mar [Fajardo].” 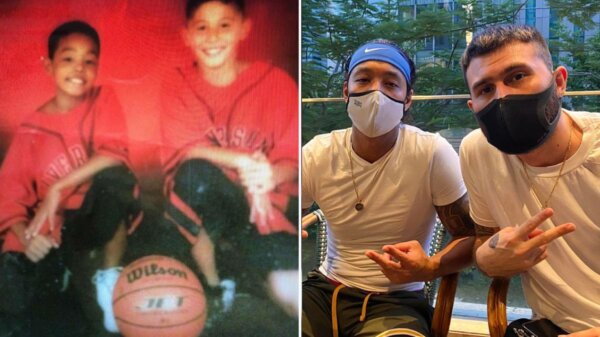