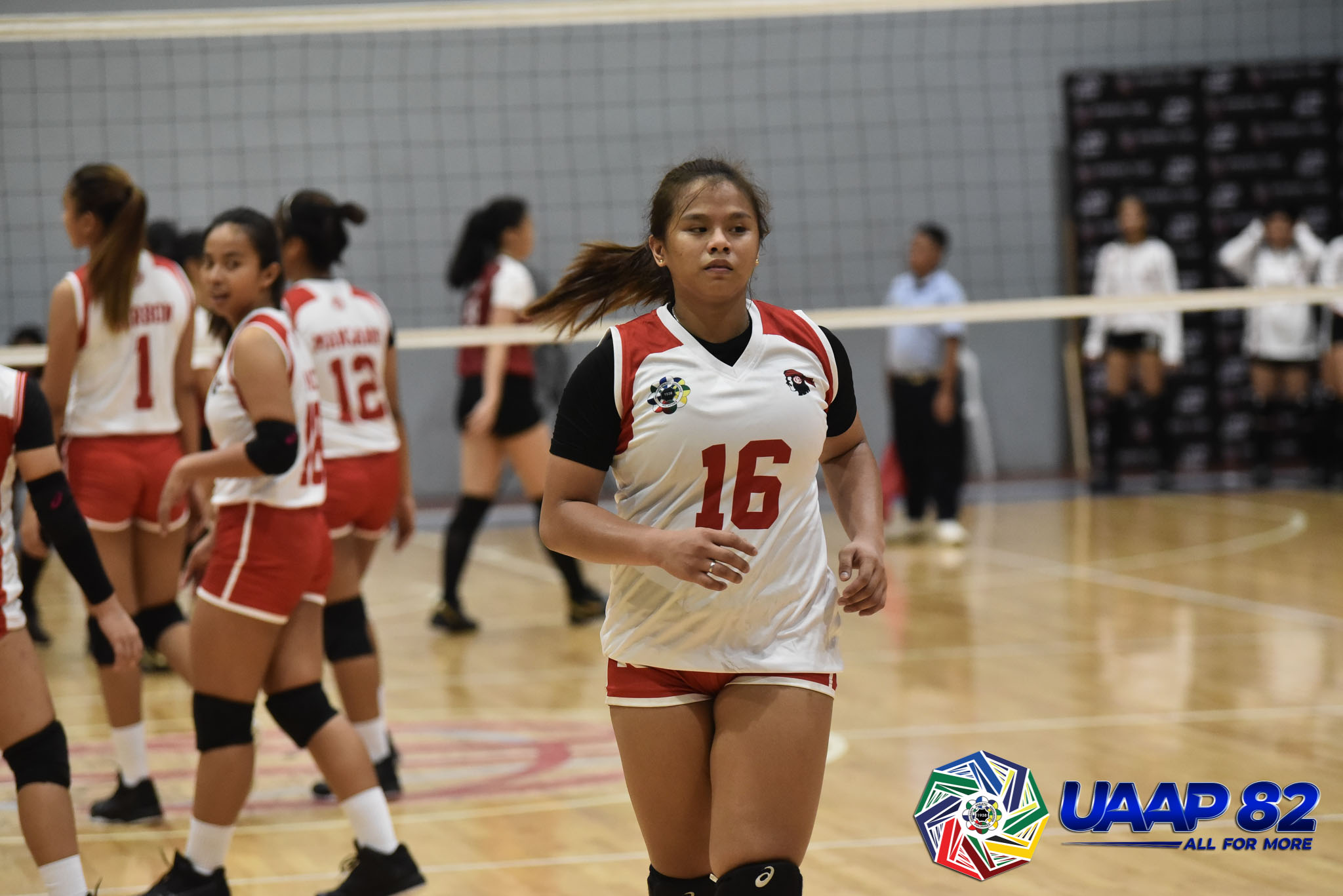 University of the East unveiled a gem in Chris Ann Susbilla in a 25-21, 25-20, 25-16 victory over University of the Philippines Integrated School Wednesday in the UAAP Season 82 Girls Volleyball tournament at the Paco Arena.

An Iloilo City native who was a part of WVRAA team that won the National PRISAA a few years ago, Susbilla made an impression with 19 points built on 12 spikes, six service aces and a block for the Junior Lady Warriors.

“This win is a good start for the team since we are in a rebuilding stage. The only problem that we had is the jelling of my players on the court,” said UE coach Ronwald Dimaculangan.

Lovelee Hernandez and Verenicce Colendra each had six markers for the Junior Lady Warriors.

Tied at 11 in the third set, UE ended the game on a 14-5 run, highlighted by four service aces to sealed its first win of the season.

UE committed 36 errors, a problem it encountered because this is the team’s first tournament this year, Dimaculangan said.