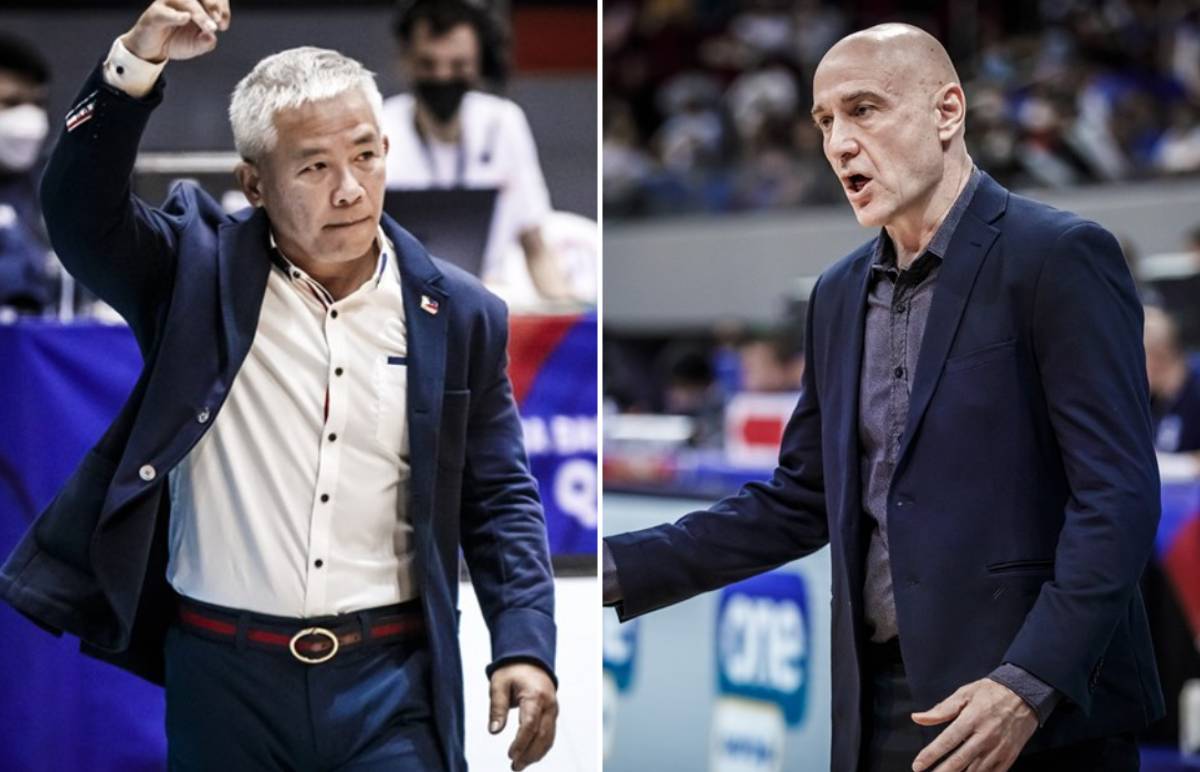 Though admitting that he is no longer on social media, Gilas Pilipinas head coach and program director Chot Reyes knows that there are calls for him to leave his post with the national team.

And some people want him to just step aside and let Gilas’ third window head coach Nenad Vucinic lead.

The PBA’s only six-time Coach of the Year said that even if he wanted to, it’s not his decision to make. It’s the powers-that-be in the Samahang Basketbol ng Pilipinas who decide on these matters.

“Yeah, we had discussions about that. Unfortunately, we cannot divulge the content of those discussions,” Reyes bared to Play It Right TV.

But even if Vucinic is named head coach of Gilas, Reyes believes that there will not be that much difference from where Philippine basketball is situated right now.

The PBA won’t adjust its calendar for Vucinic. Neither will the collegiate teams in the country.

Moreover, it is not even sure if the PBA will lend their players to Gilas.

That is why Reyes is also assuming that the system will not change even for Vucinic.

“That’s always a possibility but even if he is the head coach, it’s not going to give us a naturalized player or the players that we want. Not much is going to change. You’re still not going to get the preparation time.

“Those are the cards dealt to us,” he said.

The Philippines could not triumph in the Southeast Asian Games for the first time in three decades. Meanwhile, it only won on the Asian level thrice – all against India.

Still, Reyes is keeping his eye on the big picture, hoping that there is a rainbow after the rain.

“I’d be lying if it doesn’t affect me personally but I’m just trying my best to keep my eye on the big picture,” he said.

“And hopefully, all of these things, there’s a meaning behind all of this, that there is purpose in this pain. Just continue to choose faith over fear.”