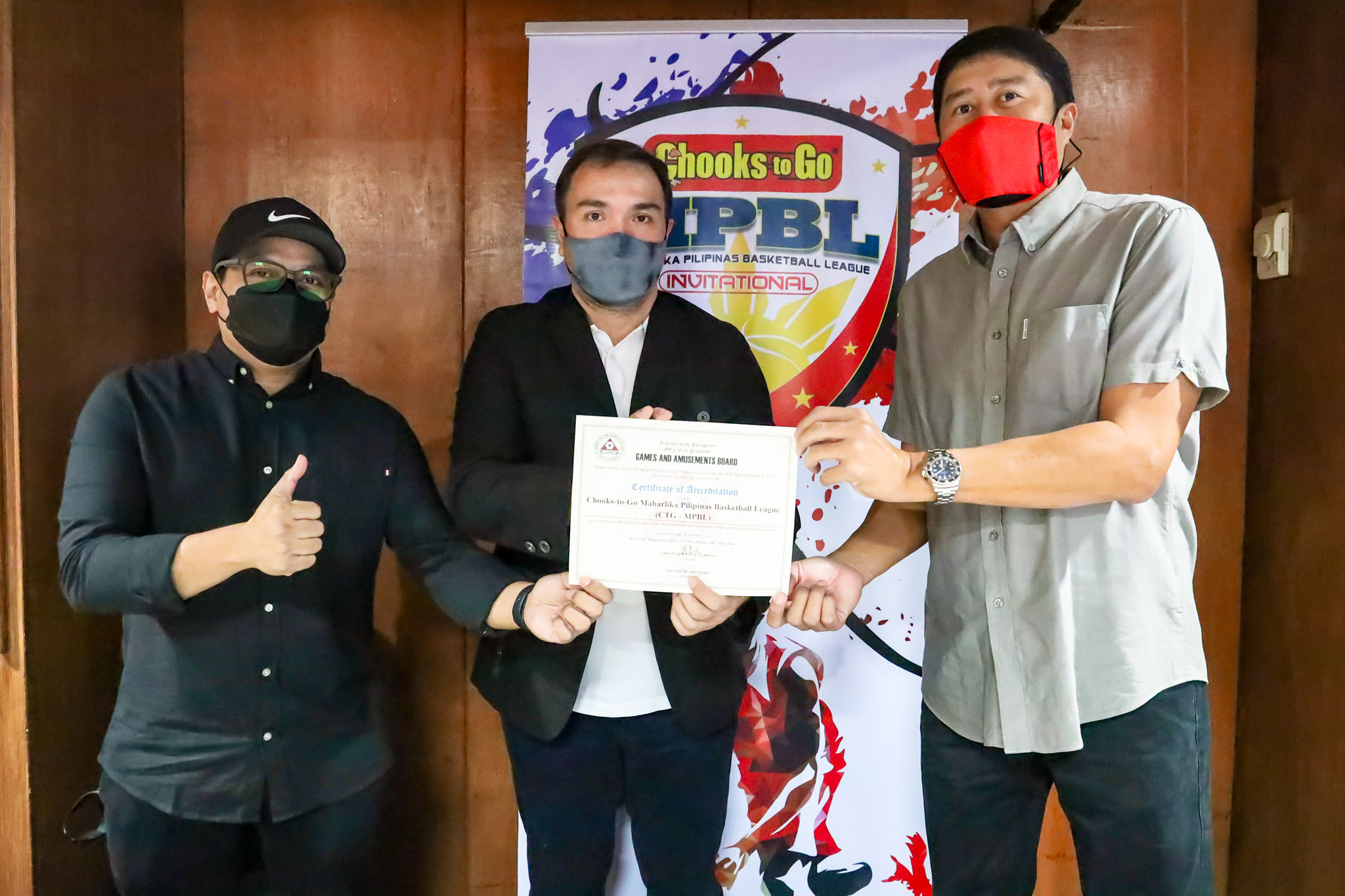 The Games and Amusements Board unanimously approved the Chooks-to-Go Maharlika Pilipinas Basketball League’s accreditation as a professional league on Thursday at the agency’s office in Makati City.

“It’s such an honor for all of us to have you,” said GAB chairman Abraham “Baham” Mitra. “Madaming nangyari sa GAB over the past few years pero this is one of the biggest.

Since 2017, the MPBL operated as an amateur league. But the ongoing pandemic along with the joint resolution of GAB and the Philippine Sports Commission on pro and amateur leagues made the league rethink its position in Philippine sports. 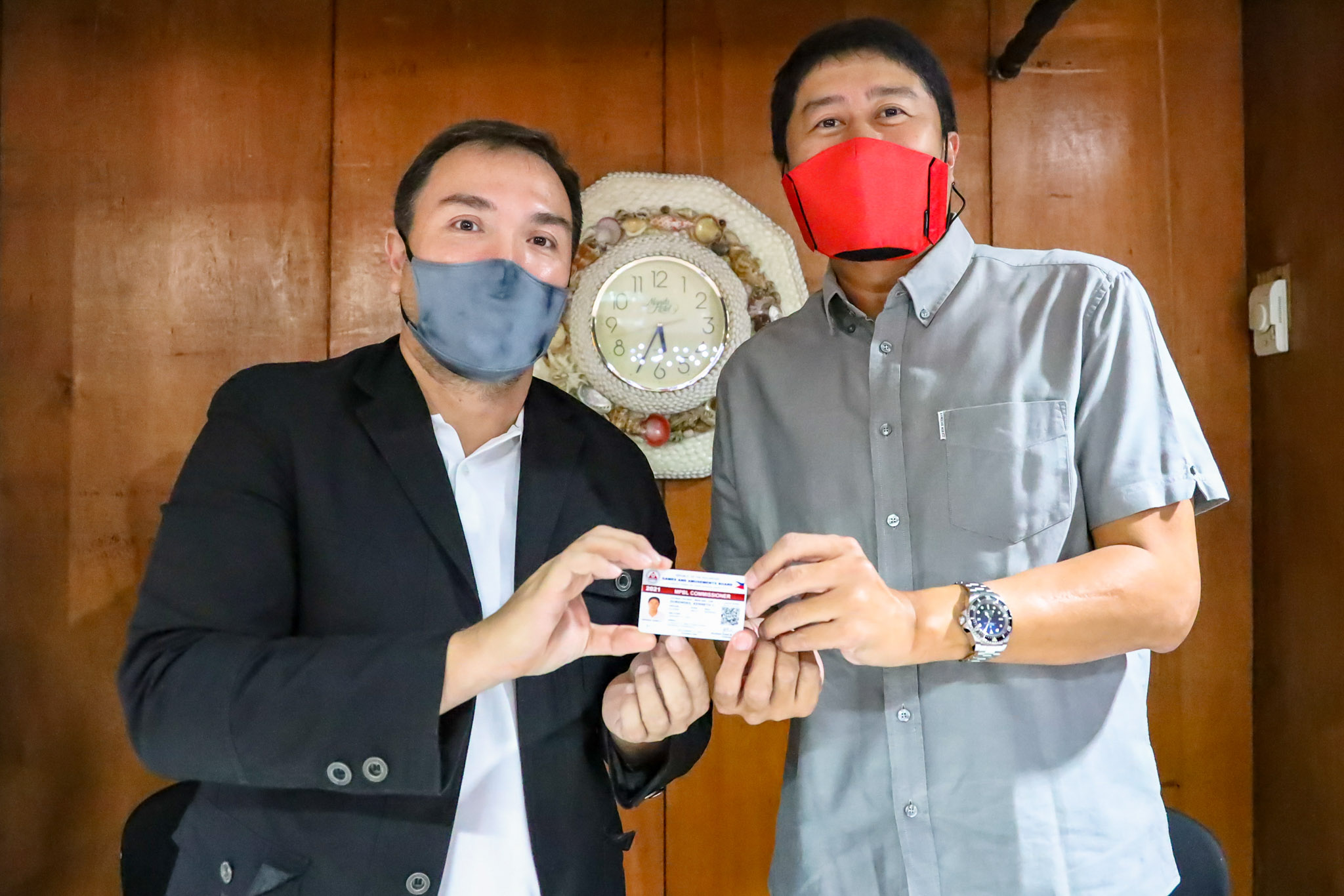 “Over the last two years, the players have been praying for the league to resume,” said Chooks-to-Go MPBL commissioner Kenneth Duremdes. “During those two years, the league had time to re-assess our direction. Through perseverance and patience, nandito na tayo. We are back with the help of our partner Chooks-to-Go and the guidance of GAB.”

The league’s first foray as pros begins with the 2021 Chooks-to-Go MPBL Invitational Tournament which takes place from December 11 to 23 at the SM Mall of Asia Arena.

Twenty-two teams are competing in the tournament that has P2,000,000 at stake also received their certification of accreditation as pro teams.

#ReadMore  Rey Nambatac was deadset on bouncing back against Terra Firma

The teams were also briefed on the benefits of having a GAB license, including helping in player-team-league mediation, implementation of health and safety protocols, and player benefits, among others. 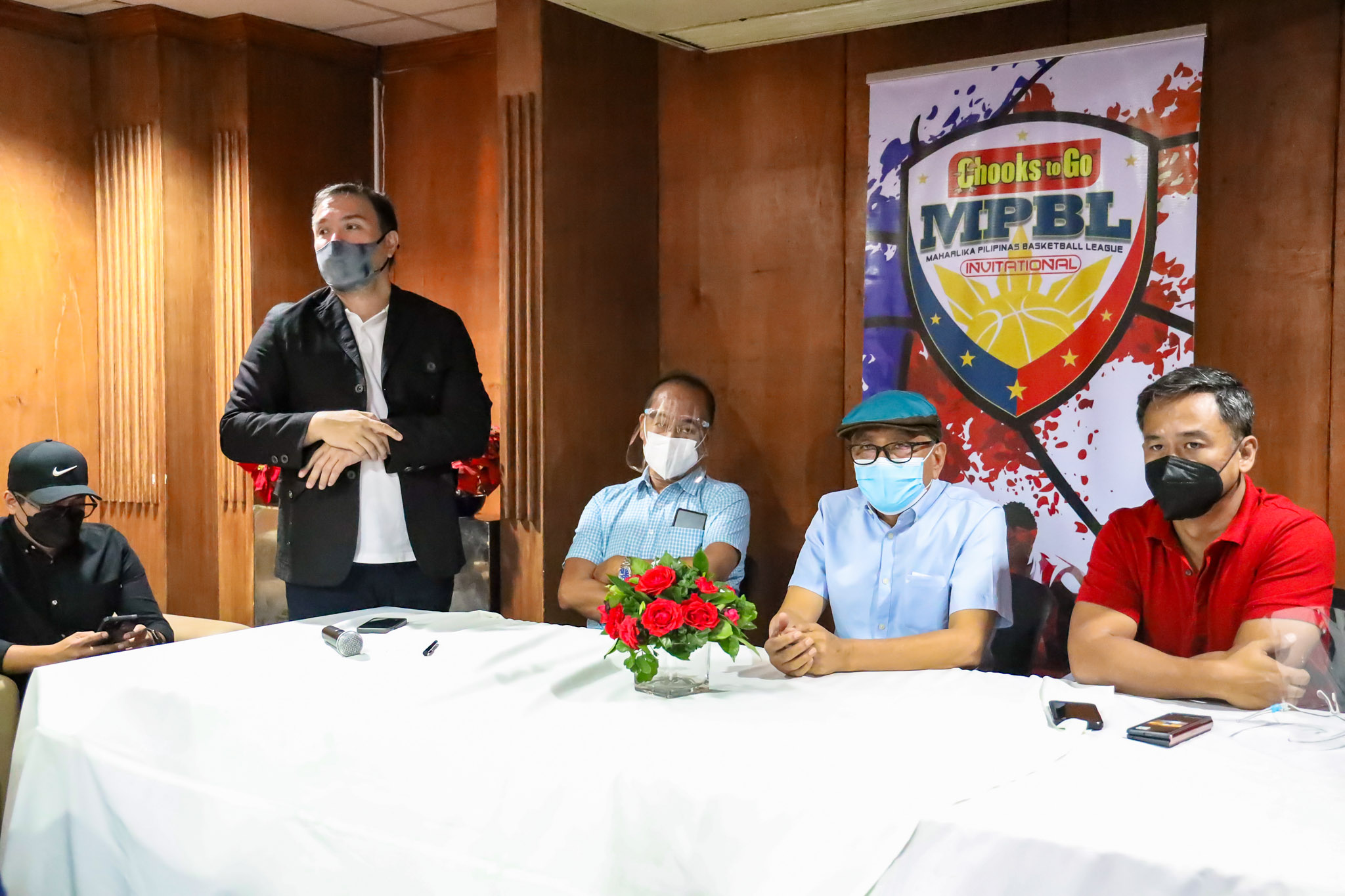 Moreover, teams were also reminded that GAB and the MPBL are against any form of game-fixing and point-shaving. 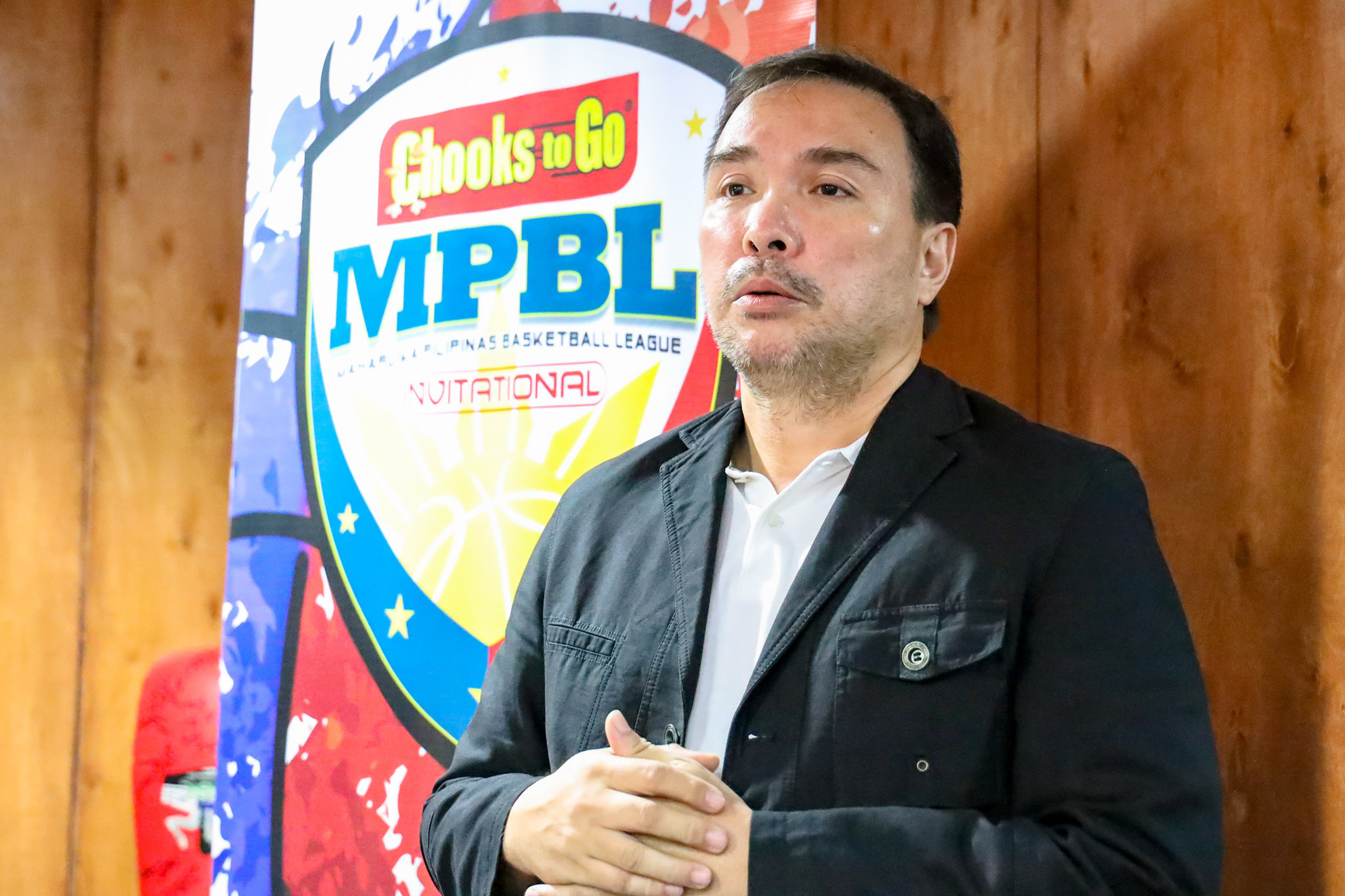 “Because of Chooks-to-Go, the MPBL is turning professional,” said Mitra. “GAB will be here in making this tough path of restarting in a pandemic with you. We always believe in self-regulation. Kung ano yung pangangalakad nila, we will respect that.

“We just want to remind everybody that we will not allow any game-fixing. Alam natin na yan nakakasira sa ating laro. Sa ating code of conduct, nakalagay dun na you have to disassociate yourself from game-fixing and point-shaving,” he continued.

“We are now a pro league. With GAB with us, yung mga players na may binabalak, magisip-isip na sila. Once na magkaroon kayo ng bad image, it will be hard to get back,” added Duremdes.