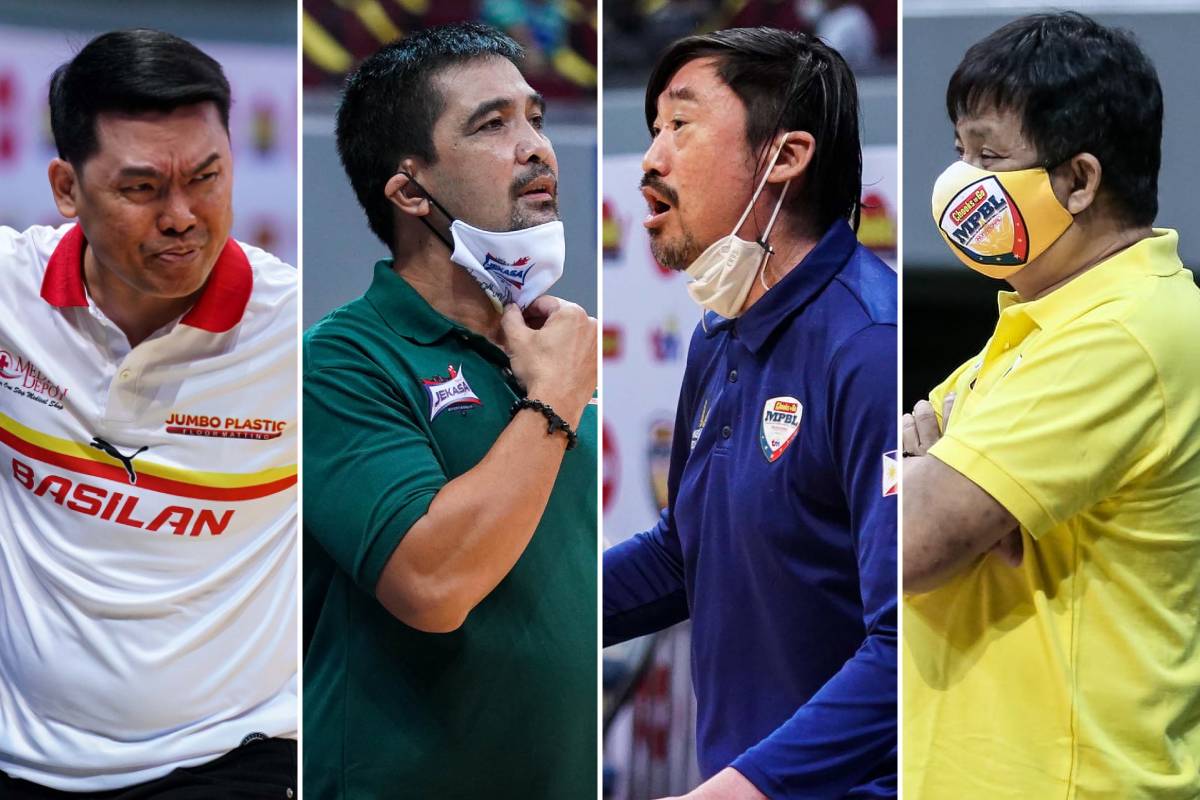 The Chooks-to-Go Maharlika Pilipinas Basketball League will honor the lasting legacy of decorated head coach and sportsman Edmundo “Ato” Badolato by naming its Coach of the Year award to him.

The “Ato Badolato Coach of the Year” award will be given to the head coach of the champion team of the season or tournament. The finals of the 2021 Chooks-to-Go MPBL Invitational Tournament will be on Thursday, December 23 at 10:00PM at SM Mall of Asia Arena.

Badolato, 74, passed away last Sunday due to heart failure.

For Chooks-to-Go Sports and Marketing Director Mel Macasaquit, he would not have been in sports if not for Badolato.

“He instilled the passion to help sports and produce quality basketball in me during my time in San Beda,” said Macasaquit

“We hope that through this award, the next generation of Filipino basketball players will get to know who Coach Ato was.”

Besides Macasaquit, the majority of the coaches and players in the MPBL are either products of Badolato or have faced him in one way or the other.

Meanwhile, the league will also award its Group Stage Individual Awards on Wednesday evening in between the semis clash between Pasig Sta. Lucia-Basilan Jumbo Medical (7:30PM) and Nueva Ecija-Imus Buracai de Laiya (10:00PM). Awards set to be given are the Most Valuable Player, All-MPBL team, Defensive Player of the Tournament, and Sportsmanship Award.

The awards will be based on votes from the commissioner’s office, stats group, and the members of the media covering the beat. 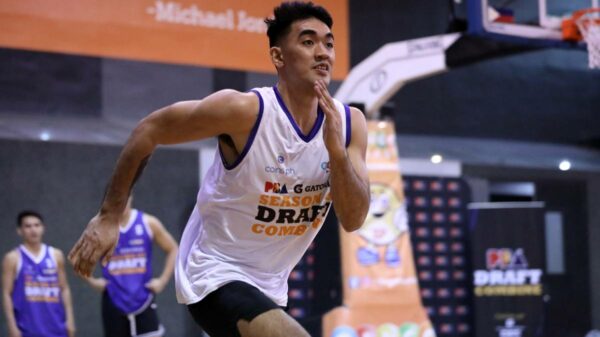 Justin Arana would rather keep himself grounded than get caught up with the projection on him in the PBA Season 47 Rookie Draft on...