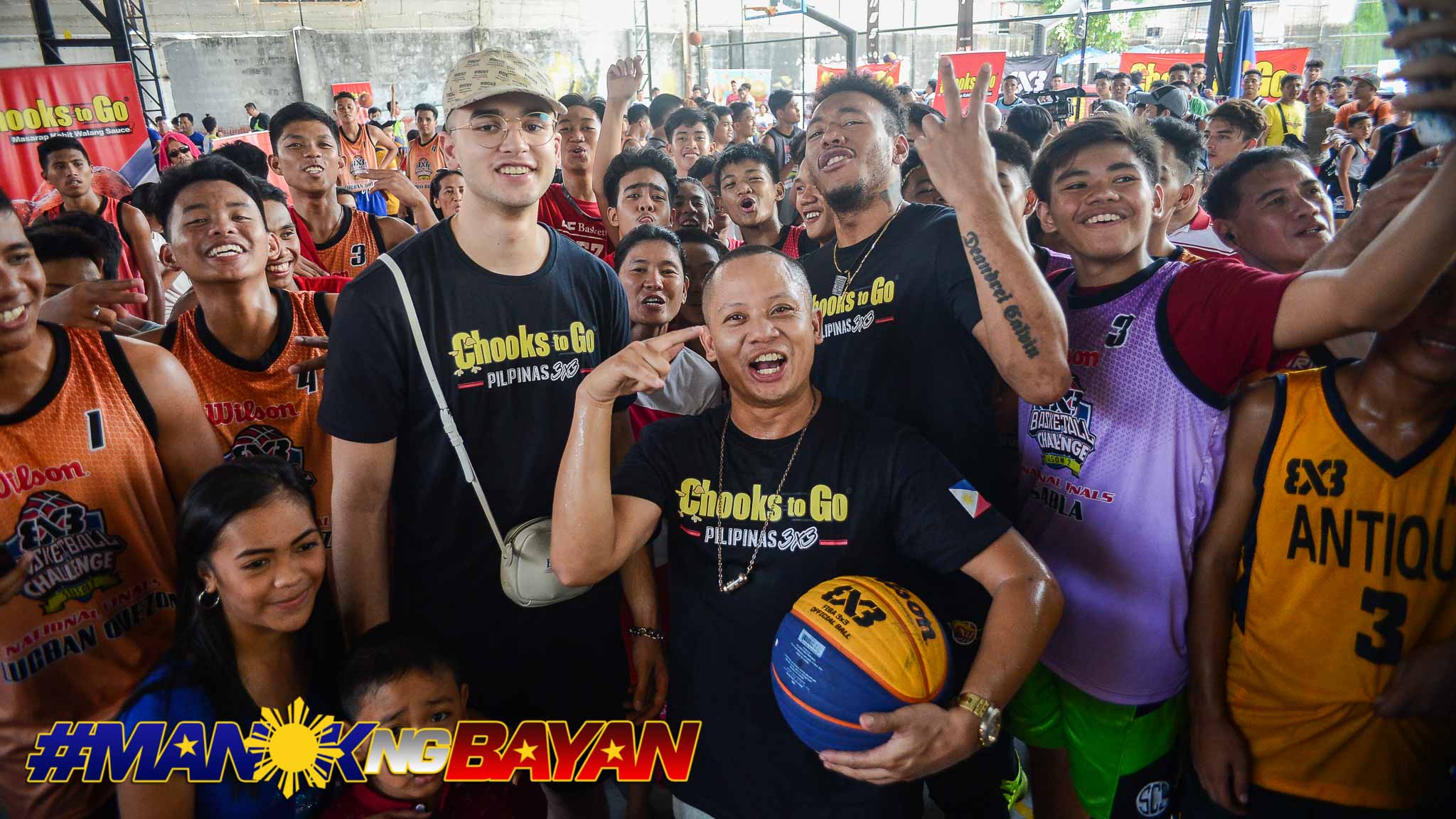 Besides racking up federation points for the country, Chooks-to-Go is also supporting the grassroots of 3×3 basketball.

The brightest young 3×3 cagers in the country converged at the Food by the Court in Gil Puyat Avenue, Makati City last May 10 to 13 for the 2019 Chooks-to-Go/Wilson Basketball 3×3 Challenge.

Eighty-eight teams competed in the four-day event that saw national champions crowned in four age groups — 19-under, 16-under, 13-under, and 10-under.

“We hope to help find talents across the country who can represent us in 3×3 tournaments,” said Chooks-to-Go Pilipinas 3×3 league owner Ronald Mascariñas. “And with the help of Wilson Basketball, we can increase the awareness of 3×3 basketball to the youth with these types of tournaments.”

Wilson Basketball is the official ball of FIBA 3X3 and Chooks-to-Go Pilipinas 3×3.

In the 19U division, the Cavite quartet of Shawndy Algire, Francis Ignacio, Ongking Caylo, and CJ Austria capped their dominant campaign with an 11-4 trouncing of a three-man Manila East squad to complete a five-game sweep of this level-five tourney.

Behind the endgame heroics of Cruz, Metro East defeated CAMANAVA in the finale, 18-17.

Serving as the guests of honor in the event were Chooks-to-Go ambassadors Calvin Abueva and Kobe Paras.

“Being an athlete, it always feels good to teach the kids what you have experienced,” added Kobe Paras, a former member of the Men’s National 3×3 Basketball Team. “Hopefully, me and Calvin gave them some bits of advice that they could use moving forward both on and off the court.”

JB Borlogan, UP left to lament after semis exit