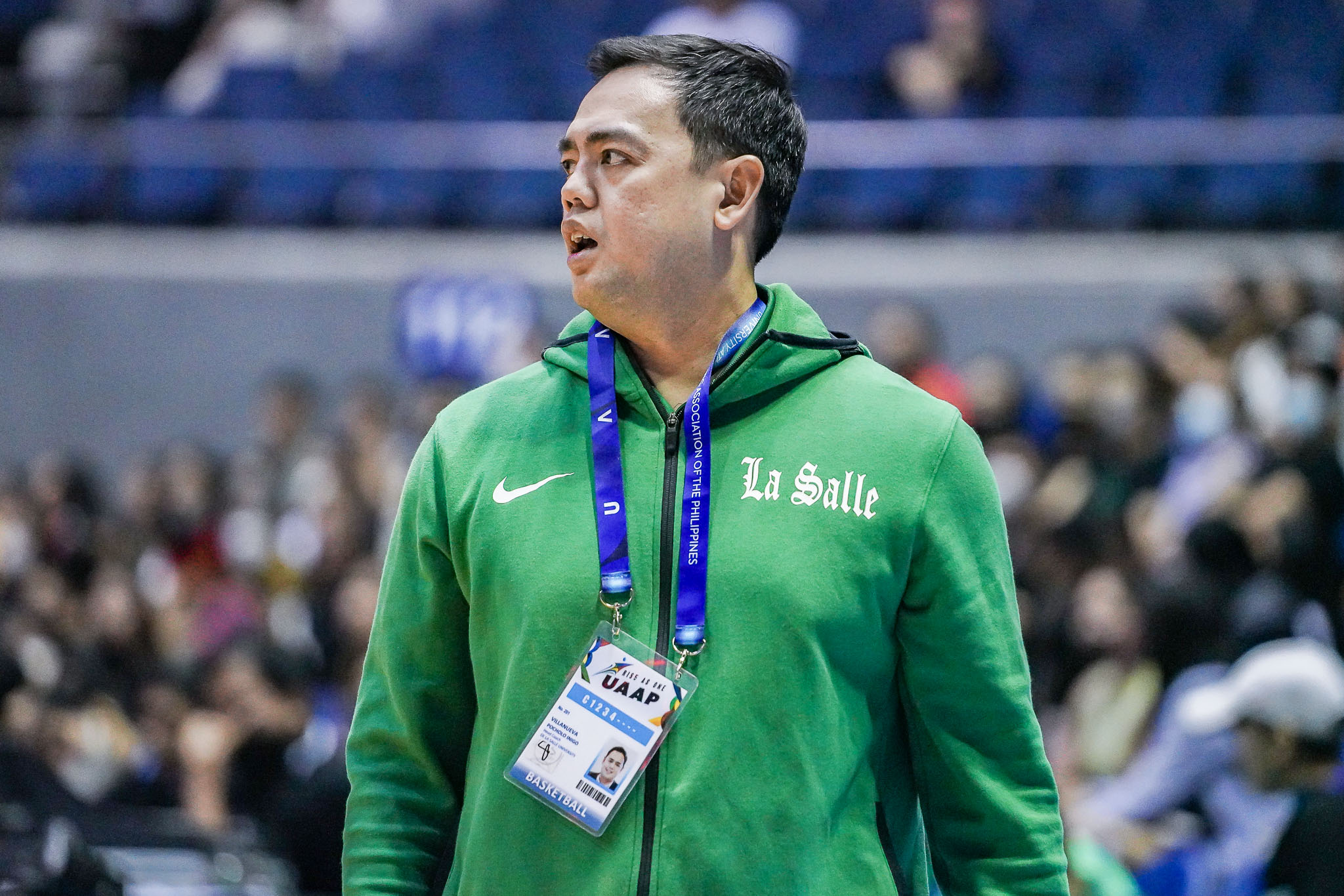 De La Salle University experienced a tough lesson on what it means to compete in the Final Four.

The Lady Archers hoped to seal a finals ticket against National University in the UAAP Season 85 Women’s Basketball Tournament on Wednesday. Unfortunately, though, they suffered a 57-68 defeat to University of Santo Tomas.

This now forces La Salle to face the España school in a rubber match this Sunday to prove its worthiness of a place in the big dance this season.

“Of course, I give UST credit for preparing for us. They made the right adjustments from our last game. We were not able to perform under pressure,” said Lady Archers head coach Cholo Villanueva.

“We missed some easy shots – we missed 10 free throws. We’re just gonna go back to the drawing board, learn from our mistakes, and make the proper adjustments come game two.”

Besides making only 13-of-23 from the charity stripe, the Lady Archers also conceded 22 turnover points. Moreover, they allowed the Growling Tigresses to come up with 28 perimeter points.

Indeed, competing in the postseason compared to the elimination round is a whole different ballgame.

Villanueva’s wards now need to adjust quickly against a foe that has been on this stage for the past four seasons. 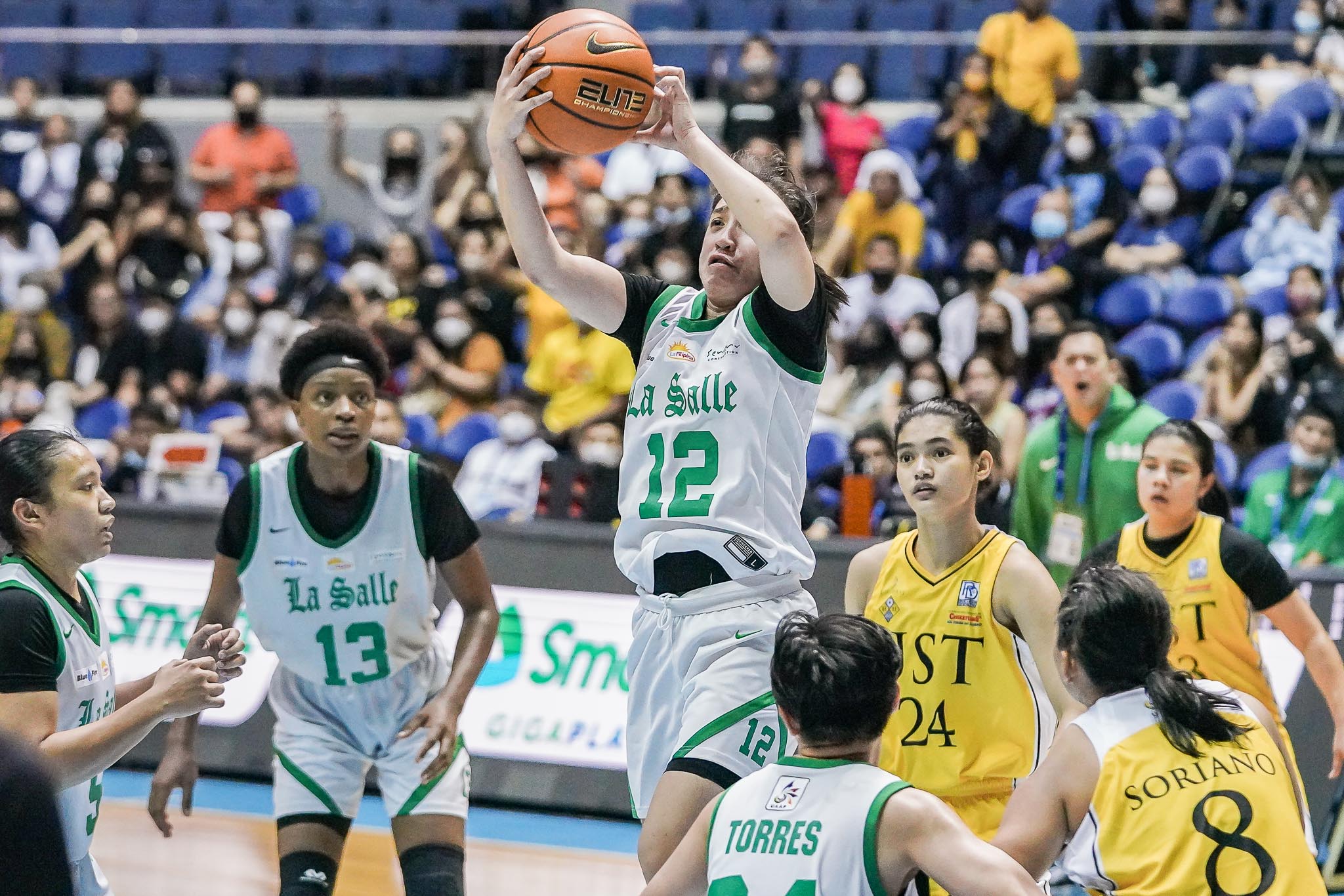 “We just need to be able to execute properly, play within our capabilities, and trust the habits that we built for the number of months that we have prepared.”

Come Sunday, both La Salle and UST will compete for the final time this season. The Lady Archers will need to find a way to get even with the Growling Tigresses, who have now beaten them twice already this year.

There is no question that La Salle can bounce back. However, it is all about bringing a renewed intensity to see this one through.

“For us, I think there’s a difference between being composed and being relaxed. I think we were on the borderline of being complacent on things,” said Villanueva.

“We expect to be a better team come next game. More sense of urgency, more concentration, and focus on executing offensively and defensively.” 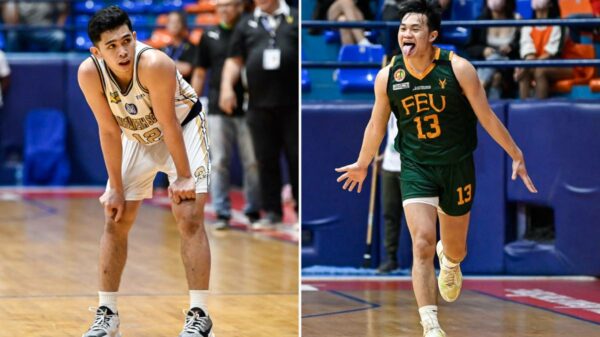