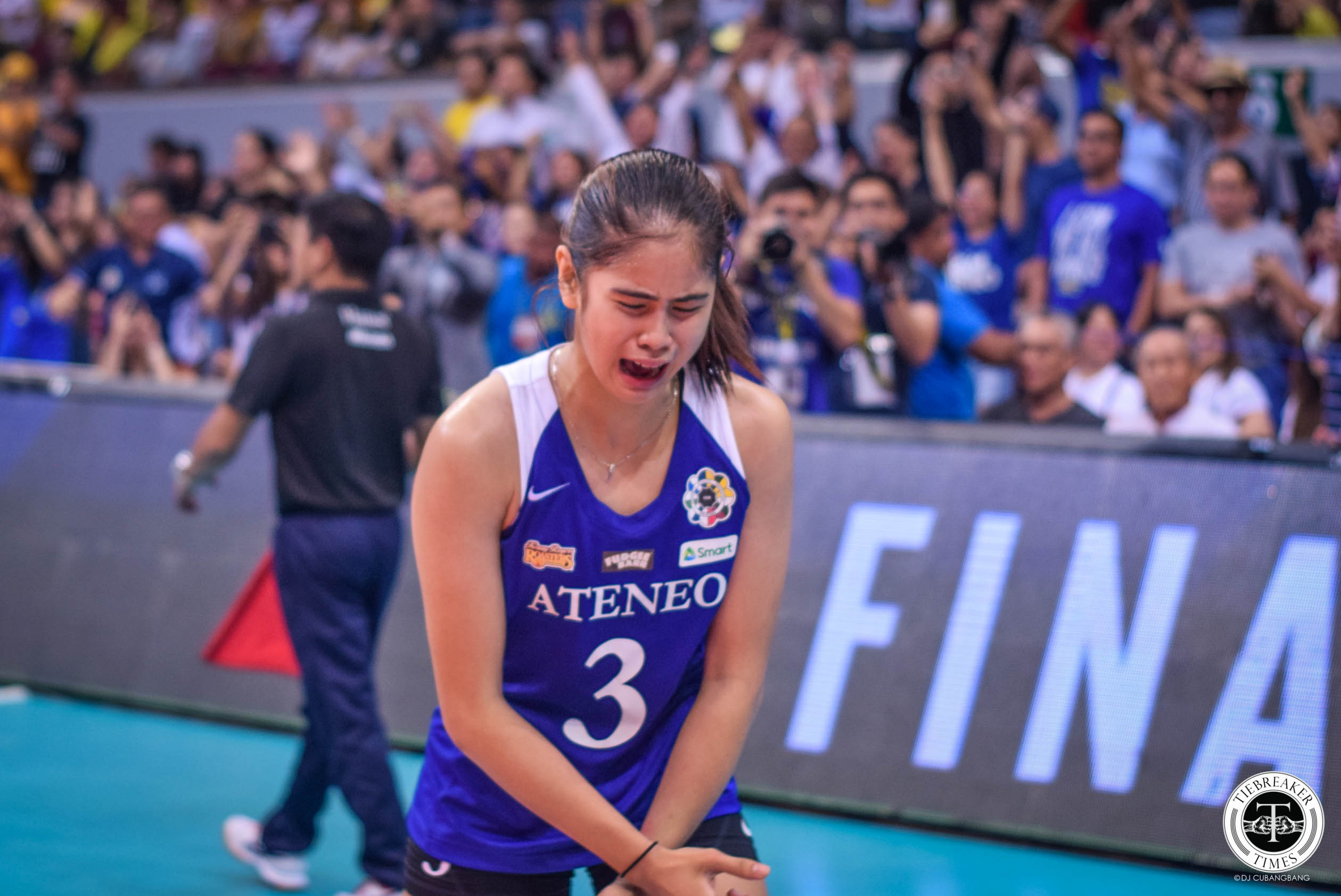 Wanting to bounce back from its forgettable debut, Choco Mucho signed several big-time recruits to bolster its upcoming campaign in the Premier Volleyball League.

The Flying Titans signed another Ateneo product in Deanna Wong as their ace playmaker.

Choco Mucho made the announcement on Sunday evening.

“Everything is SET. Bet you all saw this coming!” read the team’s tweet.

Wong, 21, skipped the short-lived UAAP Season 82 due to a nagging injury.

The 5-foot-8 Cebuana steered Ateneo to a UAAP championship and a couple of silver finishes.

Back in their first campaign last year, Choco Mucho finished seventh during the open conference with a 6-10 record. Acy Masangkay and seldom-used Diane Ticar were their only setters. 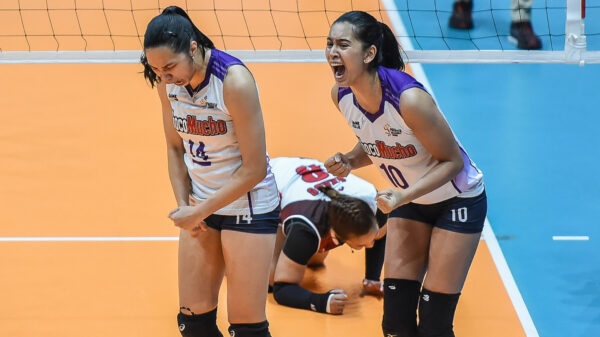 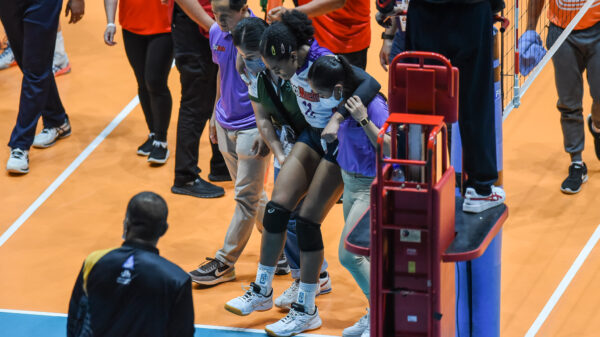