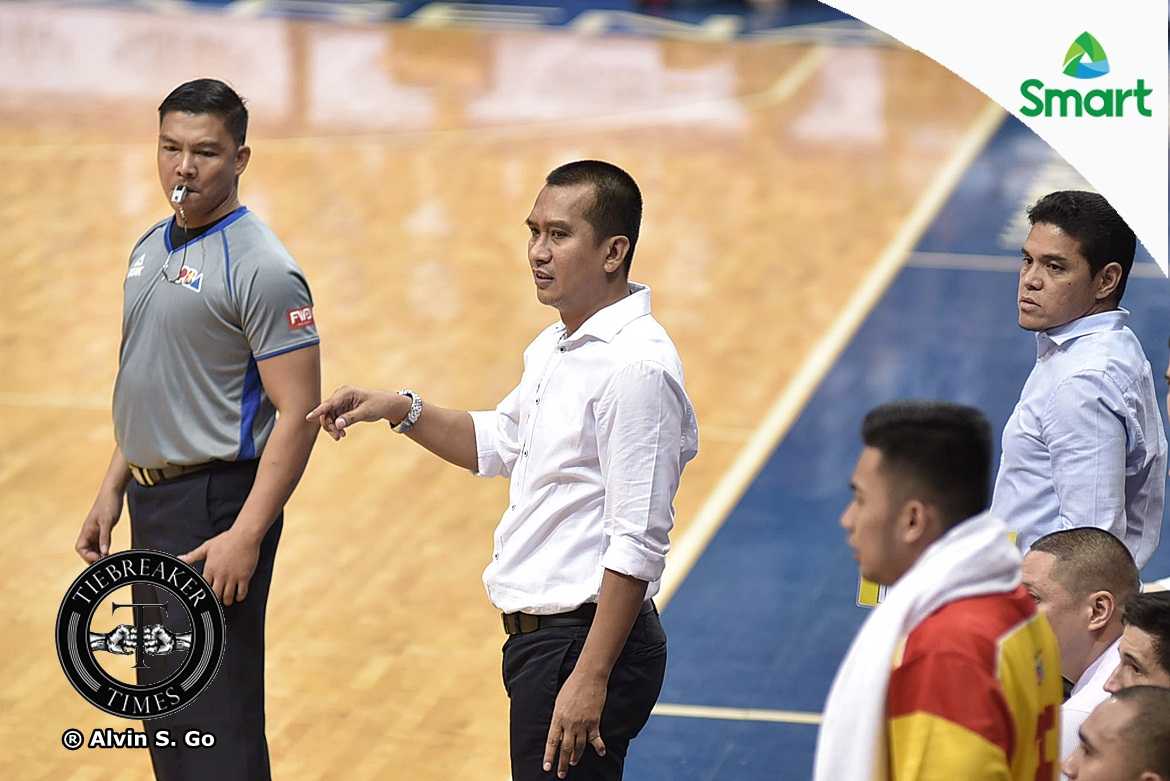 The Star Hotshots’ flight to the Promised Land could have been set on Sunday night, but the Barangay Ginebra San Miguel stormed back to extend the series to sudden death.

The Hotshots failed to take advantage of their 3-2 series lead, falling to Ginebra in a 91-67 beatdown in Game 6 of their 2017 PBA Philippine Cup semifinal series at the SMART-Araneta Coliseum. But despite missing the chance to be the first team book a seat in the All-Filipino Finals, Star head coach Chito Victolero still remains positive, saying that it just went back to square one.

Looking at how Game 6 went, Star actually had a promising start, even leading 39-38 after the first half. However, things went downhill come the next half, adding just 28 points to their total.

Moreover, the Hotshots shot poorly from the field, hitting just 26-of-85 for a 31 percent clip. And their defense went loose, allowing Ginebra to score more points off turnovers, 23-22; more points in the paint, 34-30; and more points off the break, 9-7.

And with those let-ups, Victolero now has something in mind that Star must work on as the penultimate game looms — defense.

“Number one we need to adjust on our defense, kailangan namin mag-focus sa depensang ginagawa namin plus we need to be composed,” pointed out the Mapua alumnus.

As the do-or-die Game 7 is just a night away, Victolero and the Hotshots are not losing hope, reiterating that their effort will be pivotal to their desire of advancing to the title match.

“Sabi ko nga sa mga players ko, ito yung gusto natin. Some of you merong experience dito, but it all boils down to our effort, energy and our desire to win.

​​Joshua Pacio vows better version of himself in next bout