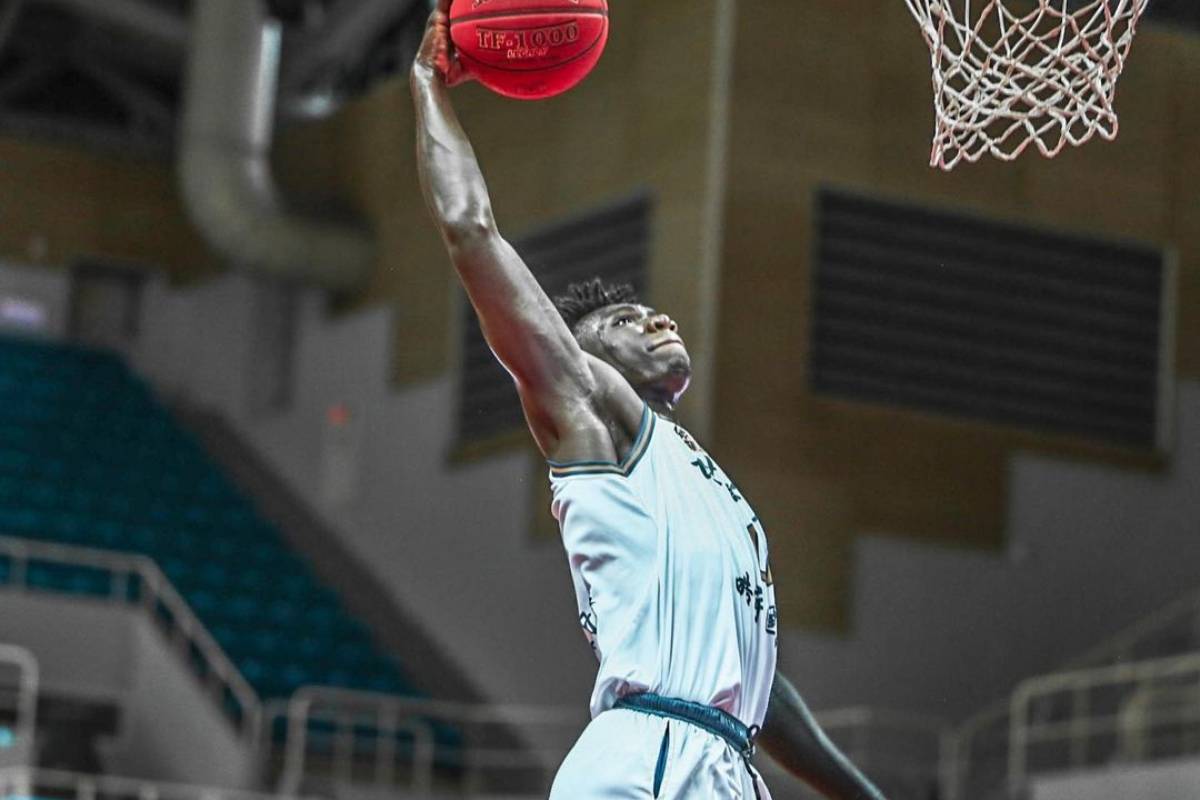 Gadiaga, known as Abbasi, is a 6-foot-2 guard who grew up in Taiwan to a Senegalese father and an American mother. He is a junior with Shih Hsin University — the same school Jack Animam attended last year.

According to Tiebreaker Times’ Enzo Flojo, Abbasa only got his Taiwanese passport this year.

Other players from the UBA called up by the Chinese-Taipei federation are Lan Shaofu of National Taiwan Sports University; and the duo of 5-foot-9 point guard Ku Mao Weichia and 6-foot shooter Hsieh Yahsuan of Chien Hsin University.

None of these players played in the first window of the Qualifiers that saw them have a 1-1 slate.

Chinese-Taipei’s Group B campaign begins on June 17 against China. They then face Japan on the 18th and China again on the 20th.