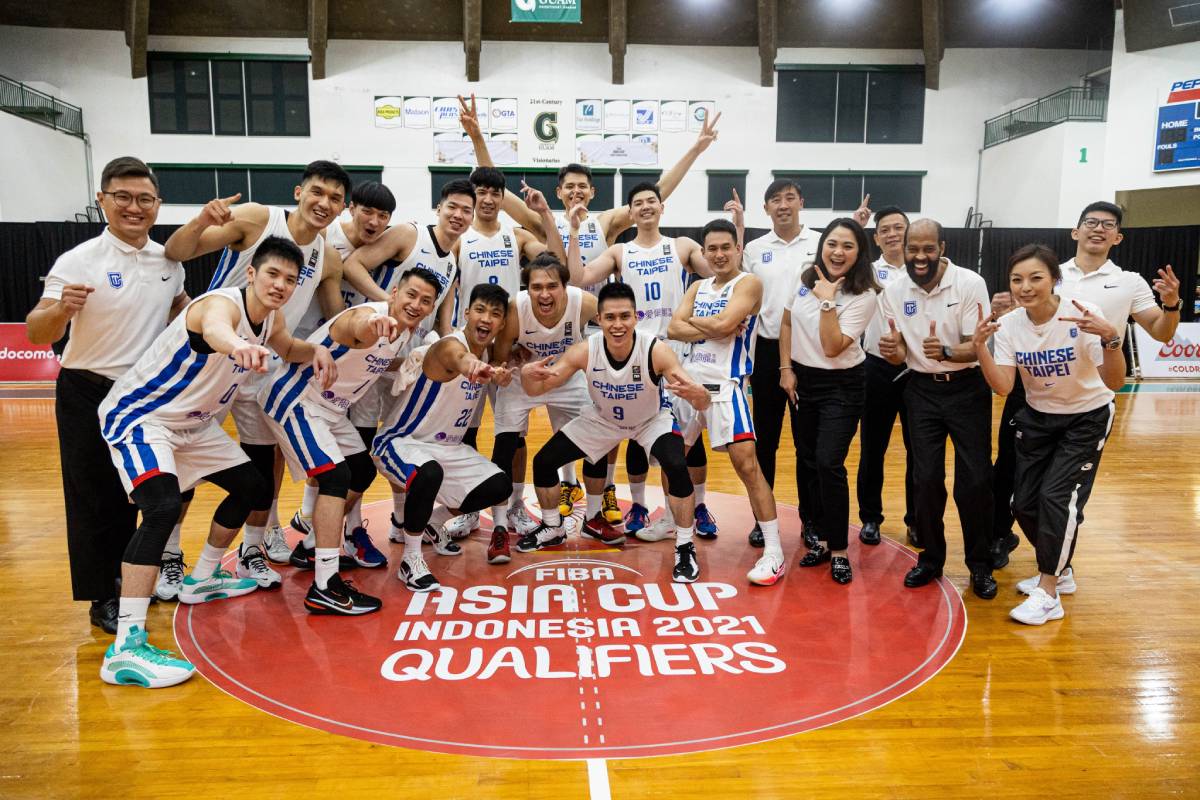 Chinese Taipei caught the last bus to the 2021 FIBA Asia Cup by beating Guam, 85-77, in the final game of the Qualifiers, Saturday at the Calvo Fieldhouse.

The Taiwanese crew booked their 18th consecutive trip to the continental hoops conclave by securing the plus-3 aggregate win over the home team, who actually won the first game last Thursday through a 77-72 decision.

Lin Tingchien finished with 26 points to lead the visitors in the victory – their first and only win in the ACQ after going 0-4 in the first round.

The 21-year-old spearheaded Chinese Taipei’s third quarter pull-away that saw them unfurl a 10-2 run. That turned a slim four-point edge to a 58-46 advantage with approaching the midway mark of the period.

The Guamanians still put up a fight and knocked to within four in the final frame, but veteran Lin Wei Han hit back-to-back triples as a response.

The younger Lin then made his freebies to push the lead to nine, and the rest of his teammates did enough to keep their foes at bay en route to the win.

Hu Longmao supplied 16 points on 4-of-5 shooting from deep along with five rebounds. Chen Yingchun made 14 points and seven assists, while Lee Te-Wei contributed 11 markers for the squad of coach Charlie Parker.

It was indeed a more potent Chinese Taipei team than the one that played in the previous window in Clark, since it was laden with amateur talent spearheaded by young naturalized player Mohammad Al Bachir Gadiaga.

And it paid dividends as the Taiwanese will compete in the Asia Cup again, which will takes place in Jakarta, Indonesia next year.

#ReadMore  Will Gilas call up Abueva, Slaughter for November window?

Guam, meanwhile, fell short of qualifying for the meet, putting into waste the rousing performances it had in the last window in Amman. There, them flat out dominated Hong Kong twice to reach the Qualifiers’ second round.

It did not have the same personnel it flaunted the last time out, led by Jericho Cruz. The PBA cager was sensational in Jordan with averages of 22.0 points on 63-percent shooting from the field, alongside 4.5 assists and 4.0 rebounds.

Also not in action was former PBA import and Cruz’s ex-teammate Curtis Washington. He played in all of Guam’s three games in the first round and posted norms of 17.0 points, 6.3 boards, and 1.3 dimes. 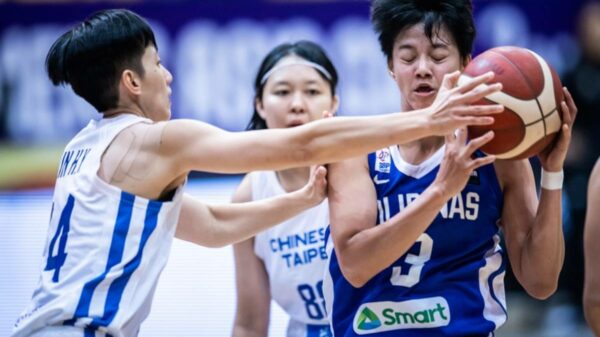 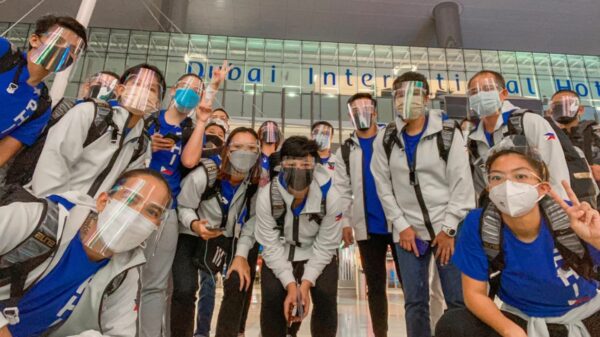