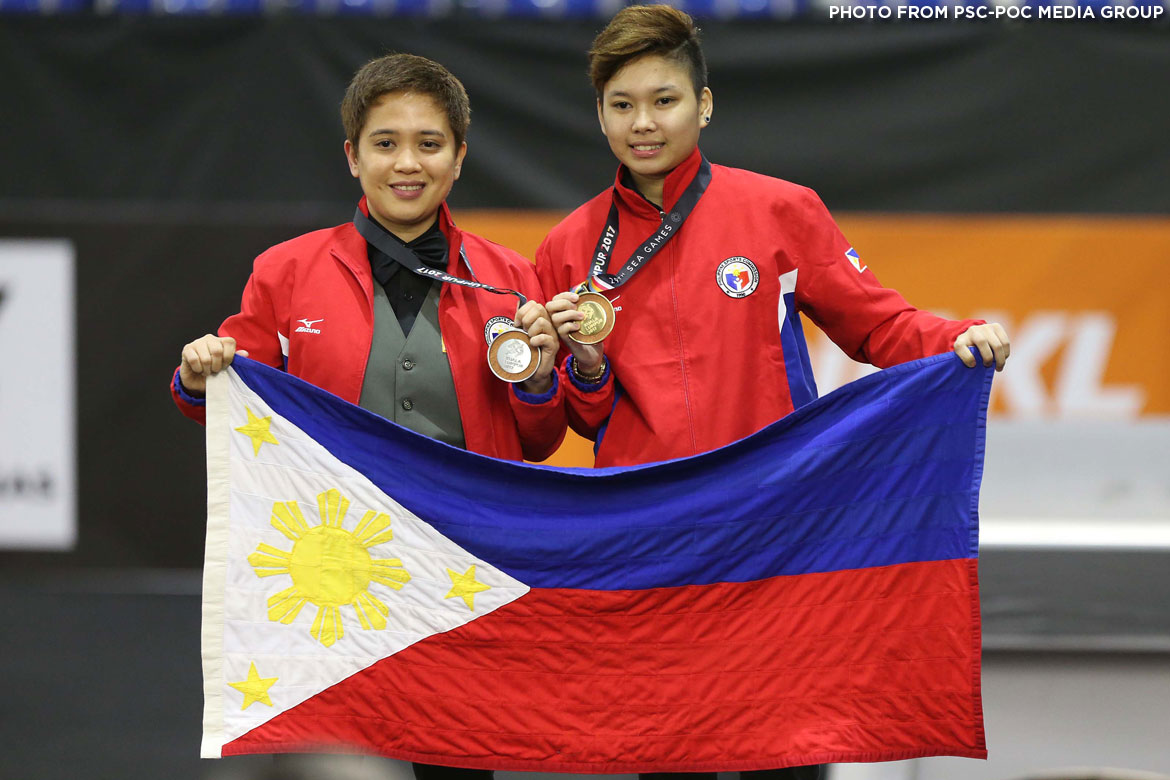 Even with the country’s 19th gold medal already secured, the All-Filipina final of the 29th Southeast Asian Games women’s 9-ball tournament was not a walkover by any means.

And it was an unexpected win, as the native of Zamboanga City fell behind 0-3 early and 2-5 later on before winning four of the next four racks to gain a 6-5 edge.

Amit was able to send the game into a winner-take-all rack and was on the verge of clearing the 15th rack. However, a scratch by the 35-year-old Cebuana with two balls left ultimately gave Centeno gold.

“Damdamdamin ko ito,” said Amit, who was denied of her fifth gold in the regional meet. 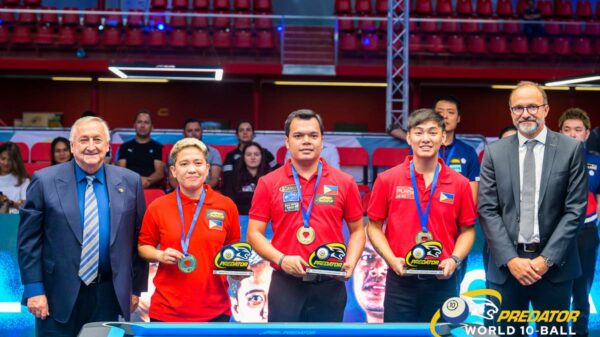 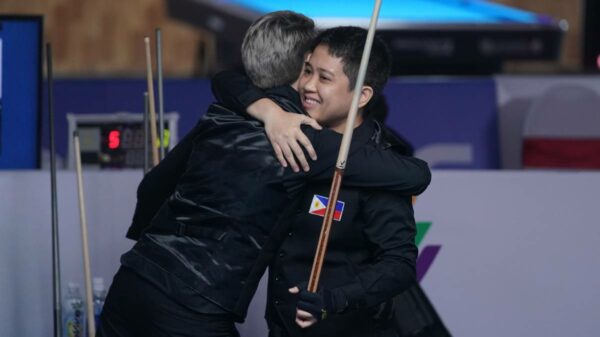