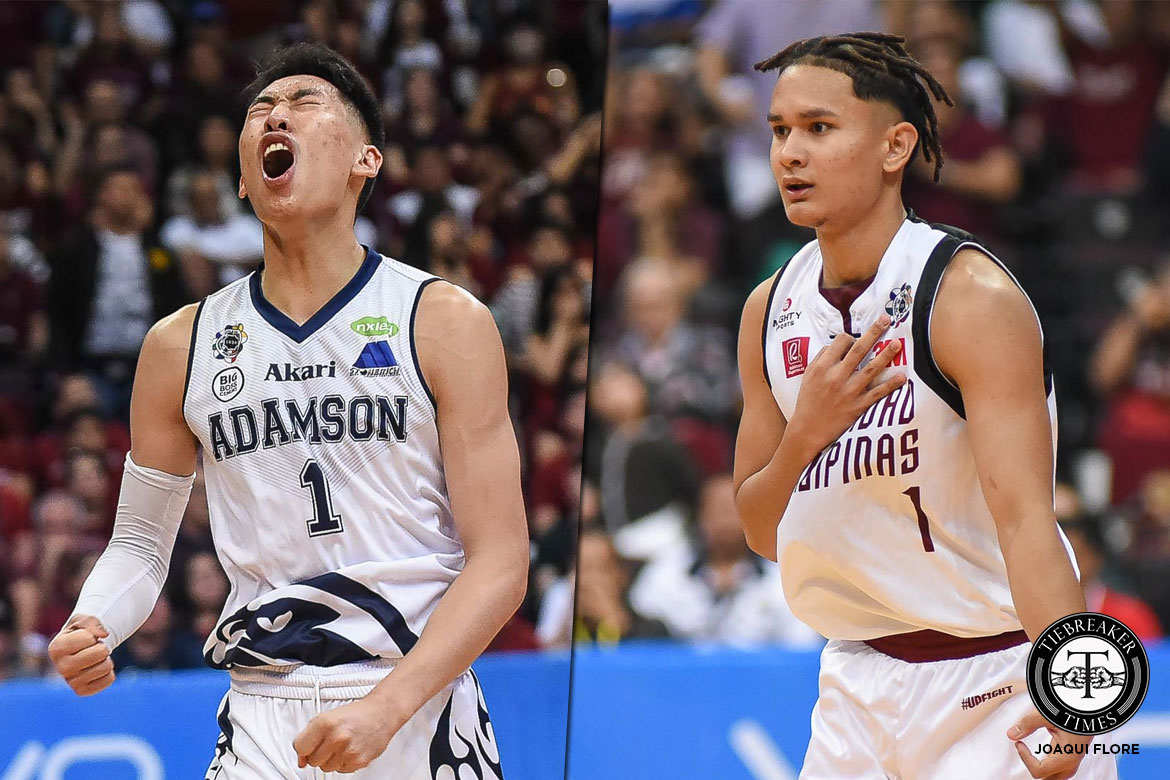 Besides getting Sean Manganti as the fourth overall pick in the 2019 PBA D-League Draft, the Che’Lu Revellers were also lucky to pick Juan Gomez de Liano 40 picks later.

Picking Gomez de Liano was a risk for Revellersm, as the UP Fighting Maroon has yet to get clearance from the team’s coaching staff. But they are hoping that their gamble pays off.

These players are much-needed boosts for Che’Lu, as they will only have two carryovers from last season in Jeff Viernes and Jessie Collado.

Come this season, TIu is hoping that they can finally get over the hump and win a championship after two bridesmaid finishes.

Now in his third team in just a week, Nard Pinto eager to start fresh with Meralco

AMA looks to Joshua Munzon, Kib Montalbo to lift Titans out of cellar