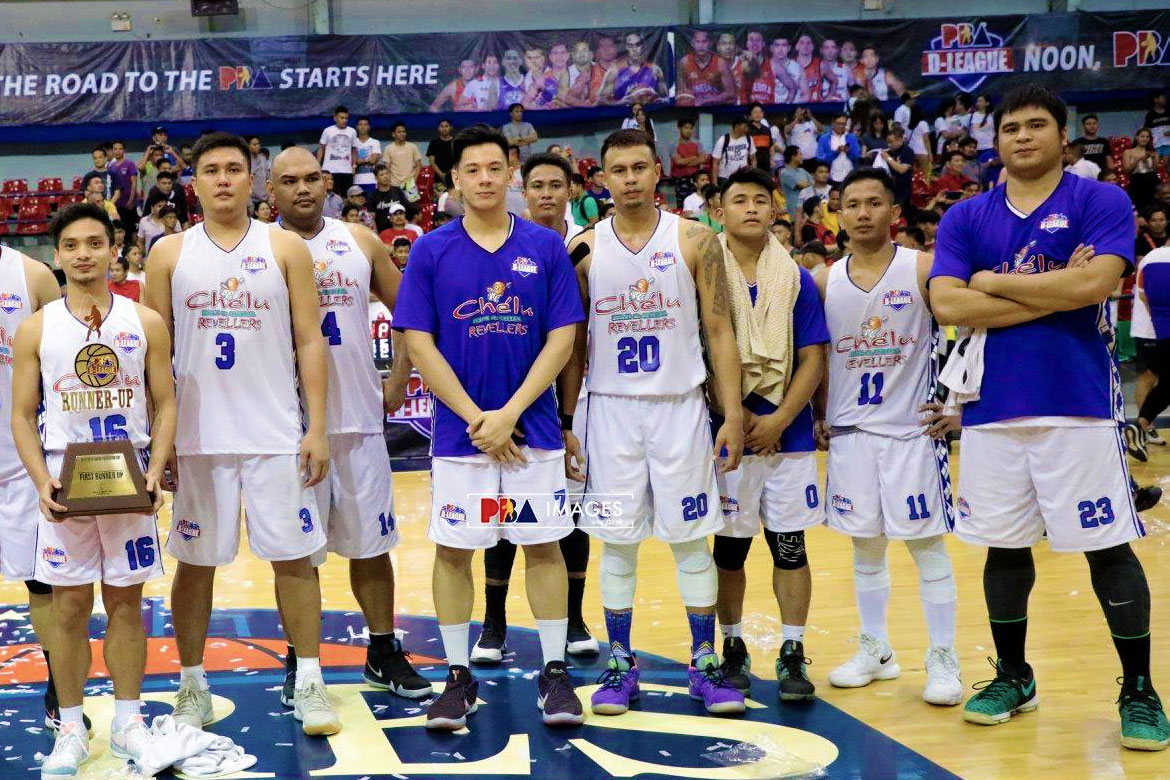 Right from the very beginning of the 2018 PBA D-League Foundation Cup, Jeff Viernes only had his sights set on one thing and one thing alone: help the Che’lu Bar and Grill Revellers cop the conference’s championship.

Viernes had been so vocal about his desire to win the title for the neophyte ball club, that the gunslinging point guard sounds like a soldier whenever he talks about that as he always refers to it as some sort of a “mission.”

Viernes took it upon himself to lead Che’lu the best he can. Because for him, he really wanted to make up for his absence back in the 2018 Aspirants’ Cup Finals, where the Revellers bowed to Zark’s-Lyceum Jawbreakers.

As the conference progressed, Viernes showed that championship hunger. He was clearly the driving force of the Revellers. He played like an import at times, just like how he played with Hi-Tec City Bangkok in the Thai League. 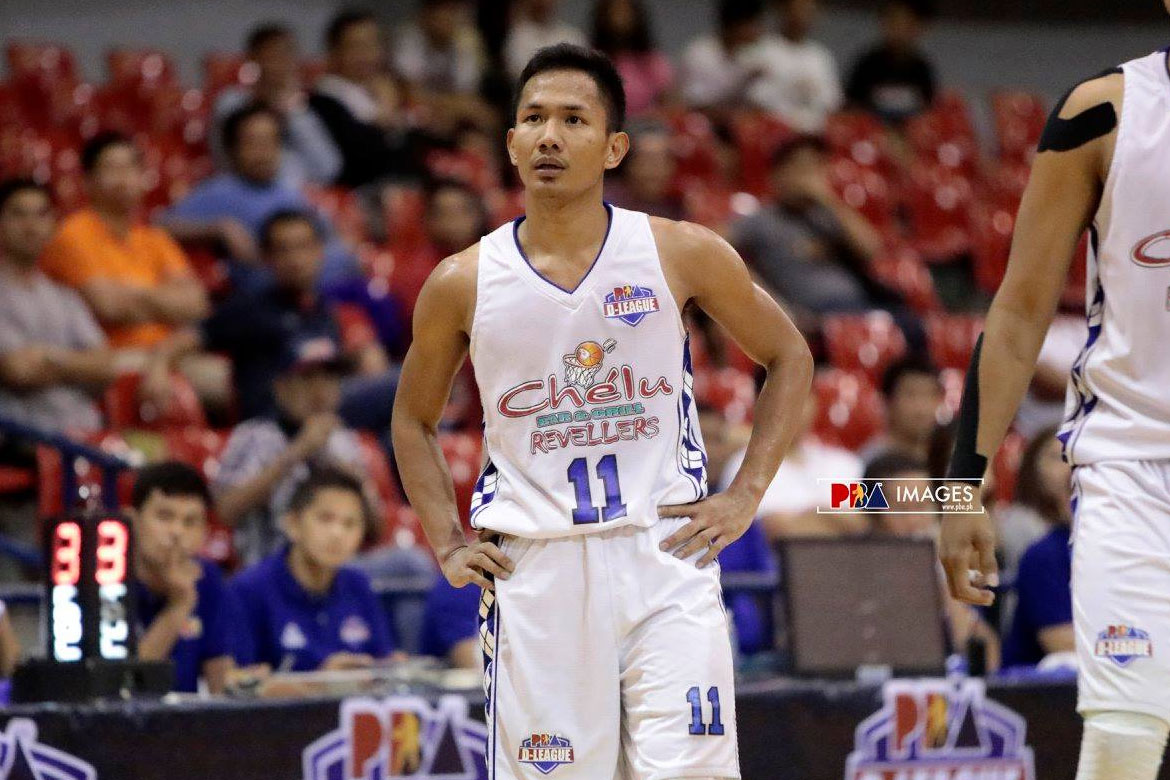 The conference had boiled down to its’ very last game. Viernes has towed the Revellers back to the Big Dance, and they are up against a young yet seasoned Go for Gold Scratchers in the deciding Game Five of the Finals, Thursday.

Fate had other plans, though.

Viernes, from playing like an import, got reduced to being a mortal. With the Scratchers’ defensive specialist Ron Dennison in front of him right from the get-go, Viernes could not get his rhythm going. He can’t make his shots.

With him off, his teammates’ switches apparently turned off, too. They stared at double-digit leads as a result. And even if they rallied late in the game, Go for Gold, especially Gab Banal, was able to provide solid counter punches.

Viernes only had 15 points on 4-of-12 shooting with six rebounds, and was forced to seven turnovers. The Revellers, for the second straight conference, suffered another heartbreak with a stinging 92-102 defeat.

Given the result, Viernes failed the mission. 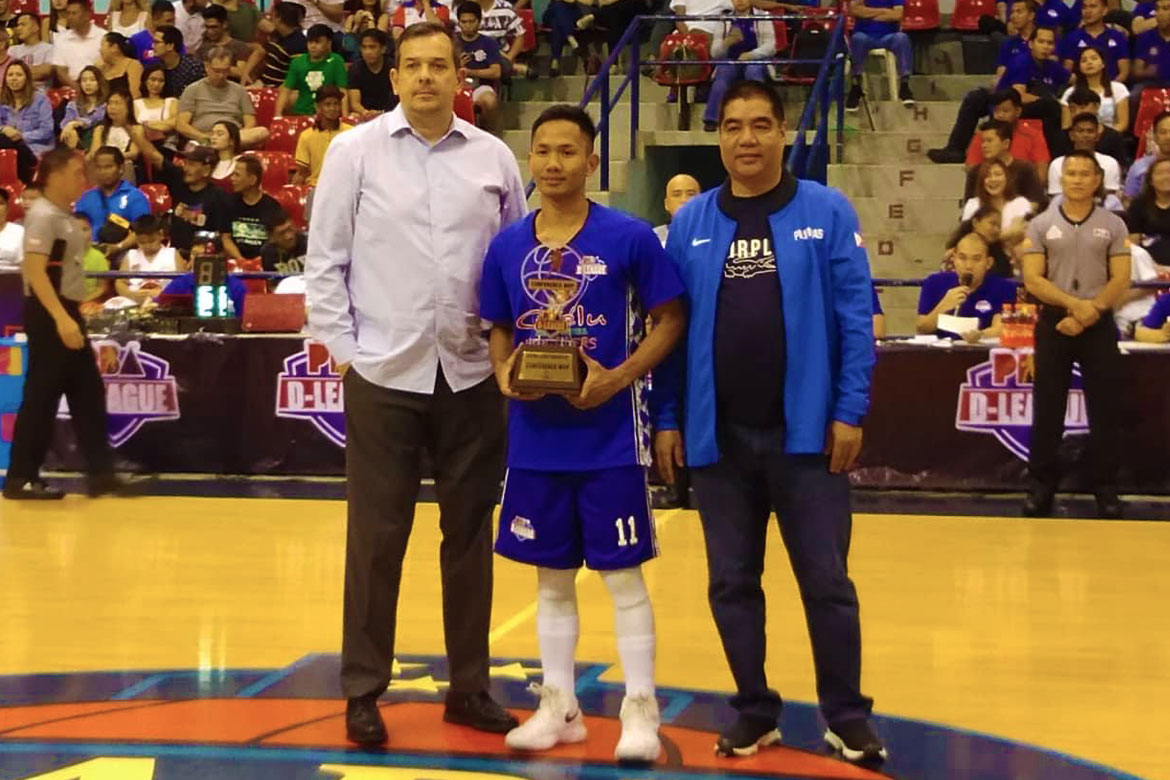 This doesn’t mean the end of the road for Viernes, though.

The St. Clare alum is now exploring offers for his next gig. So far, he’s receiving offers here and abroad — Viernes might also be representing the Philippines through IECO Green Warriors in the Terrific 12 in Macau in September.

But will he return to Che’lu should the franchise come back in the developmental league next season?

So, the mission continues for Viernes.