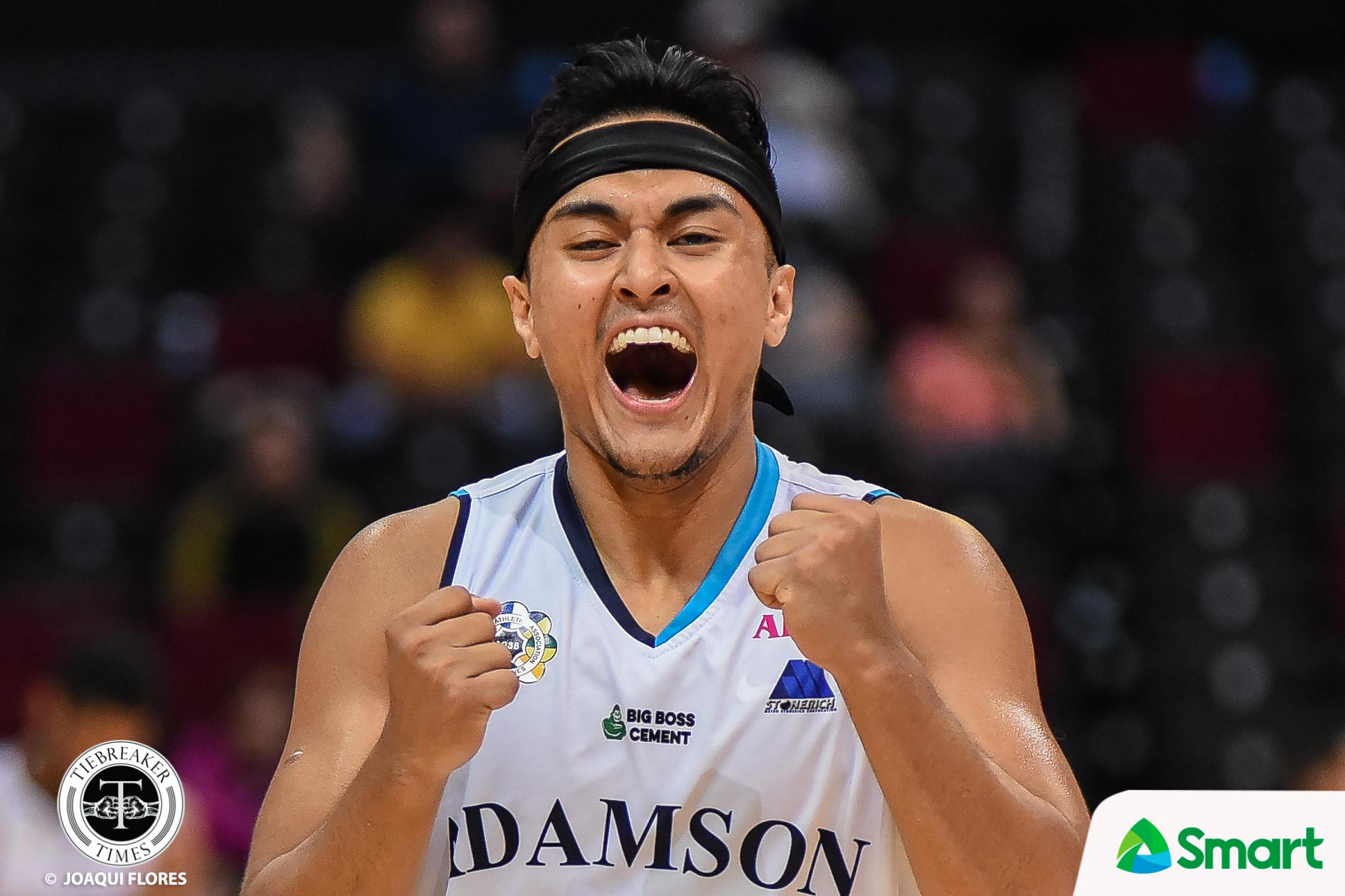 For the second time in four months, Valandre Chauca has torched the UST Growling Tigers.

Back in May 23, Chauca — who was with the Enderun Titans — dropped 31 points built on five triples. The Fil-Peruvian guard lifted Enderun to an 81-74 win to end UST’s hopes of advancing to the PBA D-League playoffs.

Then, on Wednesday afternoon, he was at it again. 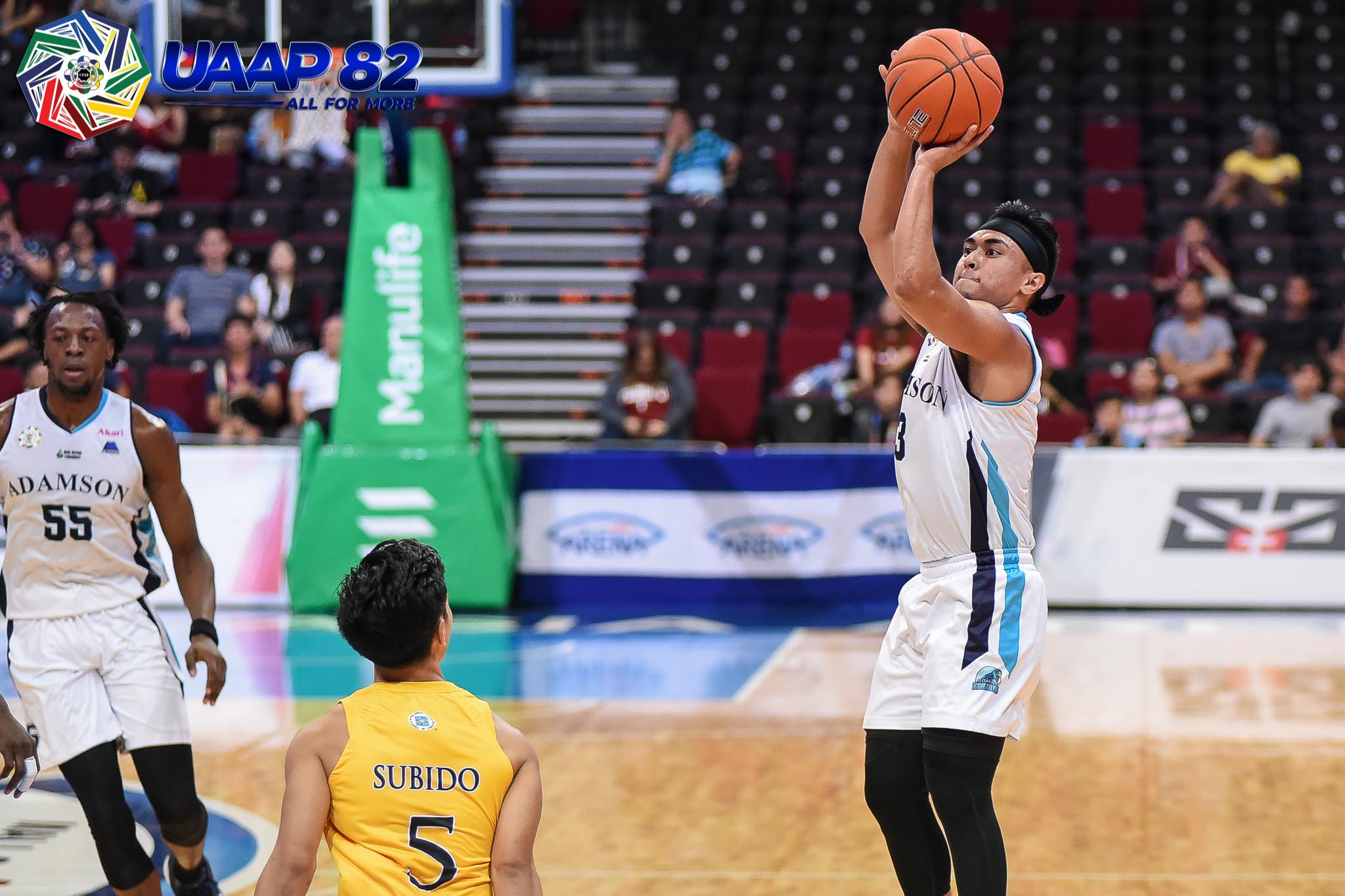 As the dust settled, Chauca scored 11 of his 24 points in the final frame to lift Adamson to a come-from-behind win over UST, 78-71.

But for him, facing UST is nothing special, as every game in the UAAP is special for him.

“I’m not really sure. Every game I approach the same way,” the 24-year-old said.

“Whoever is in front of me… Not like in a really bad way, but I just go out and try to kill my opponent whoever it is.”

Chauca knows that the next two months will fly by very quickly. And so he looks to relish each and every moment of it.

“I treat every game as a championship game.”