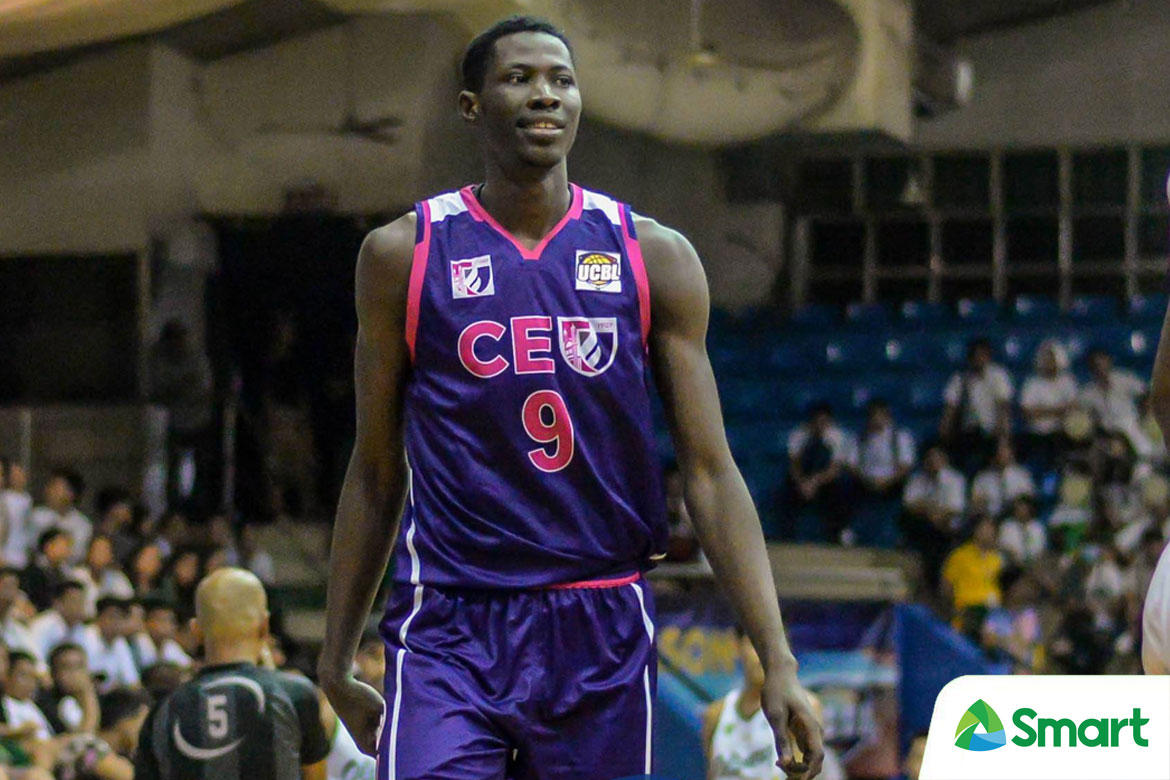 University of the Philippines is already ready for life after Bright Akhuetie.

One of the sources added that the move has the blessing of CEU’s management.

It remains unknown whether the Senegalese student-cager, who stands at 6-foot-11, will still be part of the Scorpions come their title defense in the NCRAA early next year.

Diouf, who is just 20 years old, will have to serve residency for one year and will only be eligible come Season 84. He still has three playing years remaining.

With the Scorpions, Diouf was able to fill the shoes left by Rod Ebondo nicely.

He led the team to the 2019 NCRAA championship, a runner-up finish in the 2019 PBA D-League Aspirants’ Cup, and two runner-up finishes in the UCBL. Diouf averaged 18.0 points, 15.9 rebounds, and 3.0 blocks per game during the recently-concluded UCBL tourney.

For CEU, Cameroonian student-athlete Gilles Oloume will take over the big man slot.