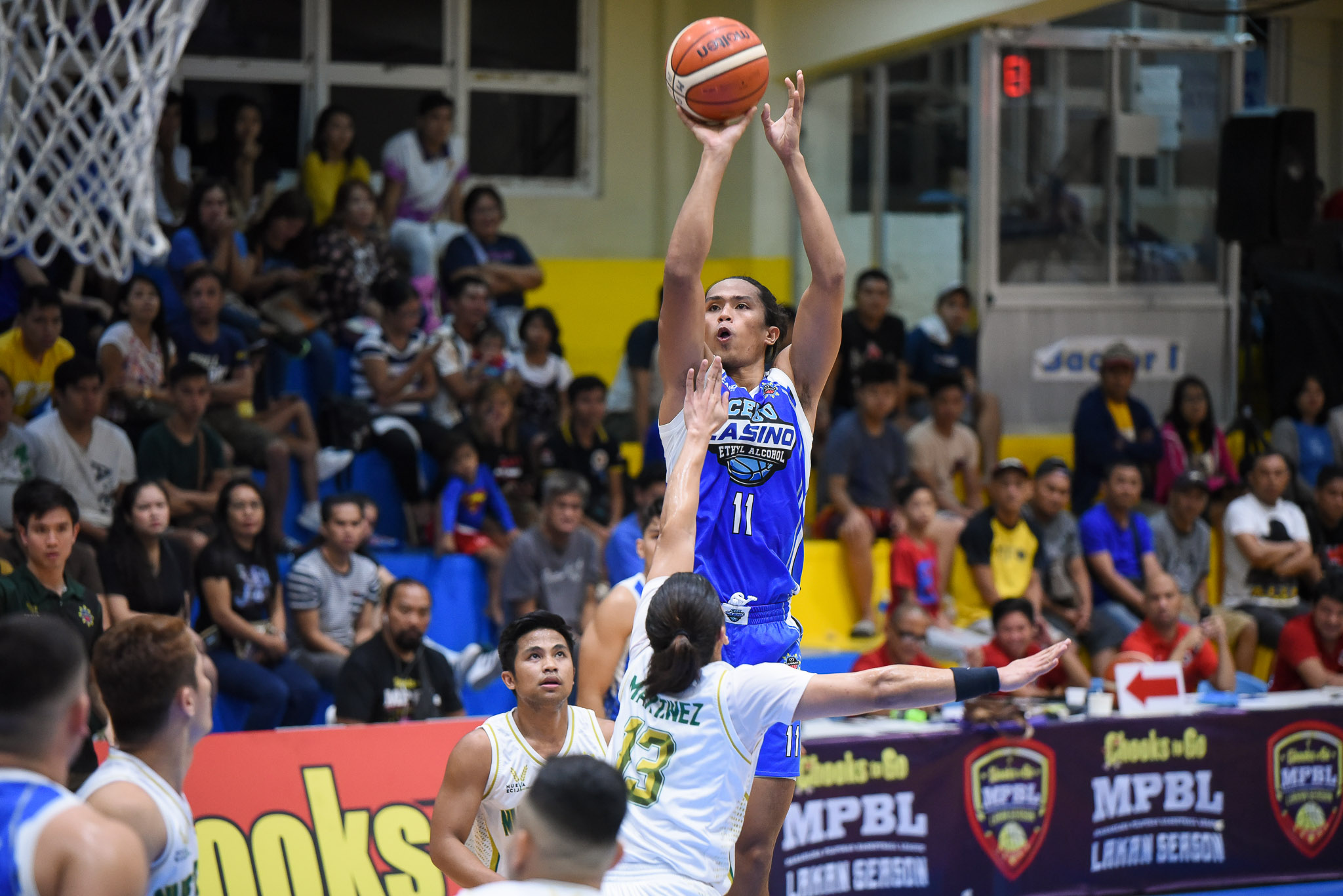 With Cebu leading by six with at the 1:20 mark of the fourth period, Nueva Ecija’s Tonino Gonzaga and Justin Arana scored back-to-back baskets to pull within two, 75-73, with 33.4 ticks remaining.

But Jai Reyes fouled Harold Cortes with 11.2 seconds left. The homegrown Cebuano then drained both of his freebies to put the nail in the coffin.

The Rice Vanguards were unable to put up a shot in the final 11 seconds of the game, handing the Sharks their 12th win in 25 contests. Cebu is now just half-a-game behind Bicol for the eighth and final spot in the Southern playoffs.

Rhaffy Octobre led the way for the Casino Ethyl Alcohol-sponsored Sharks with 22 points on 9-of-15 shooting to go with two boards and an assist. He was also a game-high plus-16.

Despite the close finish, the Sharks led from start to finish.

The Rice Vanguards slid to 8-18 in the North.