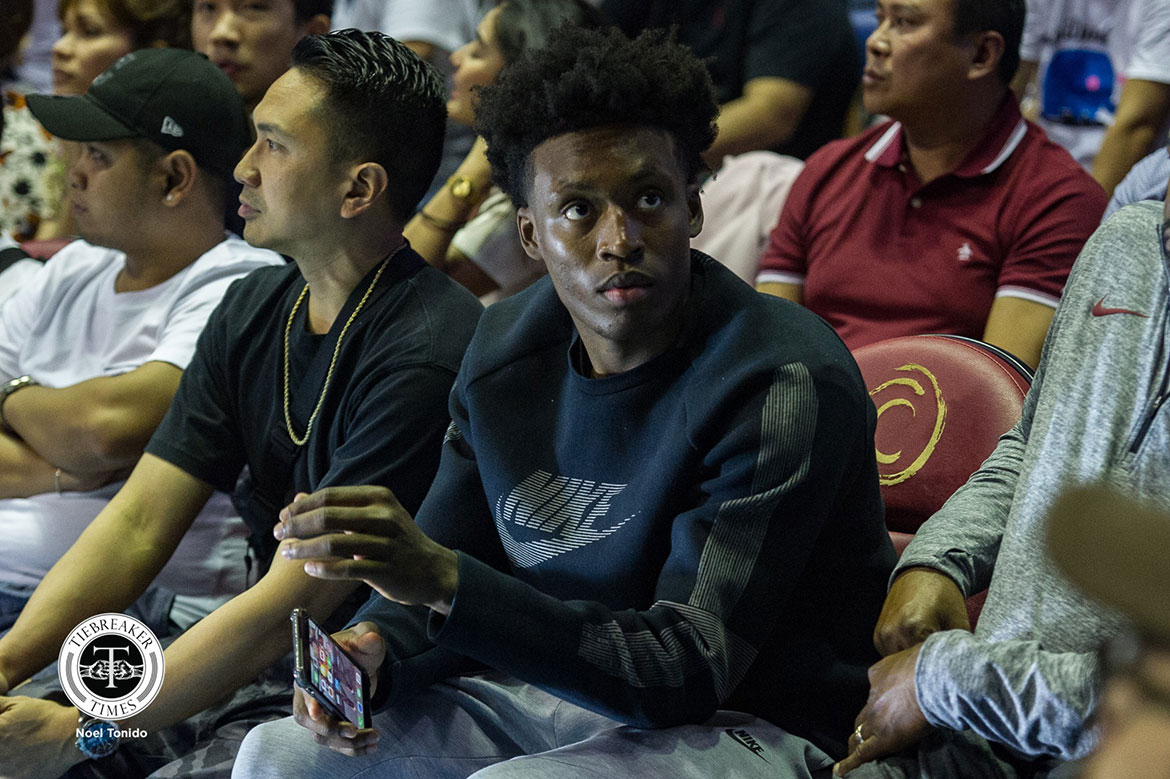 The stars and the fans came out for Game Seven of the 2019 PBA Philippine Cup Finals pitting defending champions San Miguel Beermen against the Magnolia Hotshots.

One celebrity in attendance was Cleveland Cavaliers rookie Collin Sexton.

The eighth overall pick in the 2018 NBA Draft is in the country for a Junior NBA Camp.

In order to make the most out of his first visit to the Philippines, he watched the biggest basketball game of the year so far.

As of publishing, Magnolia limited San Miguel to just five points in the second quarter – the lowest scoring quarter in a Game Seven – to gain a 38-25 lead at the half.