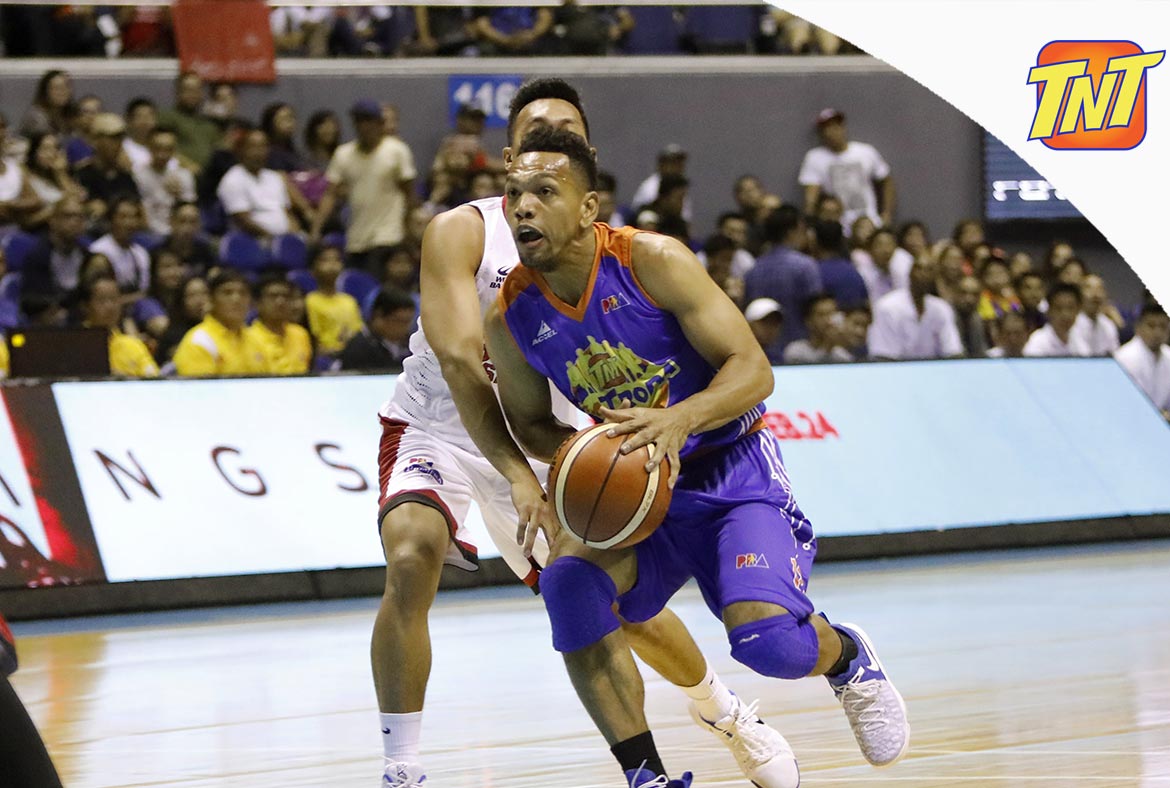 The TNT Katropa nabbed the fourth and final spot of the 2017 Commissioner’s Cup semifinals on Friday night. But it wasn’t a walk in the park, as the Meralco Bolts gallantly stood in their way.

The Katropa may have sighed in relief after catching the last trip to the semis, but another daunting challenge looms ahead of them — on deck are the top-seeded Barangay Ginebra San Miguel.

But the 30-year-old is confident heading into the series, as he believes that his side can match up well with the Barangay, vis-a-vis.

Still, the seven-time champion fully expects that the Barangay and multi-titled coach Tim Cone will throw whatever they can to try to slow them down in each and every match.