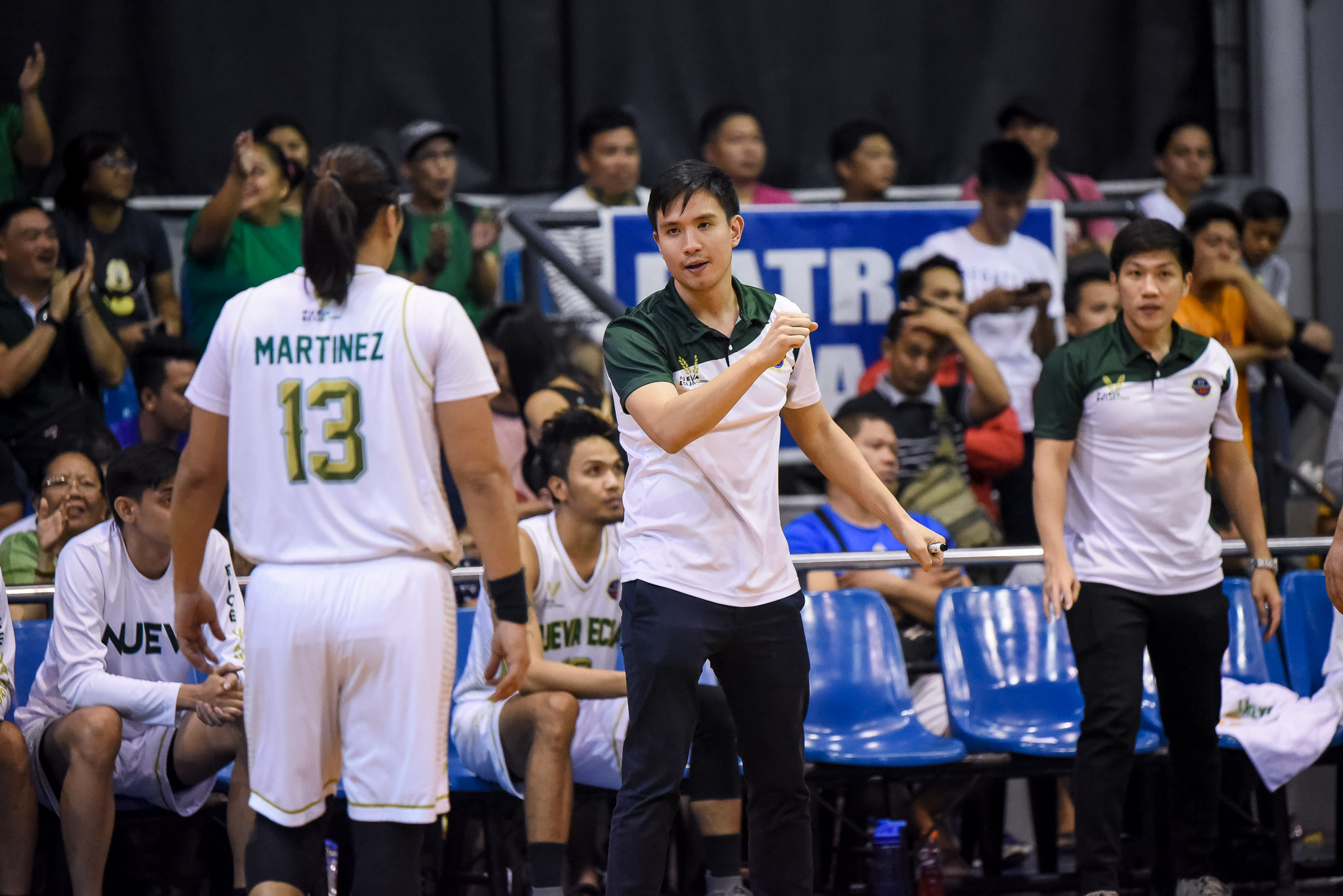 Nueva Ecija has named Carlo Tan as the head coach of the Rice Vanguards for the 2021 Chooks-to-Go Maharlika Pilipinas Basketball League Invitational tournament.

This as Charles Tiu vacated his post, deciding on focusing on Philippine Basketball Association team Meralco.

“I am excited about this team,” said Tan. “It’s an up and coming team and the support of the bosses has been tremendous.

“We are very grateful to Mayor Rianne Cuevas and to our team manager Ivan Cuevas for all the help.”

Tiu was the head coach of Nueva Ecija during the Chooks-to-Go MPBL Lakan season when Bong Cuevas took over the team.

However, Tiu, a protege of Rajko Toroman, was tapped by Meralco to be part of its coaching staff last July. 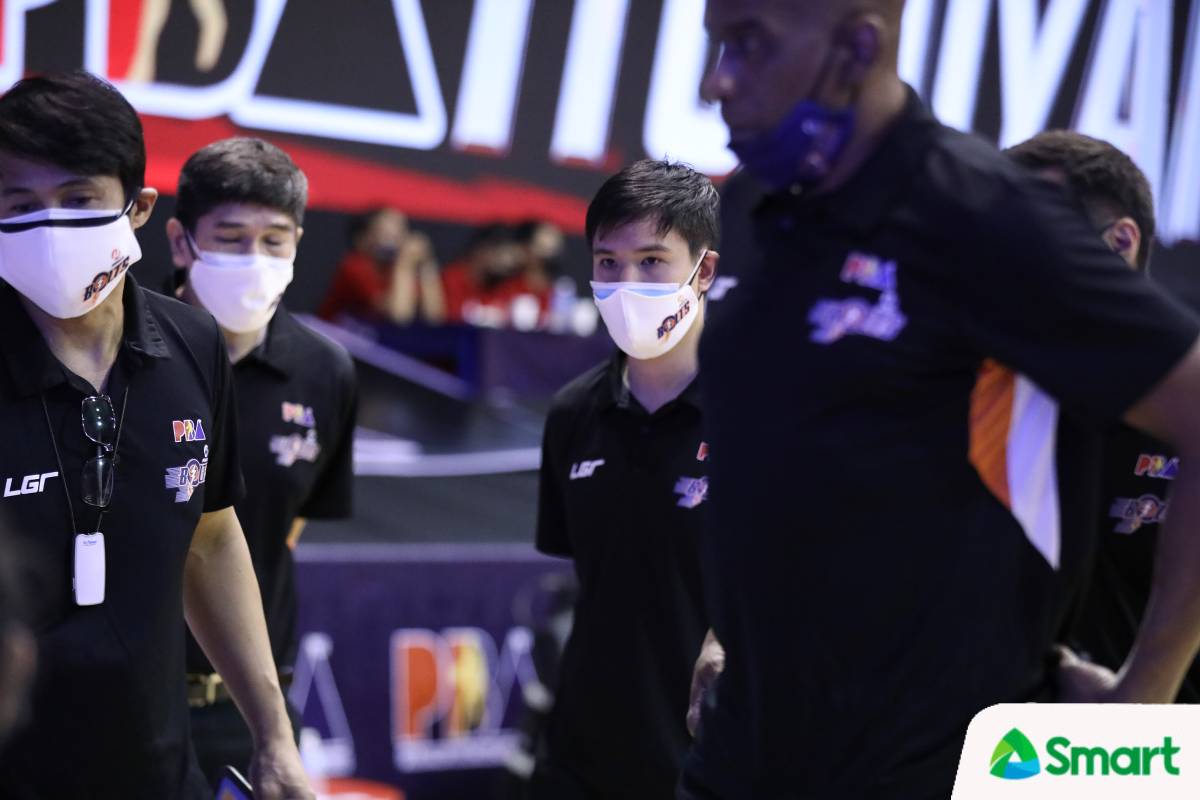 Tan previously coached Xavier School in the defunct Tiong Lian and Pharex in the PBL. He is also part of College of Saint Benilde’s coaching staff.

Nueva Ecija will have the likes of Marc Pingris, PJ Simon, Diego Dario, Michael Mabulac, Chris Bitoon, Justin Gutang, and Will Gozum in its team.