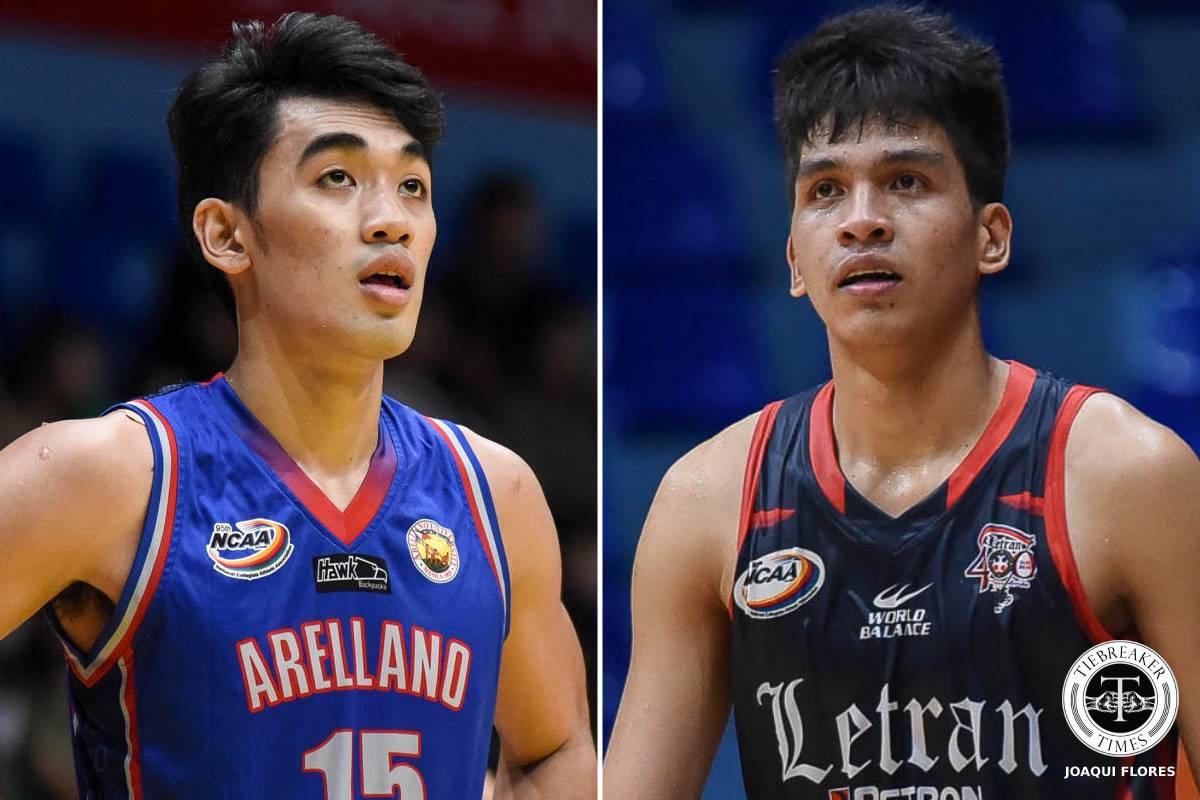 Converge head coach Jeff Cariaso was glad that the team was able to get players he considers as two of the best bigs of the PBA Season 47 Draft class.

The FiberXers took 6-foot-6 Jeo Ambohot with the third overall selection and then chose 6-foot-7 Justin Arana at no. 4 as the league’s newest ball club utilized their prime picks by injecting more size — and of course, more youth — to its frontcourt.

“They were two of the top three or four big guys. So we are excited that we had a chance to acquire them,” said the veteran mentor moments after the proceedings held at the Robinsons Place Manila in Ermita, Sunday night.

Both incoming rookies garnered attention thanks to their stints in the NCAA. Ambohot is part of the Letran unit that ruled Season 95, and is looking to end his collegiate career with another title in the ongoing Season 97.

Arana, on the other hand, failed to reach the Season 97 playoffs with Arellano, but nonetheless had himself a great season with a double-double average — he could’ve run away with MVP honors had the Chiefs made it through.

Now, they’re joining a Converge frontline led by Ben Adamos and Yousef Taha — bigs that the team inherited from its acquisition of Alaska.

Aside from those two, the cager turned mentor is also excited with Kameron Vales and Jollo Go as they add even more fresh blood to the squad.

#ReadMore  Cone assures Chot: 'I'm gonna have his back through thick and thin'

“From the Aces, we have about nine or 10. No one is younger than 26 at the moment. We’re a young team, and we’re bringing in even more younger guys.”

Now, it’s all about making the crew operate as a unit, as Converge hopes to make some noise in the season that opens on June 5.

“So, it’s really just gonna be a matter of doing things together,” Cariaso said. “We’ve established the culture that we wanted. We just got to get guys to understand how we like to do things and we hope that translates into the game.”