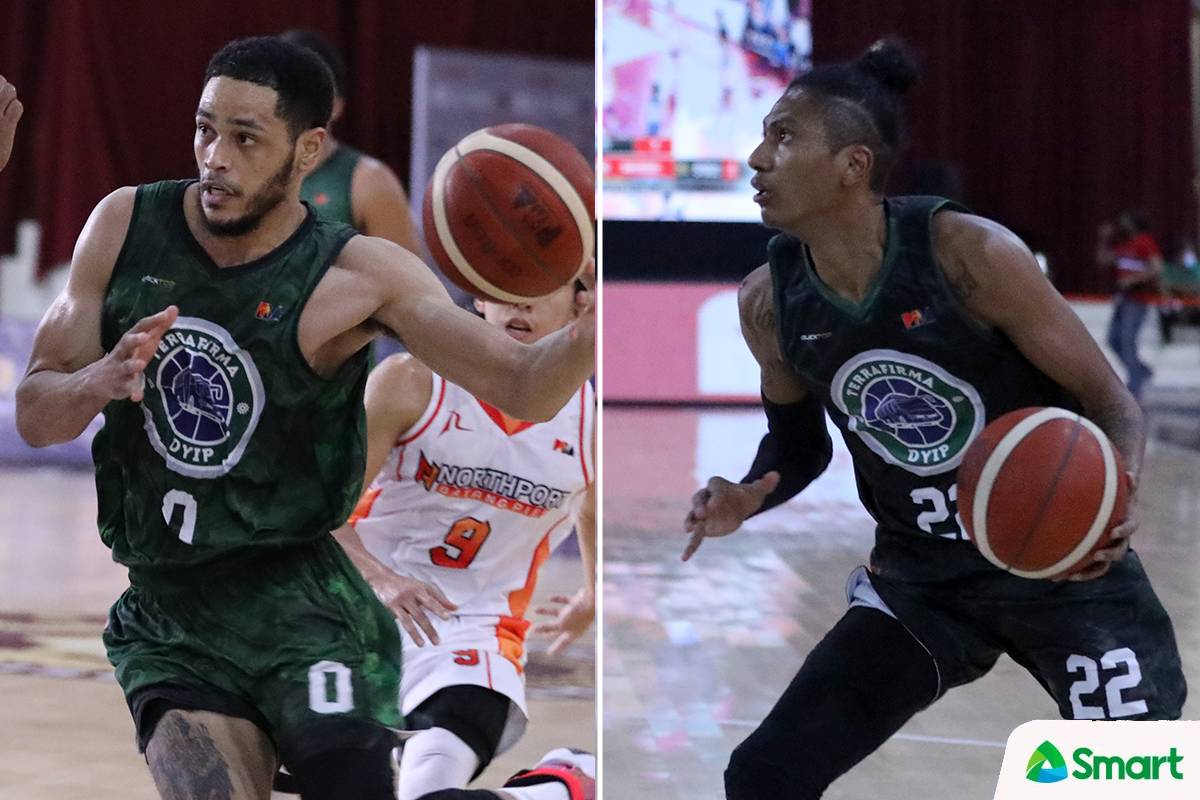 Terrafirma head coach Johnedel Cardel admits that it will be difficult for the team to cope with the departure of key players to free agency.

The Dyip have recently lost Matt Ganuelas-Rosser and Roosevelt Adams as the wingers opted to decline their team’s offers and see their value in the market. 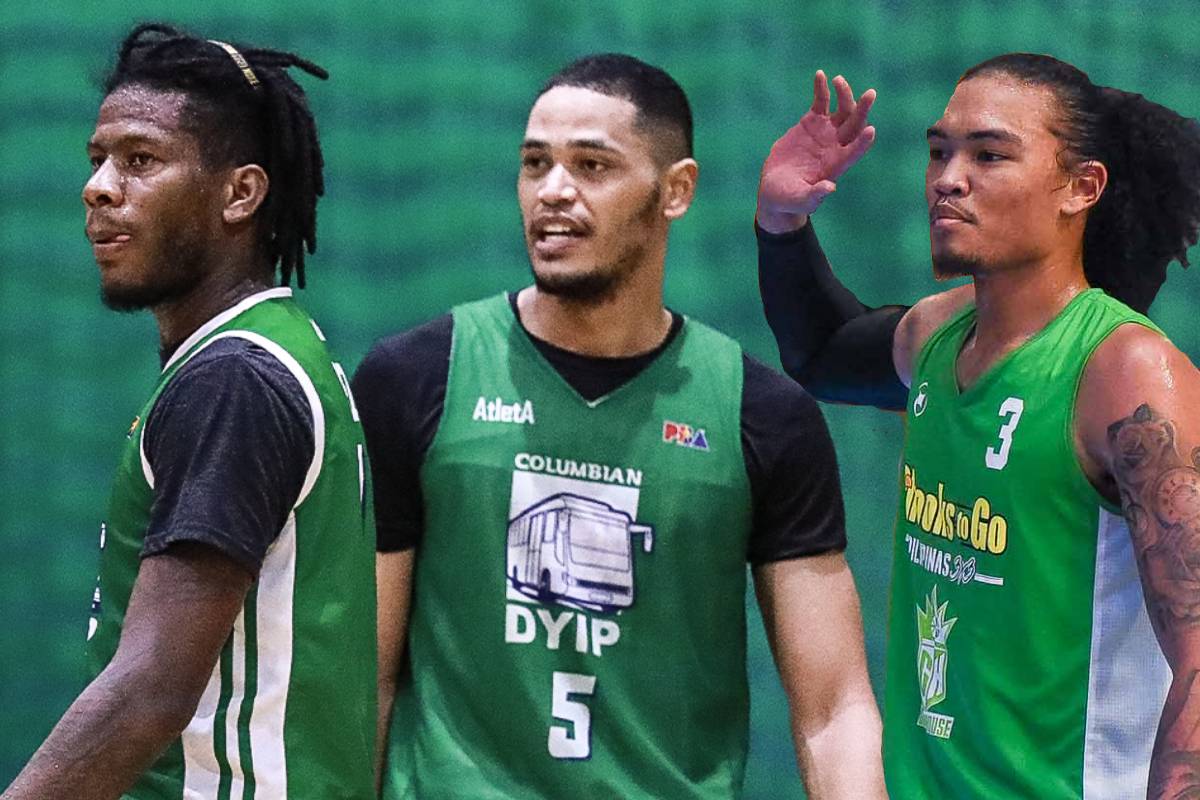 Both players were undeniably key cogs in Cardel’s rotation. They had been part of what could actually be a promising core for the ball club moving forward, together with Joshua Munzon, Juami Tiongson, Aldrech Ramos, and Andreas Cahilig.

Adams first came into Terrafirma in 2019, when the team made him the first overall pick of the regular rookie draft to lead a stacked class.

The Fil-Am sniper struggled early but eventually found his groove, so much so that he earned All-Rookie honors by the end of the 2020 Philippine Cup bubble. He had averages of 10.3 points and 8.1 rebounds.

Ganuelas-Rosser, meanwhile, arrived at the team back in January 2021. He was included in a three-player package plus a future pick sent by San Miguel to the Dyip in exchange for two-time scoring king CJ Perez.

And his pedigree immediately came into play, much to the delight of the young team. The five-time PBA champion hardly found it difficult to find his niche with his new team, as he thrived under the run-and-gun scheme of Cardel.

But it’s truly unfortunate that Terrafirma has lost such talents. Still, the organization respects their decision to become free agents. 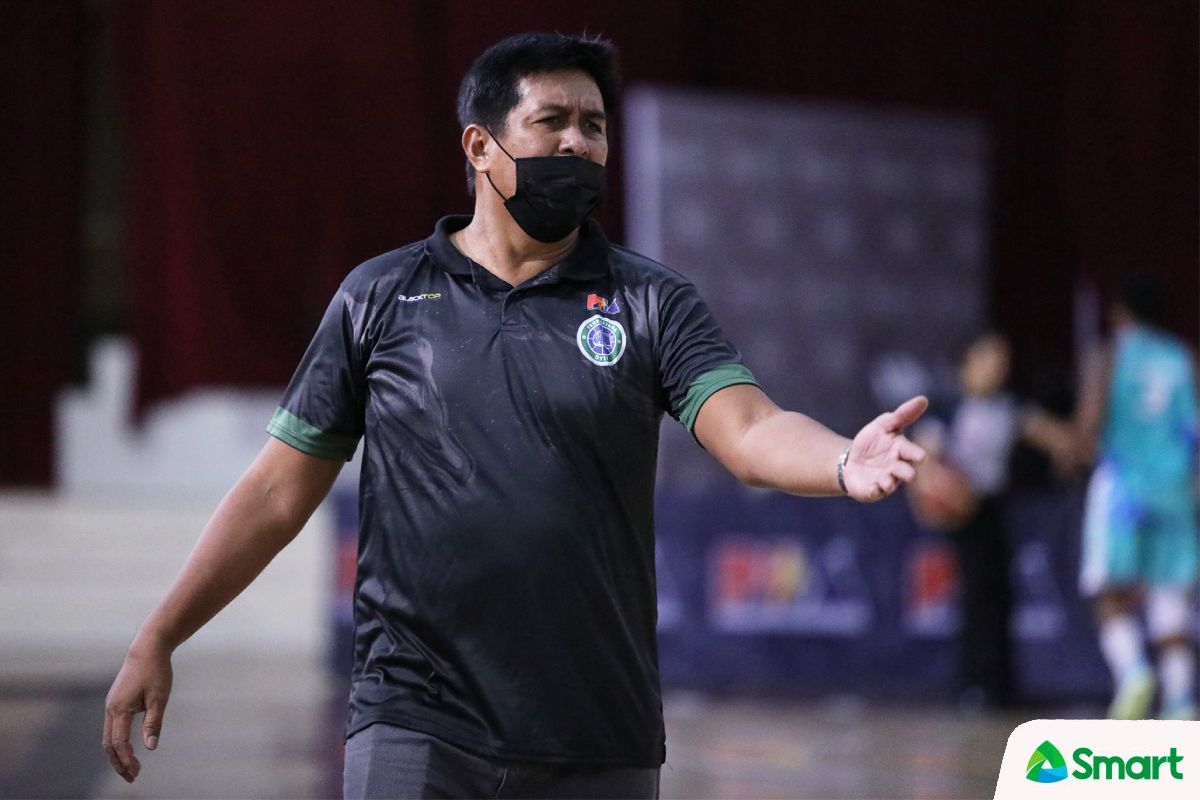 “They decided to be free agents at choice naman nila ‘yan.

As tough as it is to see them go, though, Cardel said that keeping his wards competitive is the topmost priority of his coaching staff. After all, playing with a depleted lineup is something that the Dyip have become all too familiar with.

The 51-year-old used the 2021 Philippine Cup as an example. There, his team lost Munzon to a hand injury and missed Adams for a while due to stomach virus, but they even had a shot at the last playoff berth. 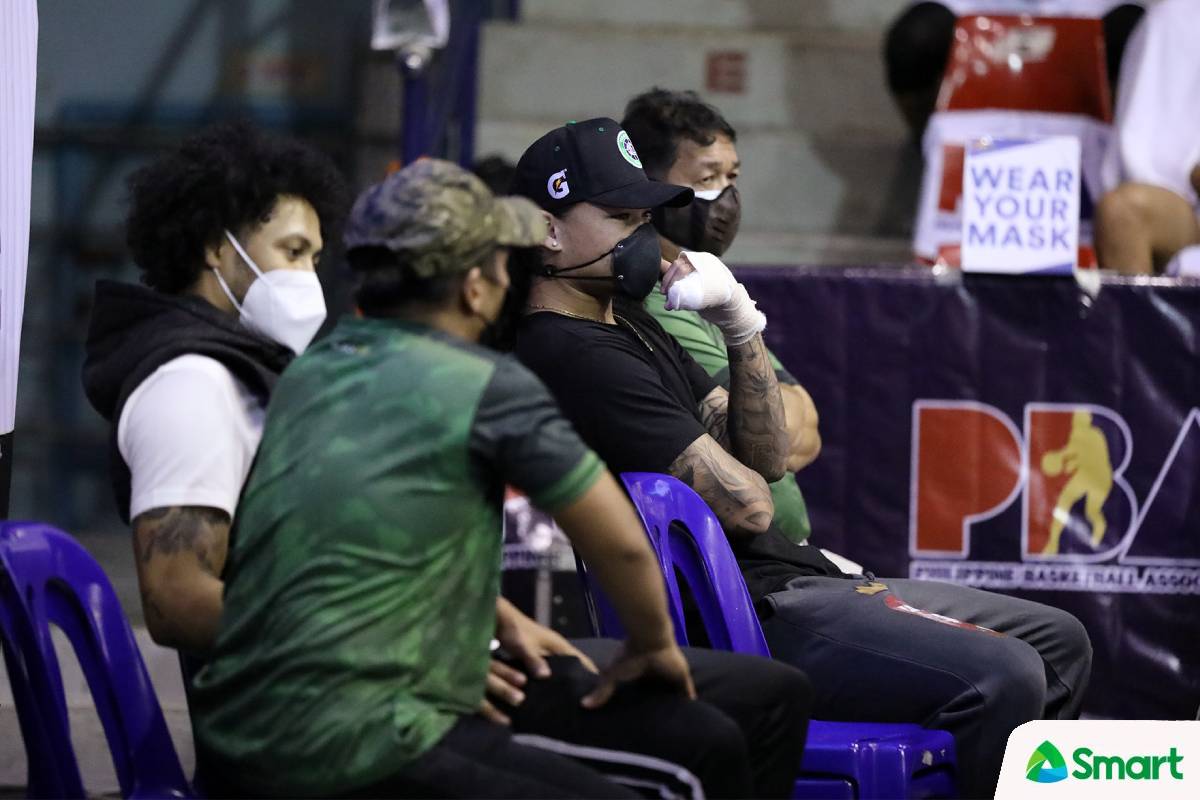 “We were playing with nine to 10 players, a maximum of 11. Pero we competed. Kahit papano, nanalo kami,” he said. “We won four games. We almost went to the quarterfinals, natalo lang kami sa point system.