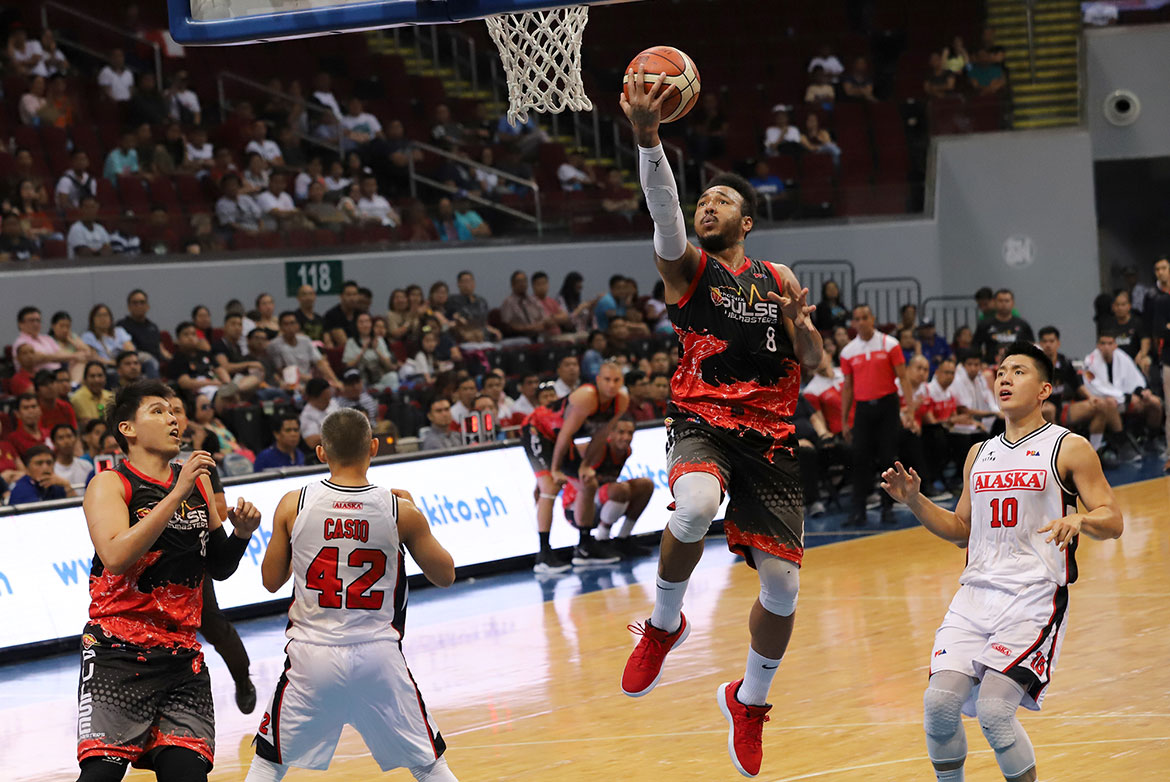 Calvin Abueva was a picture of extreme elation on Sunday night.

His Phoenix Pulse Fuel Masters have booked their first trip to the semifinals in franchise history – which coincidentally came at the expense of his former team Alaska Aces.

The Beast himself showed that he wants to be part of the club team’s young history. He churned out 12 points, 11 rebounds, a steal, and a block in their masterful 91-76 victory.

Abueva politely declined interviews from members of the press, however. Still, he said a few things – all the while leaving the SM Mall of Asia Arena – that are truly interesting.

Abueva shouted “We, not me!” first before saying,

The “we, not me” phrase has been the mantra of his former team Alaska for some time now, since they have always been about putting the team first while trying to win games with integrity.

Just last August, Abueva – whom Alaska drafted as the second overall pick in the 2012 draft – was traded for Karl Dehesa and a 2019 Rookie pick.

Fans can only speculate what Abueva meant with those. The only sure thing is that he’s happy with the triumph.

READ  Another excellent outing by Jeron Teng ends up with a loss
Related Topics:2019 PBA Philippine CupAlaska AcesCalvin AbuevaPBA Season 44
Up Next