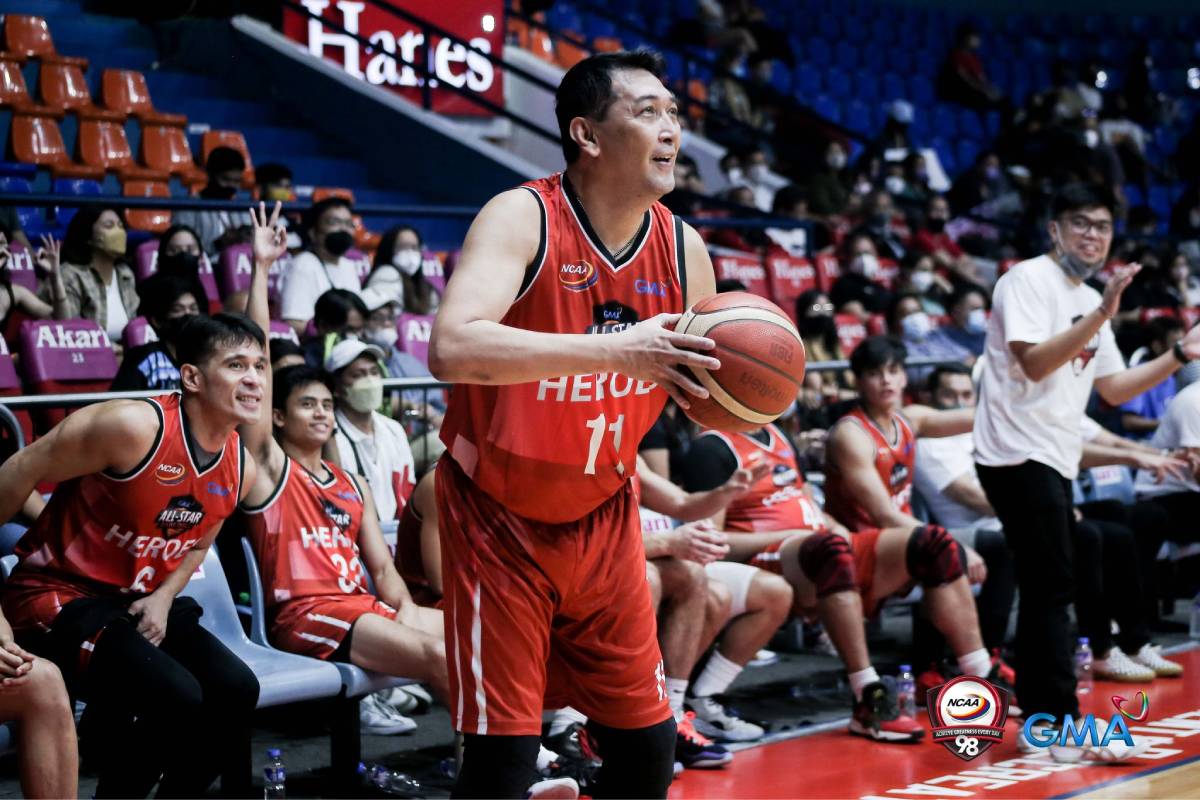 Allan Caidic showed that there is a lot left in the tank after a great outing for Team Heroes in the NCAA Season 98 All-Star game on Saturday.

Caidic, who was one of four guest all-stars, had a vintage performance, scoring 14 points on four treys, dishing six assists, and grabbing two rebounds in their 98-95 win against Team Saints.

With the game bringing his competitive juices back, one of the PBA’s top players of all time could not help but yearn for more. 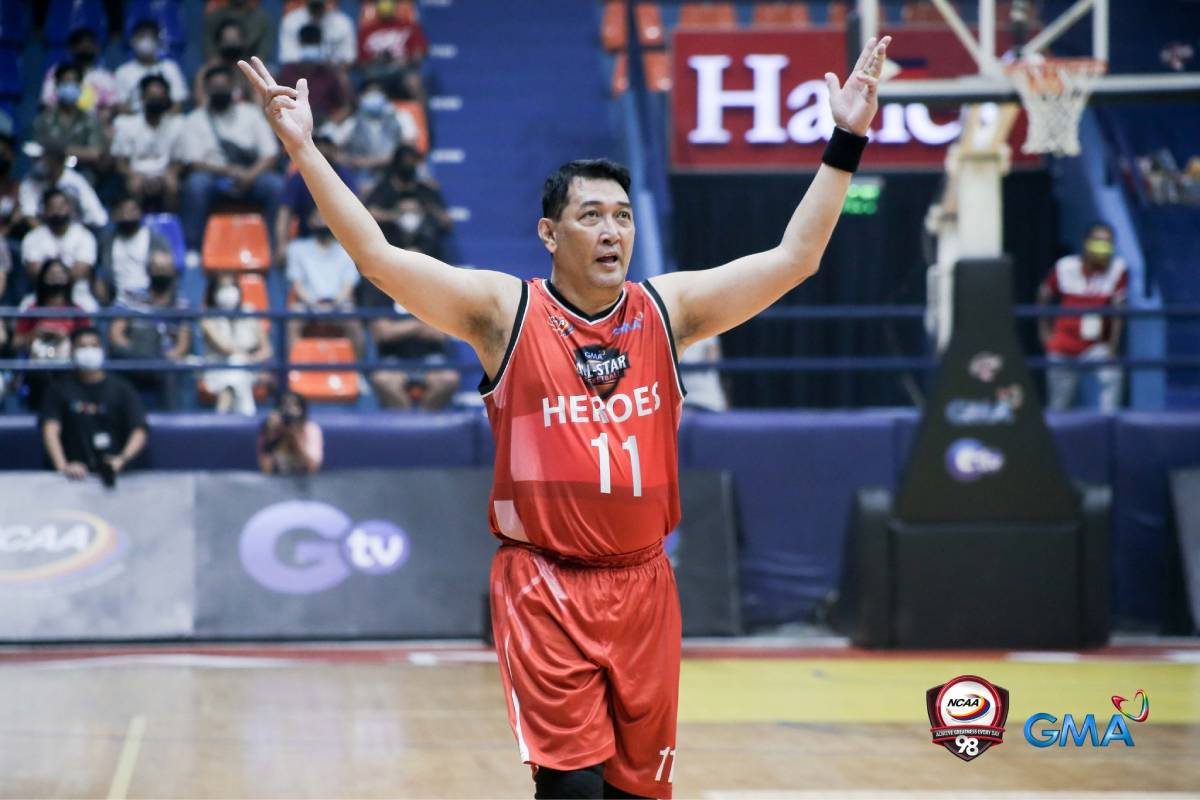 It goes to show Caidic’s heart and passion for the sport since he led the legends in scoring and was only behind All-Star MVP Nat Cosejo in points for his team.

Speaking of Cosejo, he was one of two student-athletes who caught Caidic’s eye, with the other one being Allen Liwag.

Despite having a stellar resume, this was actually Caidic’s first time in the NCAA in any capacity.

#ReadMore  Squaring off against Canlas fired Oczon up

And the 59-year-old said that he enjoyed every single minute of it.